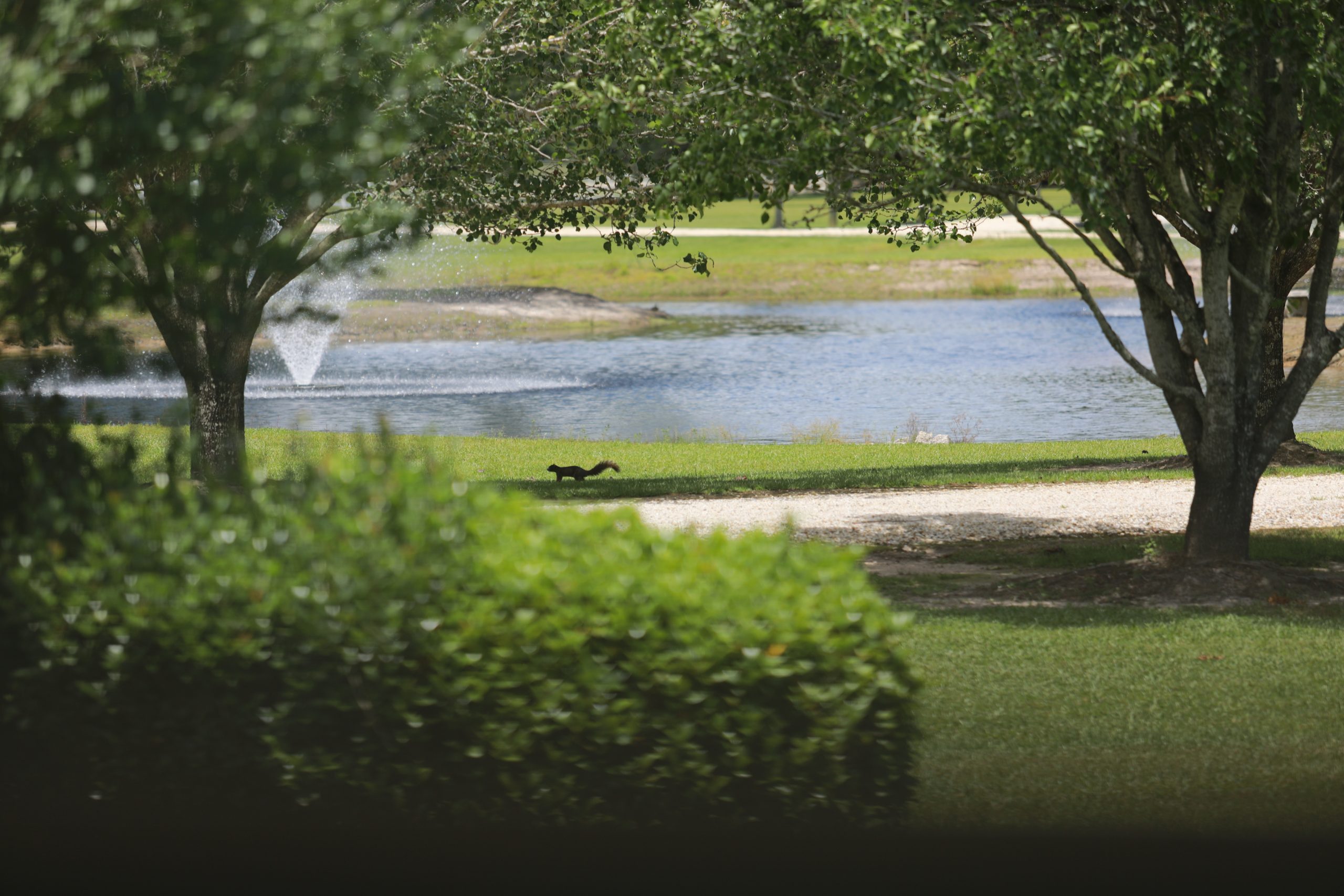 For instance, growing up my family always called me Kenneth which to this day most of my grammar school friends and all of my family still use.

I still remember Monsignor Melancon coming into class with our Report Cards, sitting down in the middle of the room as the entire class was rearranged, and calling our names to come up and get our reports, as we trembled in fear and expectation.

The business side of the world has always decided they can’t call someone Kenny, and that Kenneth is too formal, and Kenny too informal. So they call me Ken.

At times I’ve encouraged it because I don’t really have the time to deal with people’s personal issues over my name. I can’t help but feel that anyone named Kenneth goes through the same thing.

Call me what you will, but don’t call me late for dinner. ;-]

But the thing is, my brother eventually took to calling me “Ken-aye”! (A for Allen of course, and a play on Kenny.)

So, to this day I often sign my name as Ken A.

I know you’re fascinated by these tidbits of info. But I’m actually fascinated by the tidbits of info which you all share with me. It’s not that I have a low threshold of excitement, it’s that you are all fascinating people. I’m just trying to share and be open while we’re all going through this COVID shutdown mess. My heart goes out to all who are struggling. 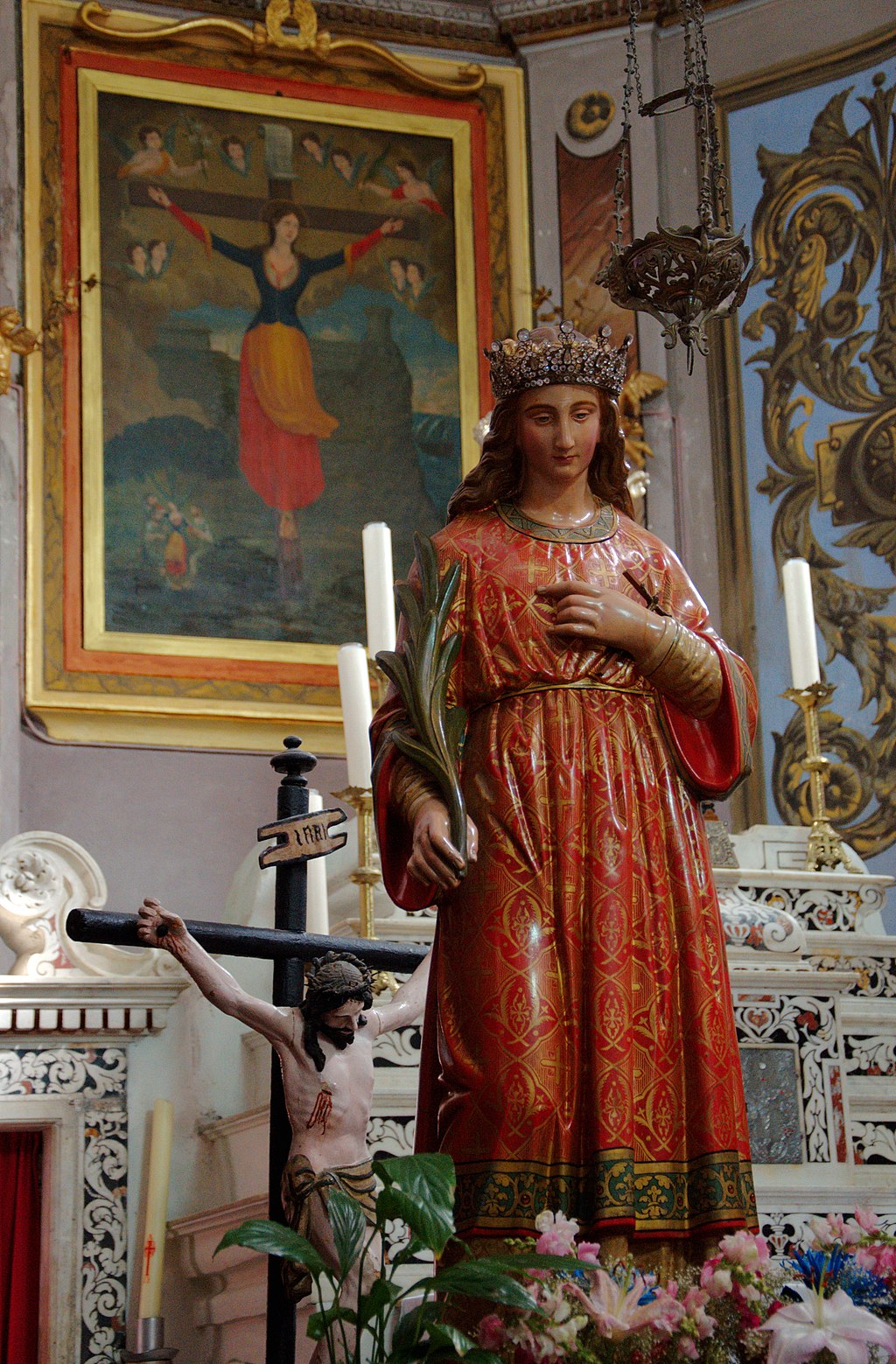 “My liberty is the service of Christ, whom I serve every day with a pure mind. As for that error of yours, I not only do not venerate it, I detest it.”

I’ve been fascinated with Julia of Corsica for an entire day now. When you’re praying for the guidance of the saints and one jumps out saying hello, why not look a bit further?

She was born in the 5th Century to a noble family in Carthage, and when the city was captured she was sold into slavery! Can you imagine having a good, no-doubt great upbringing in the Faith, with a no-doubt elegant life, then being sold as a slave? She remained strong in the Faith and in her noble character, denouncing the error of the enemy, refusing to worship false idols, and being put to death by crucifixion.

I wonder if she could have ever imagined I might be sitting here typing away so freely about her as she enjoyed the beatific vision. I wonder if she’s had her eye on me, wanting to assist me in my Faith life and in my work.

She’s patroness of those who suffer torture, as in slavery, trafficking. Those in torture due to addictions and the desires of the flesh and of the world, also invoke her aid in a special way. And – her last words decry error.

Trafficking, slavery, addiction, error… Now where have I encountered all of that before? #theresnoplacelikehome

St. Julia, pray for us. And thank you for your Faith, your aid, and your example.

*Image is used under a Creative Commons Attribution-ShareAlike 2.0 Generic License. 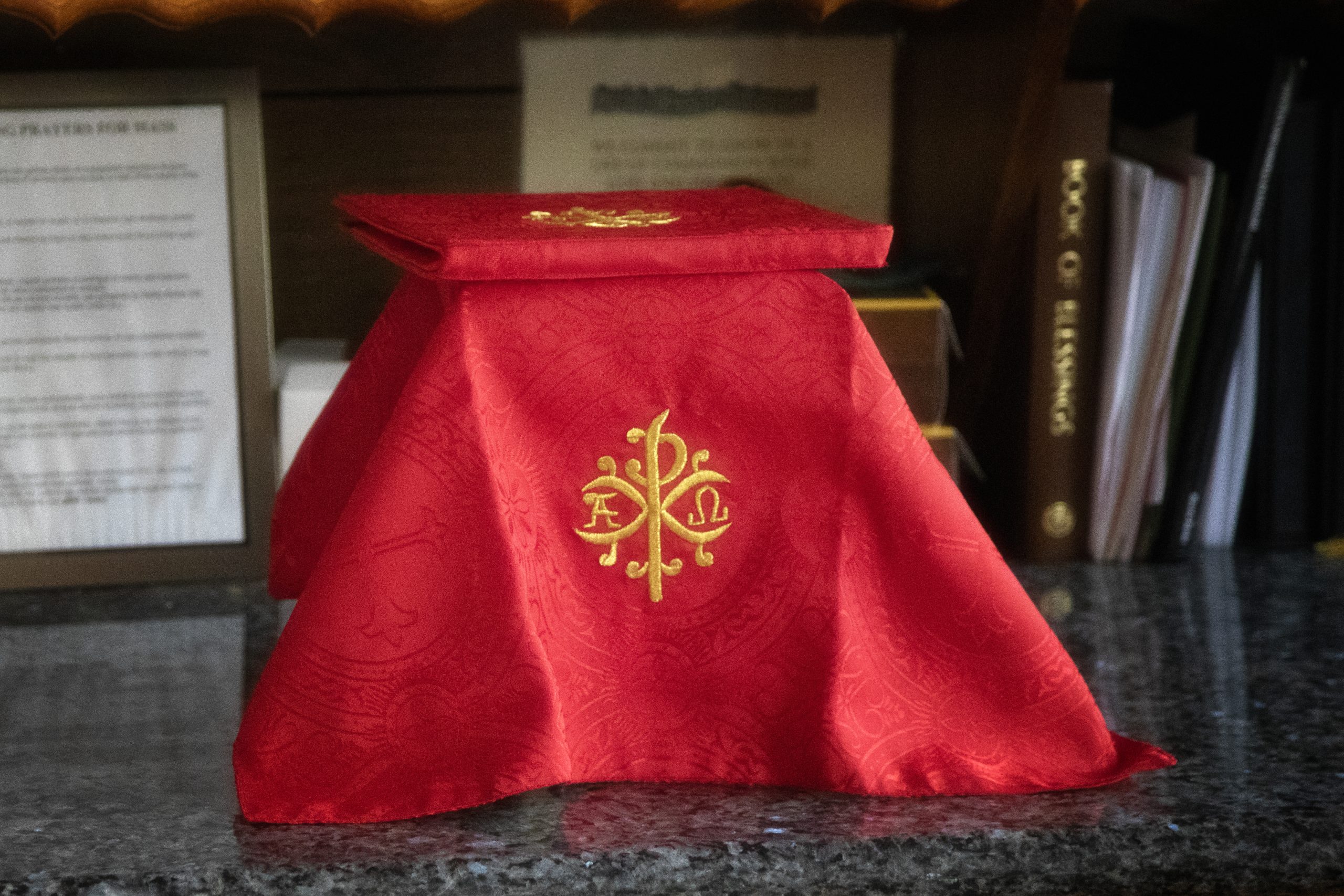 What we actually need are courageous Catholics who do something more than complain about the Church. We can find fault in every corner of the Church, and never run out of fodder. We can find fault in the life of every Priest, and never run out of fodder. At some point, one tunes it out and focusses on the spiritual life, and one’s duty, because nothing is ever courageous enough. No deed is courageous enough unless one ends up in prison, and then one is promptly forgotten as the populace turns it’s attention to another Priest in the public’s circus of entertaining commentary.

But the search for courageous Priests is ruining the lives of some Priests.

Defy the Bishop and be assigned to a place of lesser impact – then what? What authority has the time to deal with rudeness, anger, and confusion caused for really no reason other than the fact one is being prompted to disobedience, impoliteness, and lack of charity for the sake of pleasing a populace which is entirely incapable of being pleased?

Many also complain about the Church and deciding that their children will never go to a Seminary, or never enter a Convent unless it’s a “good” one.

But the problem there is – if the Lord is calling one’s child to religious life as a Priest or religious, who is anyone to deny the Lord? If the Church needs betterment, perhaps one’s own sons and daughters are the ones who are going to be changing it. 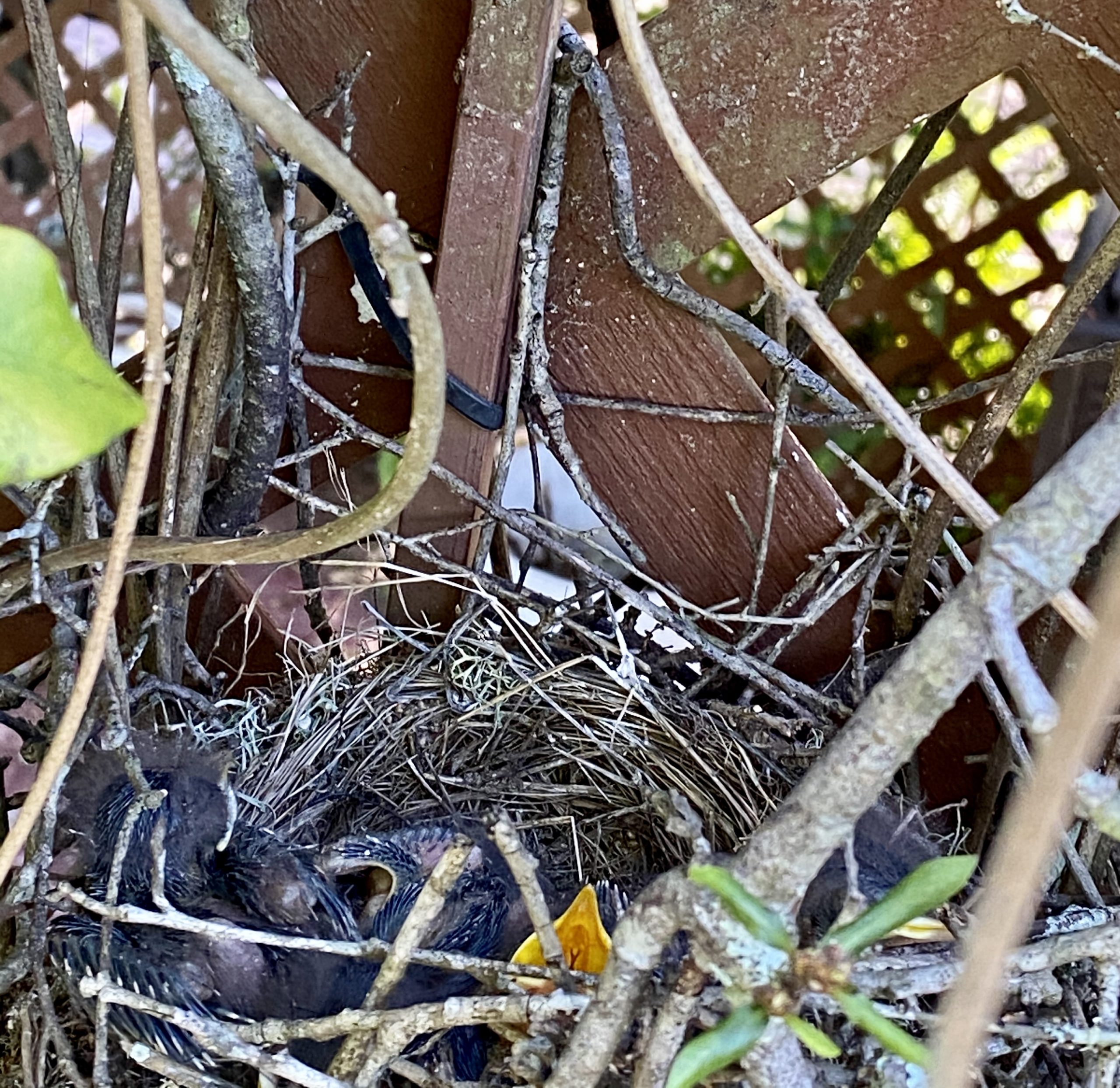 “I may speak with every tongue that men and angels use; yet, if I lack charity, I am no better than echoing bronze, or the clash of cymbals.”

There’s a growing number of people who simply don’t care about coronavirus – it’s just the flu, it’s a hoax, don’t lock me up – and I get all that.

But why on earth would you not care about getting the flu?

I had the flu once in my adult life and have taken precautions ever since. I cleaned my apartment immaculately and lay around for three or four days with a high fever praying I wouldn’t die. But if I did die, at least whoever found my body would at least see I had a great, clean apartment, and know I’d had some bright spots in music. I don’t want to get “just the flu” and I don’t want to go through that ever again.

If you don’t care fine, that’s your choice. But don’t complain if I wear a mask and/or gloves to give you Communion, especially if you’re coughing all during Mass. It’s a perfectly valid and legit thing for me to do, backed up by history and Tradition itself. And don’t complain about the many people who don’t want to get “just the flu” from your lack of charity in not caring about anyone else.

Does it affect the blood, which is why it appears to affect certain populations more? Or does it simply affect the lungs? Do you know? Is your will written? Your funeral planned? “Just the flu” kills many each year – especially the elderly though I’ve known younger who’ve died also.

Aside from that, I’m very much looking forward – as are we all – to the gradual reopening happening soon, more and more, all around us.

And on a brighter note – these baby birds flew the coop! They’re out of quarantine too – all grown up and flying around the countryside as birds ought to be.