I was cleaning up some files this evening and came across these pictures on my hard drive. 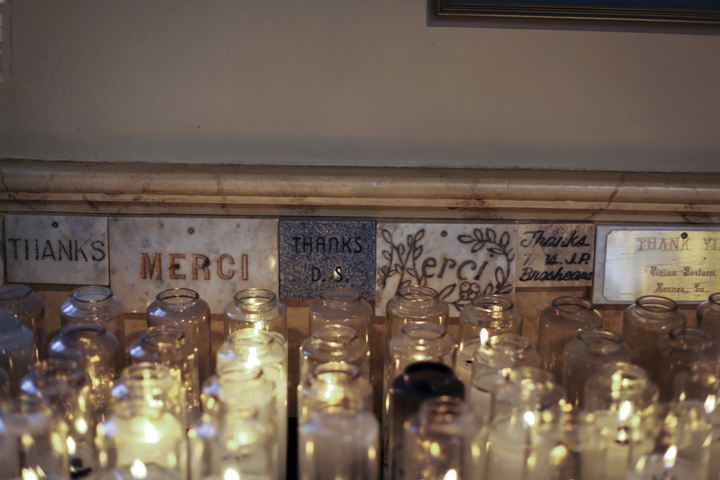 At St. Michael’s Church outside of Sorrento, LA, there is a shrine in the back with these marble ‘Thank You’ / ‘Merci’ tokens of appreciation. I like those, and have often wondered why we don’t have more of them hereabouts. 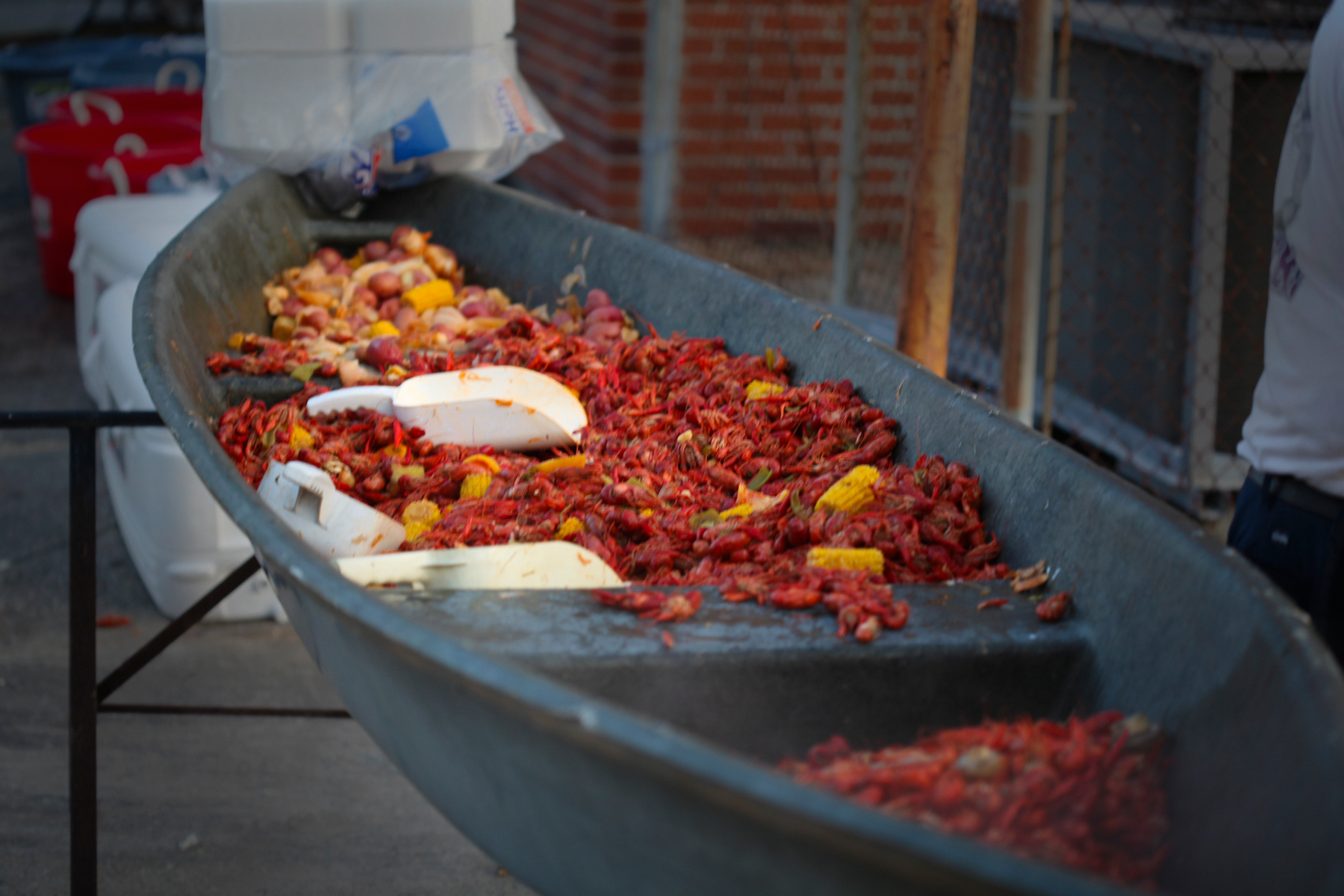 A crawfish boil out back (literally!) 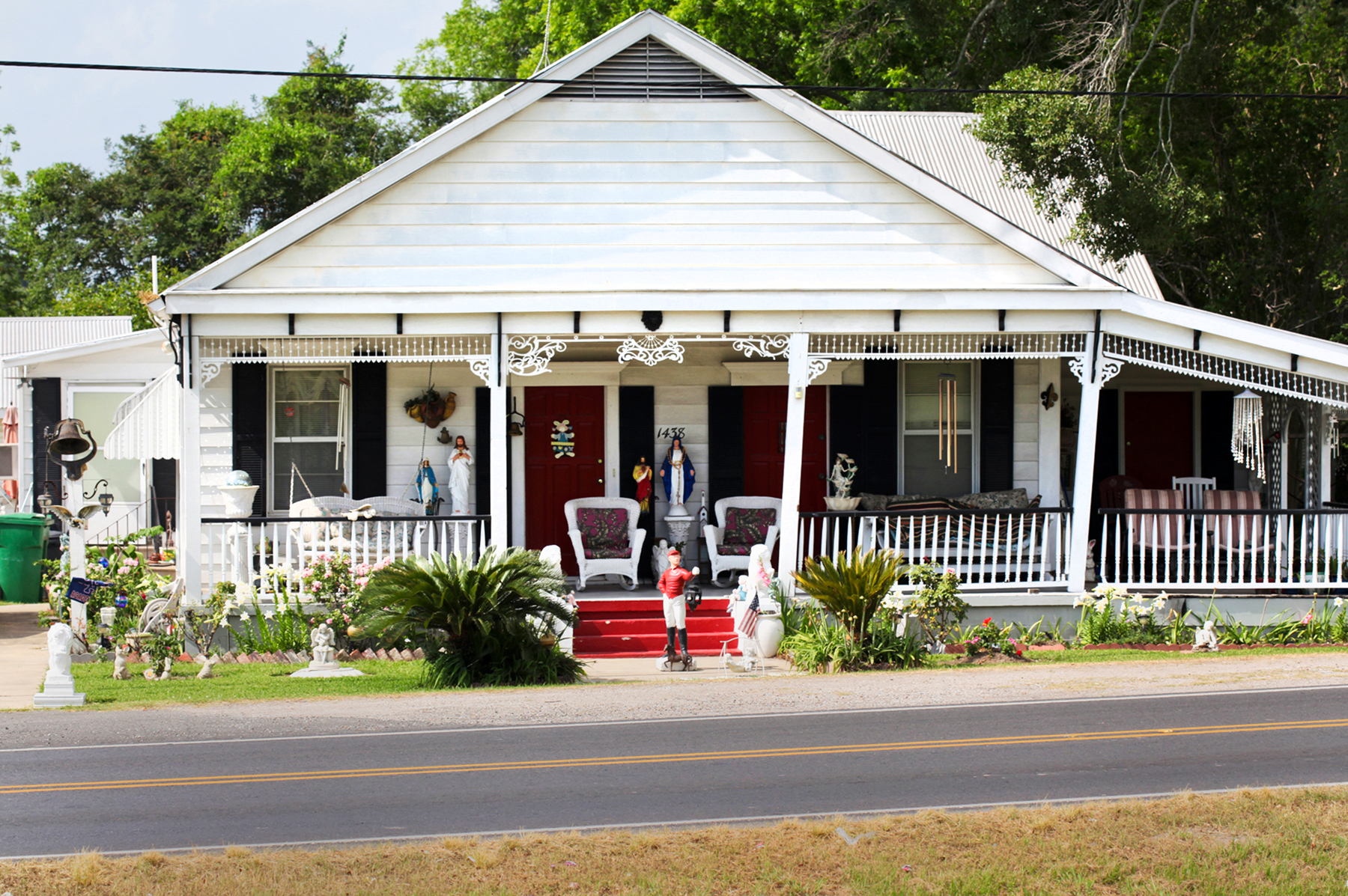 A house on River Road, loaded down with religious statues. 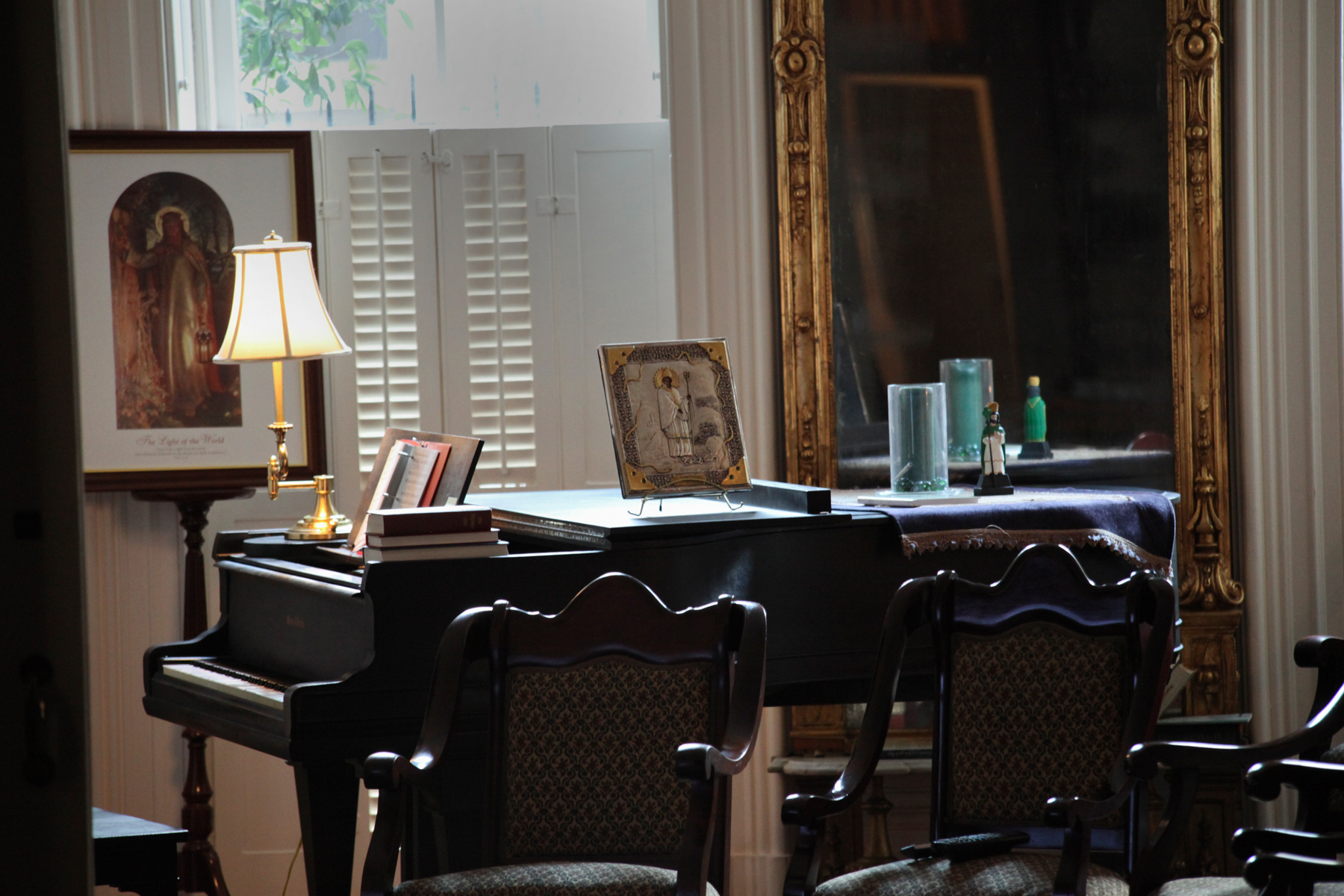 When I think of all of the camera lenses I’d like to buy, and sigh, I also think I could probably buy a piano like this for the same amount. I love a Mason and Hamlin piano. And this is one has a beautiful touch and sound. 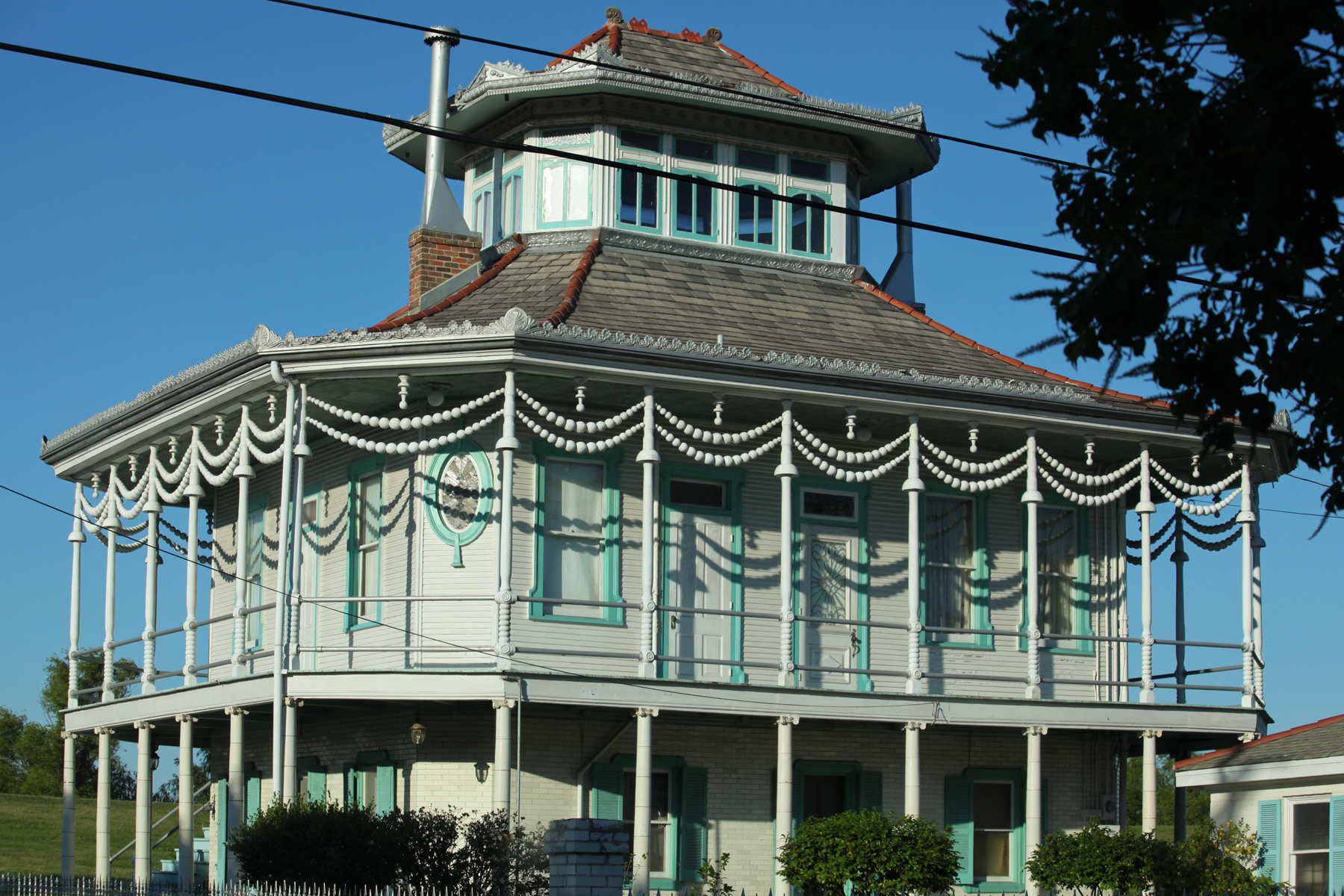 An oddball house on the Mississippi downriver from New Orleans. It, and it’s twin, are right down bu the old Holy Cross school, which sits abandoned post-K. 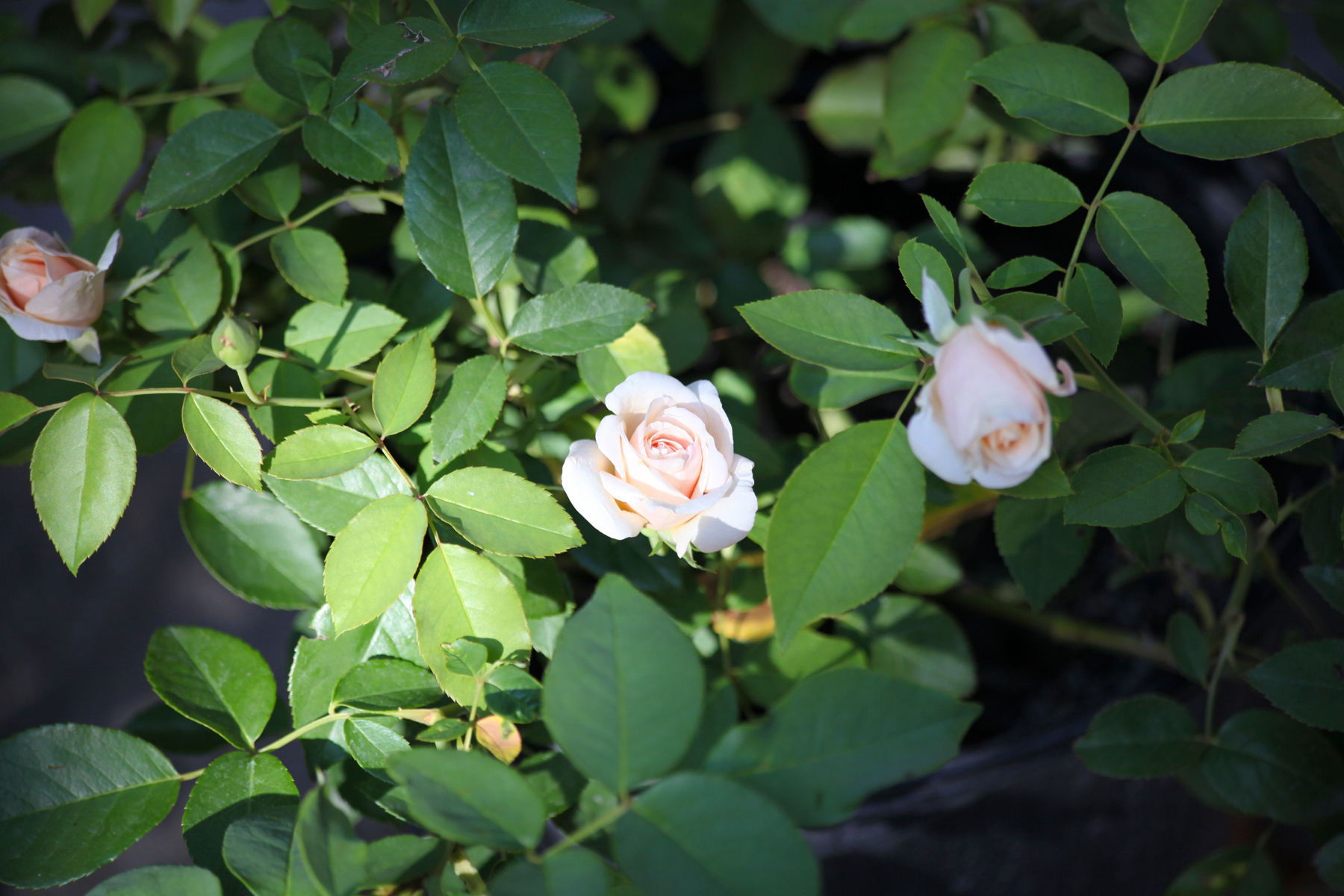 Roses. It’s these shots which help me realize I’m not much of a photographer. Maybe one day… 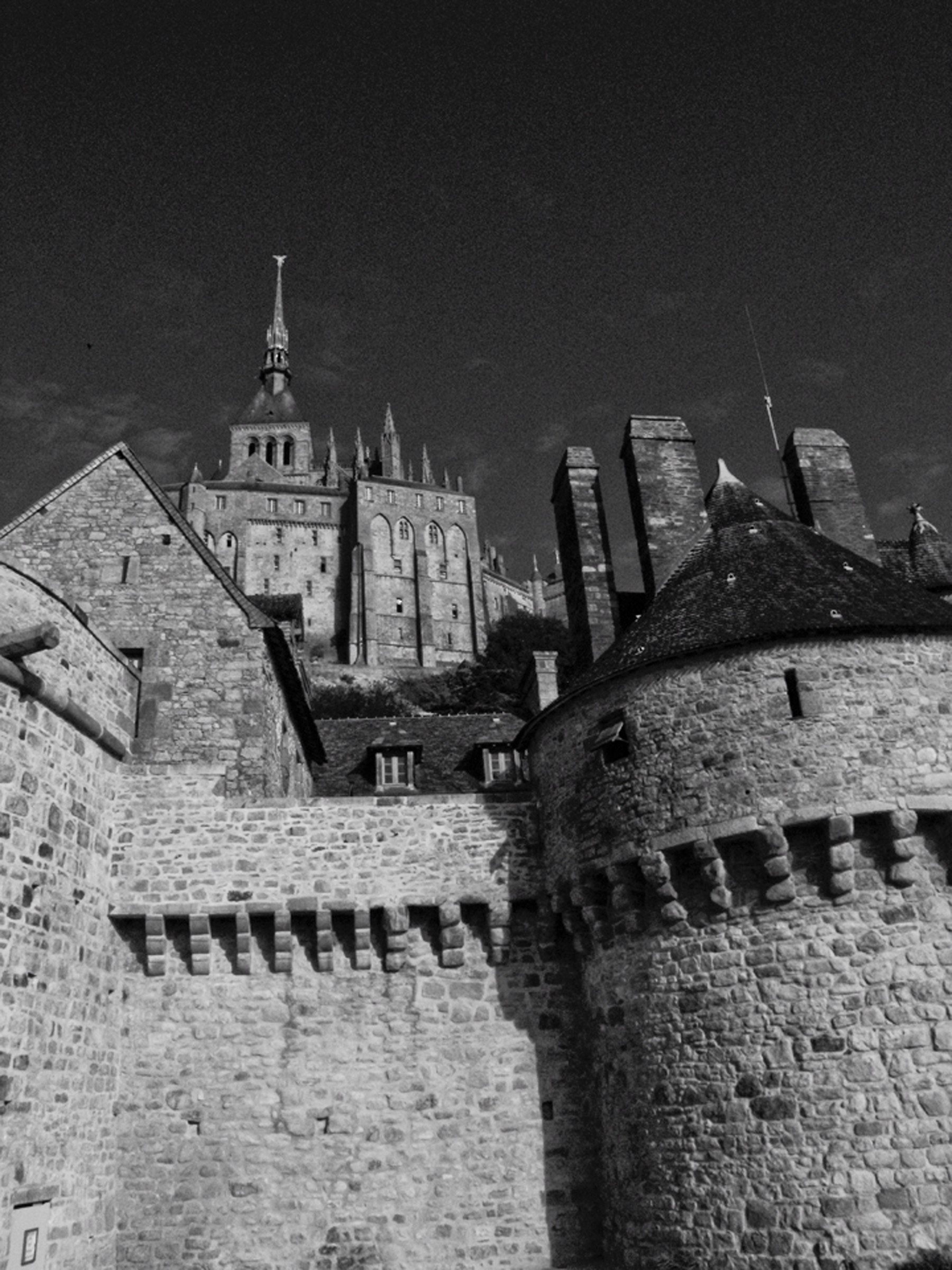 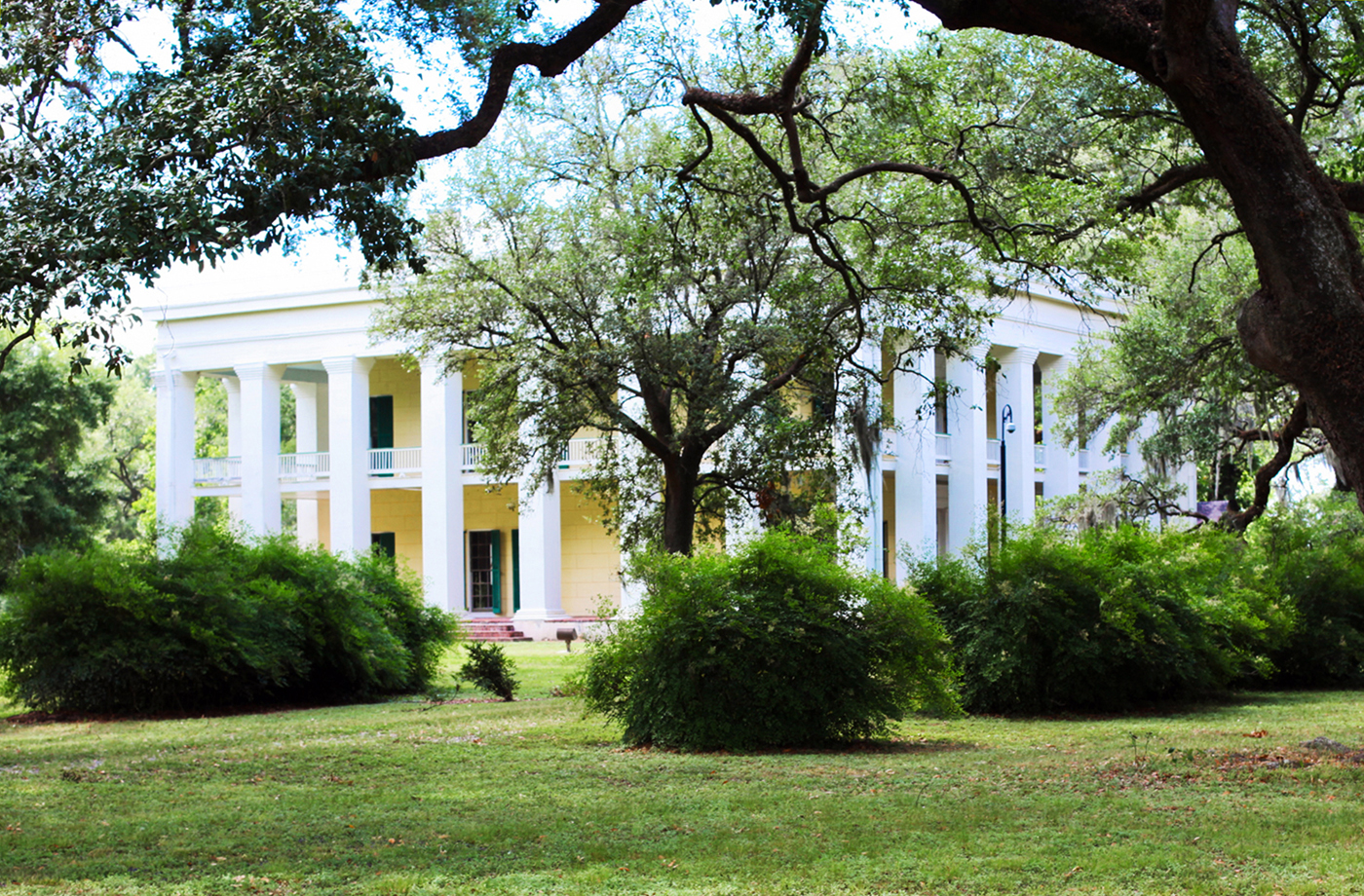 This is my favorite old plantation home along the Mississippi. And it’s completely closed to the public, and barely out of a state of ruin. But glimpsed through the woods it’s almost ethereal. I drove by the other day, and had to stop for a photo op.

The Dominican Fathers, Fr. Pius Pietrzyk, O.P. specifically, have been posting an excellent series of bulletin handouts to help familiarize parishioners with the New Translation of the Roman Missal.

I’ve downloaded them all, printed them out, and practically run off to the printer’s because they are so great and informative.

Except that the printer’s is the large copier near the Secretary’s desk, and that entailed no running whatsoever. Almost no walking, either.

Regardless, its an excellent series and may be of help to you and your own Parish. The inserts are linked below, and I’m looking forward to the rest of the series.

Armed with my day off and an ever absorbed interest in the waters surrounding New Orleans, I set off once again to see all the hub-bub going on over at the Spillway. And, no photoshop involved! Well, except for simple resizing and rendering web ready through batch processing. But this is good. 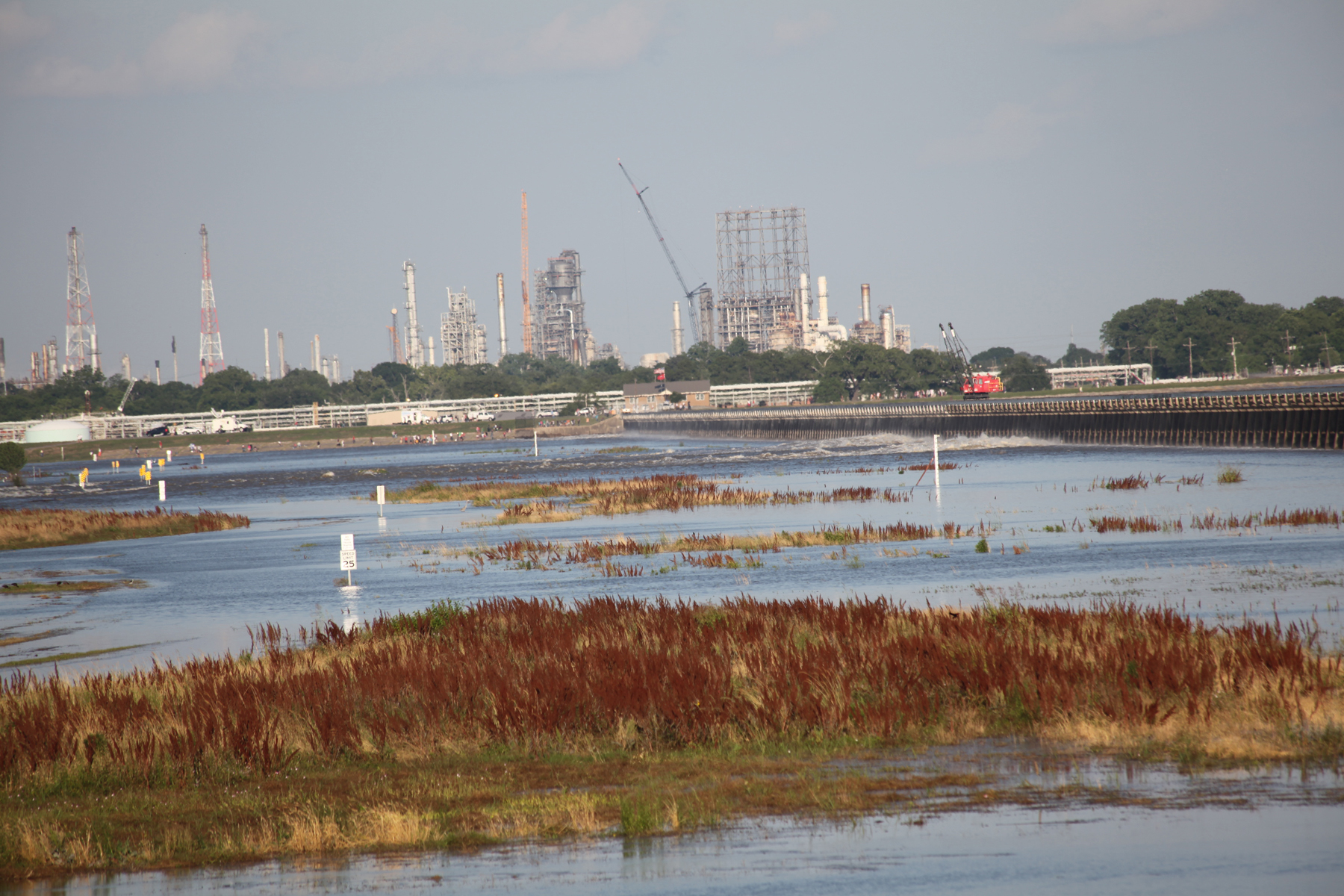 To think I drove through here just a week ago… 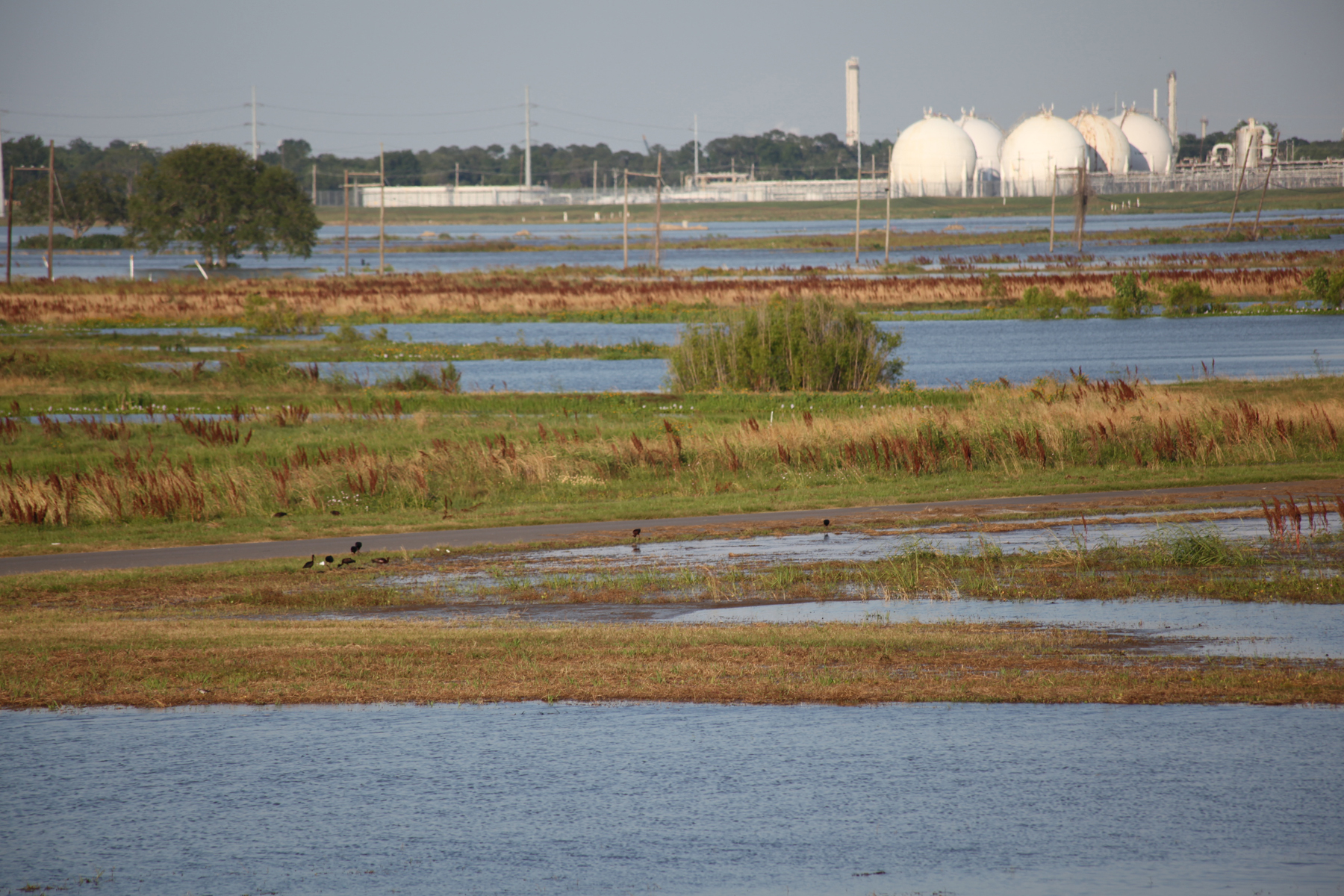 And that in another week it will look just like the river does. Filled with brown muddy water flowing madly. 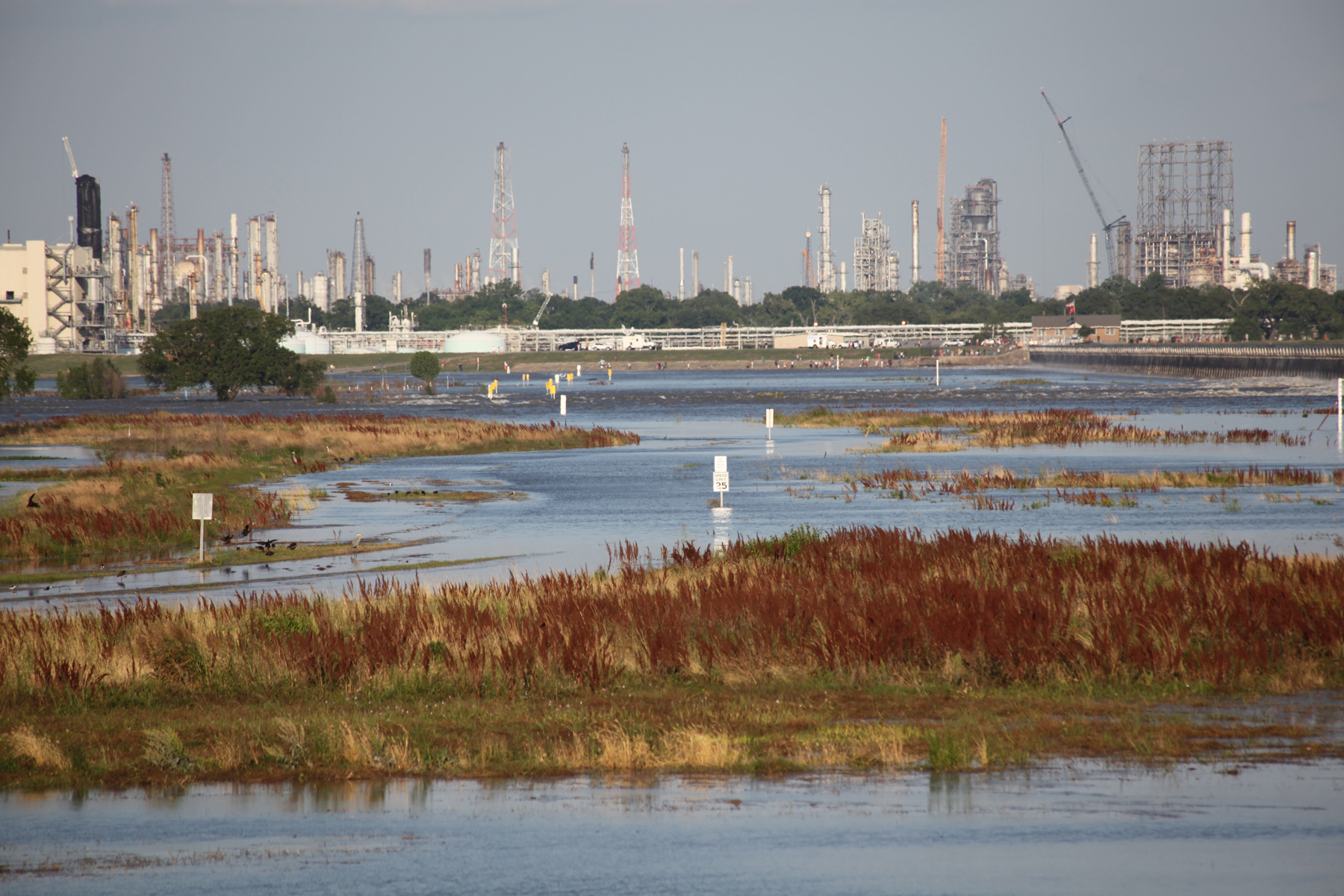 I actually spent time today riding upriver to see the Old River Control Structure. But that’s will have to be a later post. 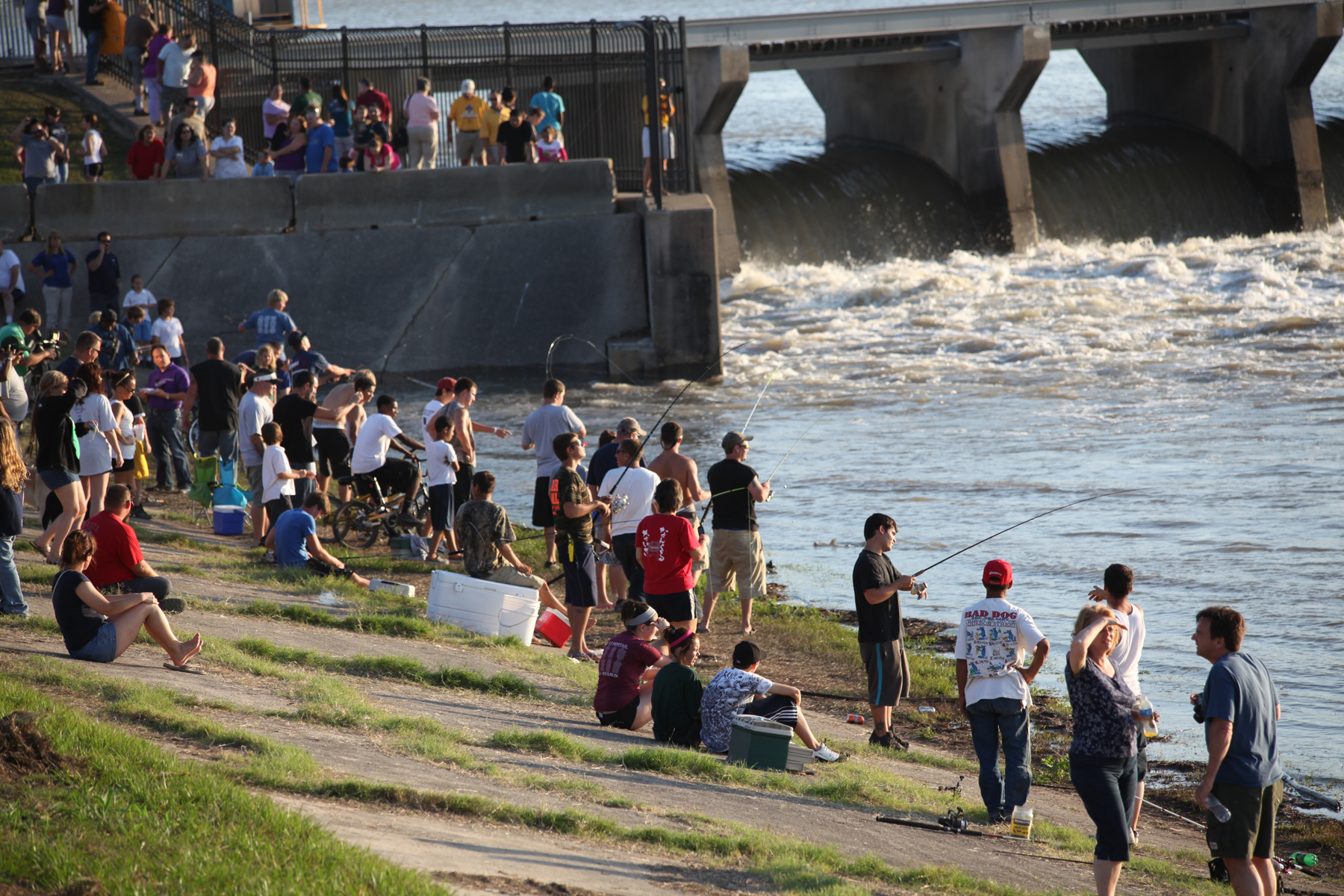 It was pretty festive. I saw some major lenses out there from photographers, and was falling into envy and jealousy completely before catching myself. I’m pretty sure I saw one of the Times Picayune photogs out there with a Canon 5d mkii, and a 400mm zoom. I’m not quite sure if it’s the $1700 or the $7200 one.. but either way, I’d better learn to make the most with what I have. I spied a 200mm 2.8 zoom, and stood next to a guy who was casually shooting with a Nikon D3S and some Nikkor tricked out lense or other. Major drooling going on, which called to mind the Deadly Sins and the aforementioned jealousy and envy. Not to mention coveting my neighbor’s lenses! And then I thought… “Just take the picture already!”

It dawned on me the other day that I am not a photographer, I am a taker of snapshots. I like to think they’re getting better, but there’s a ways to go. Take it easy for heaven’s sake. 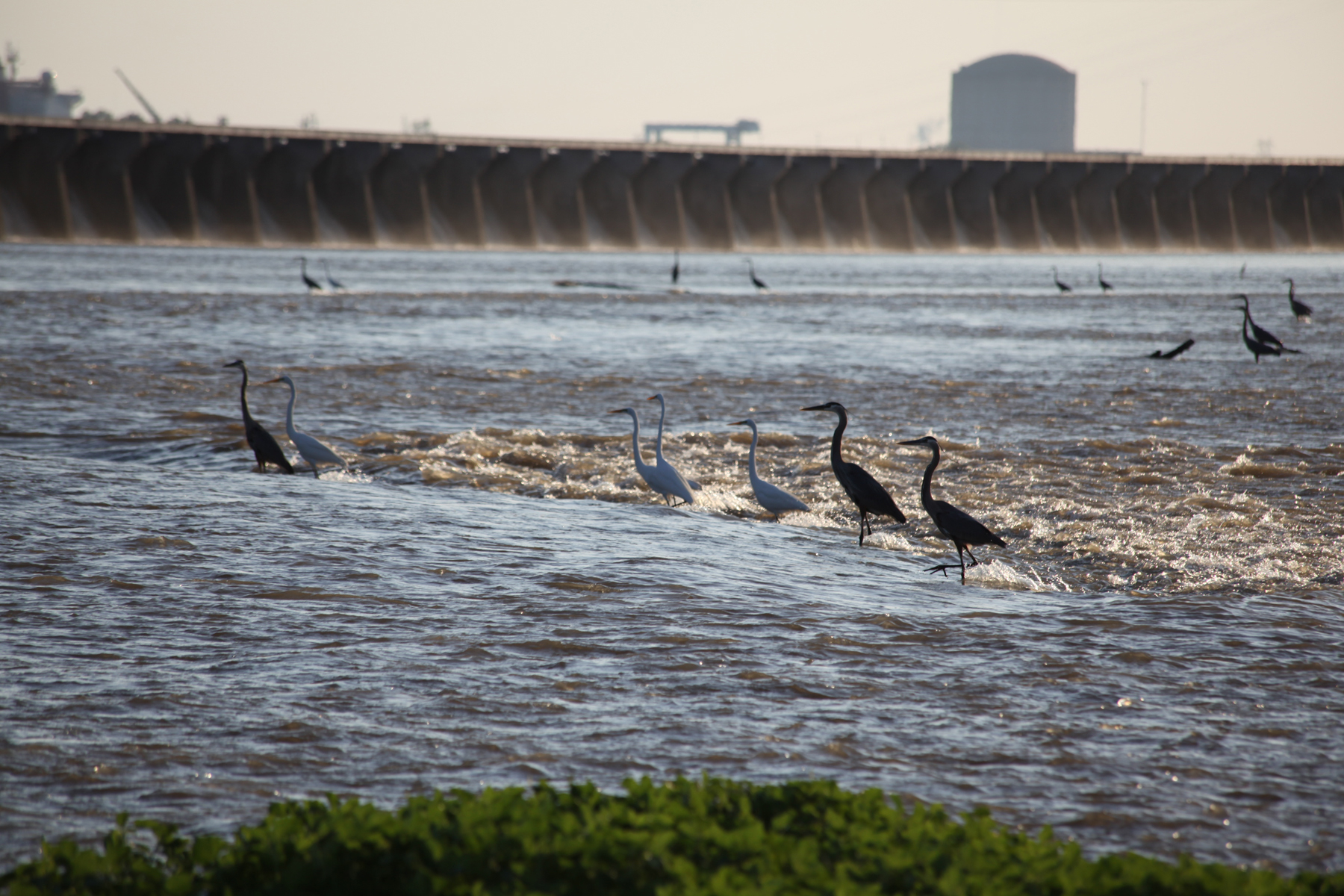 Kinda like these birds are doing. (But don’t be fooled. With all the fish flowing through these spillway gates, they’re there for the buffet.) 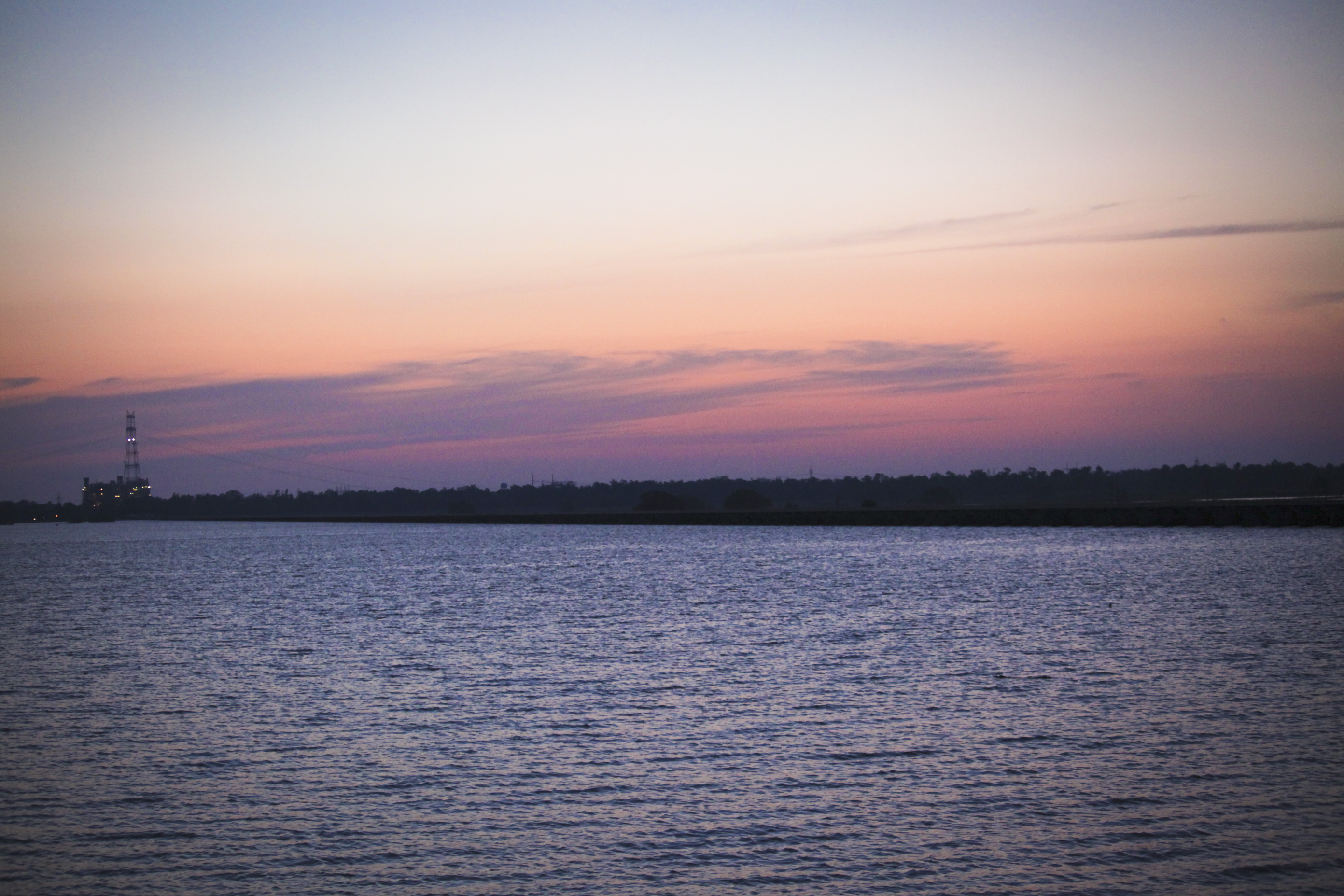 A few trips to the spillway this week, the latest this evening. 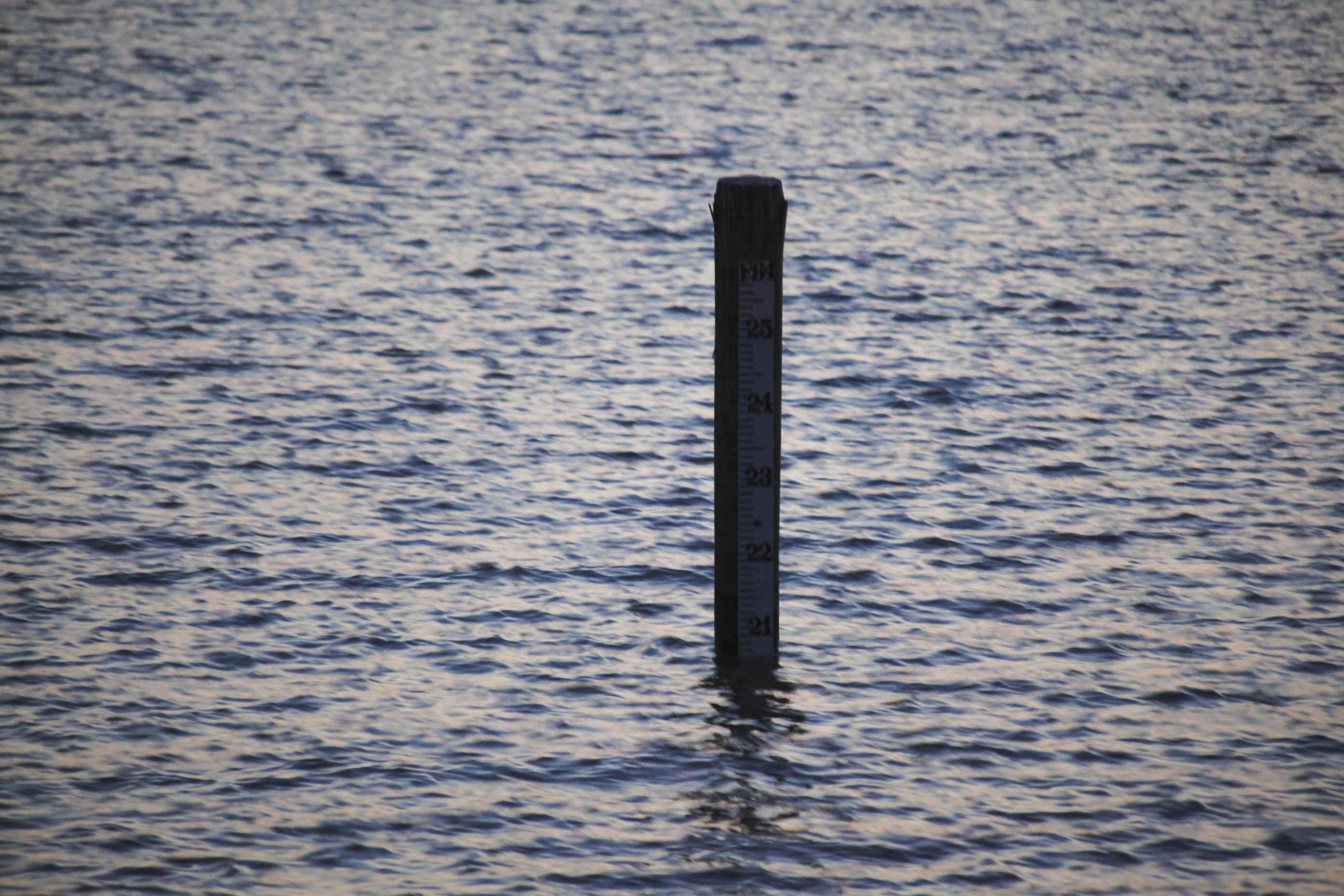 The water has risen drastically in the past week, and it has a long way to go. 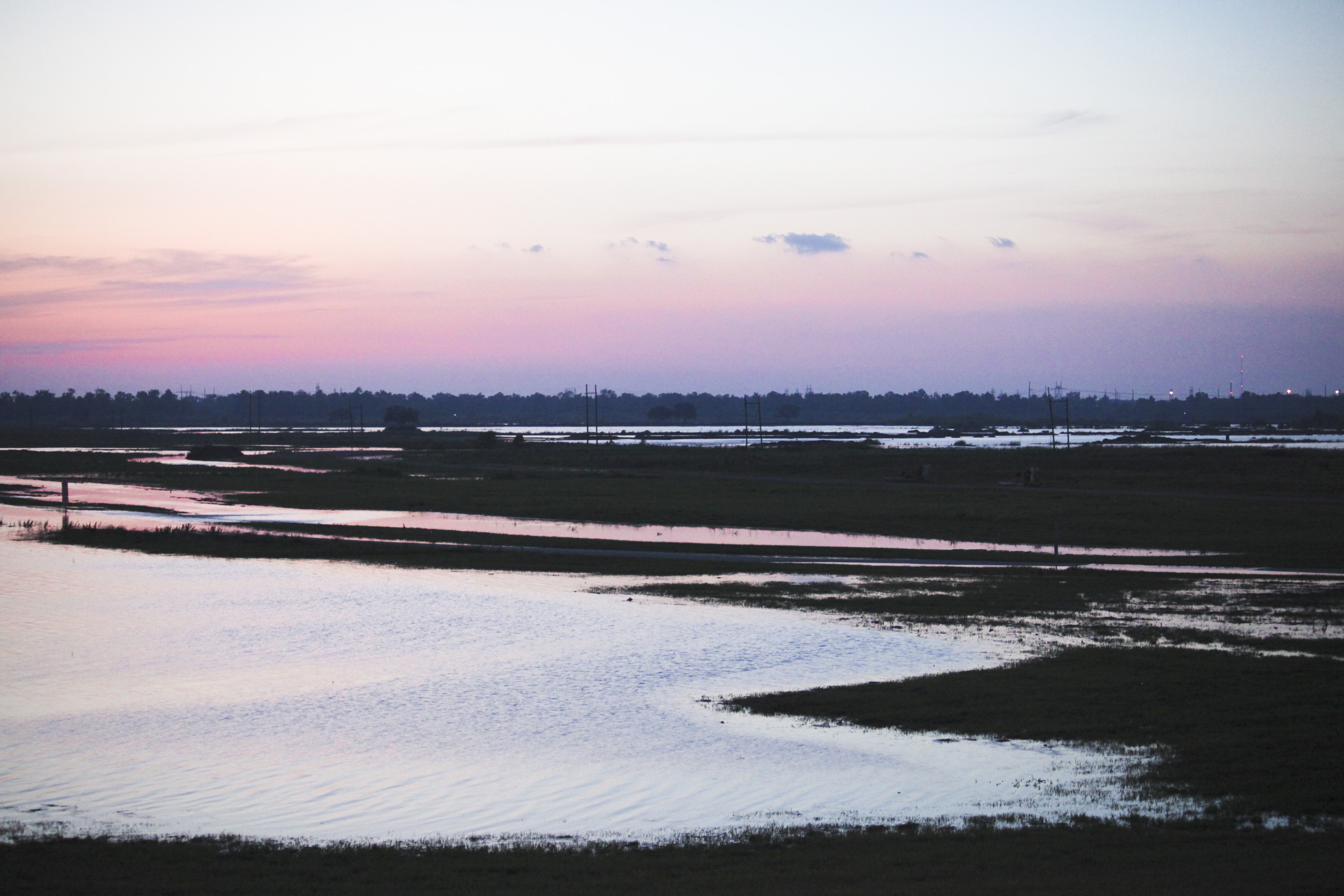 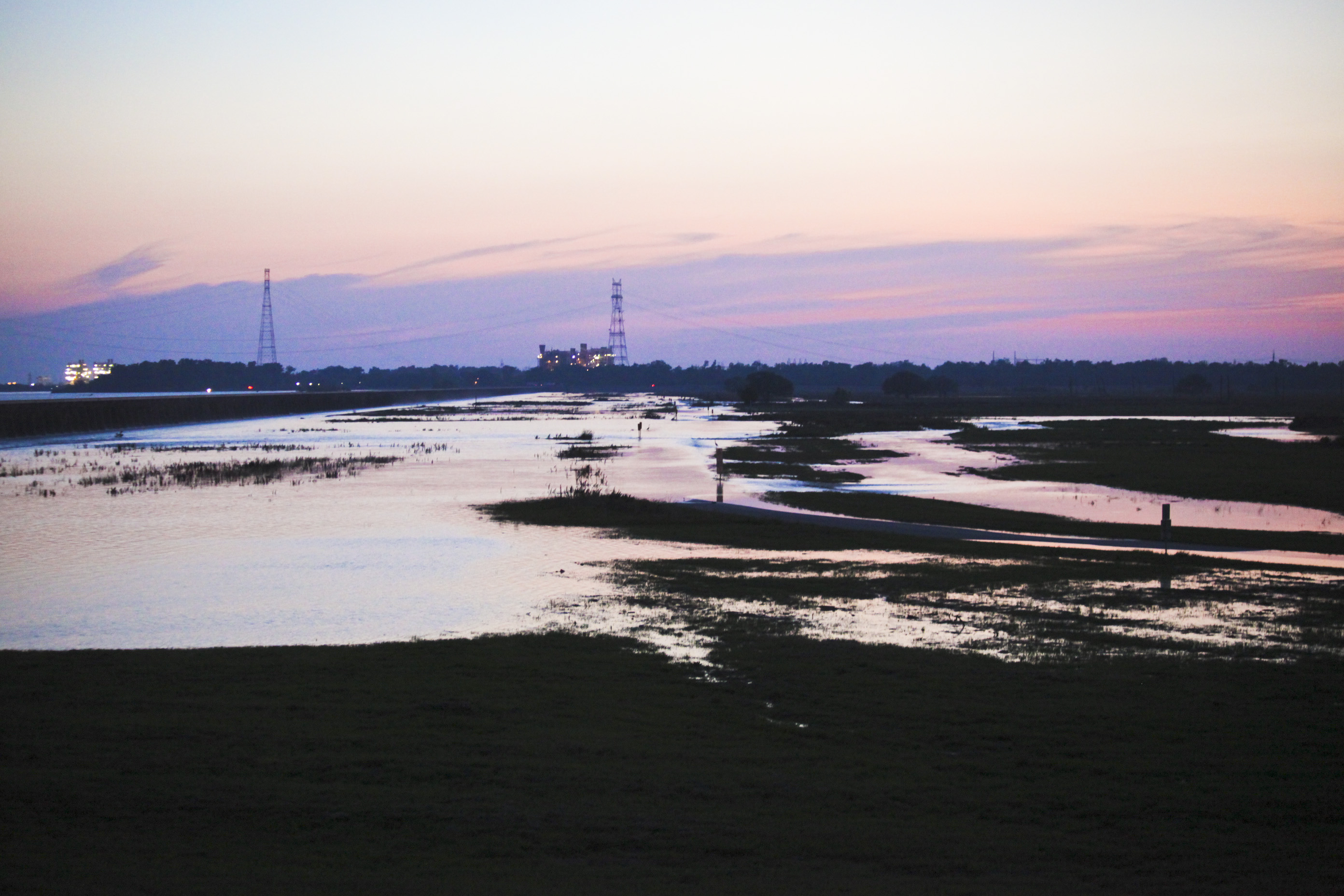 Always in the back of discussion here…. 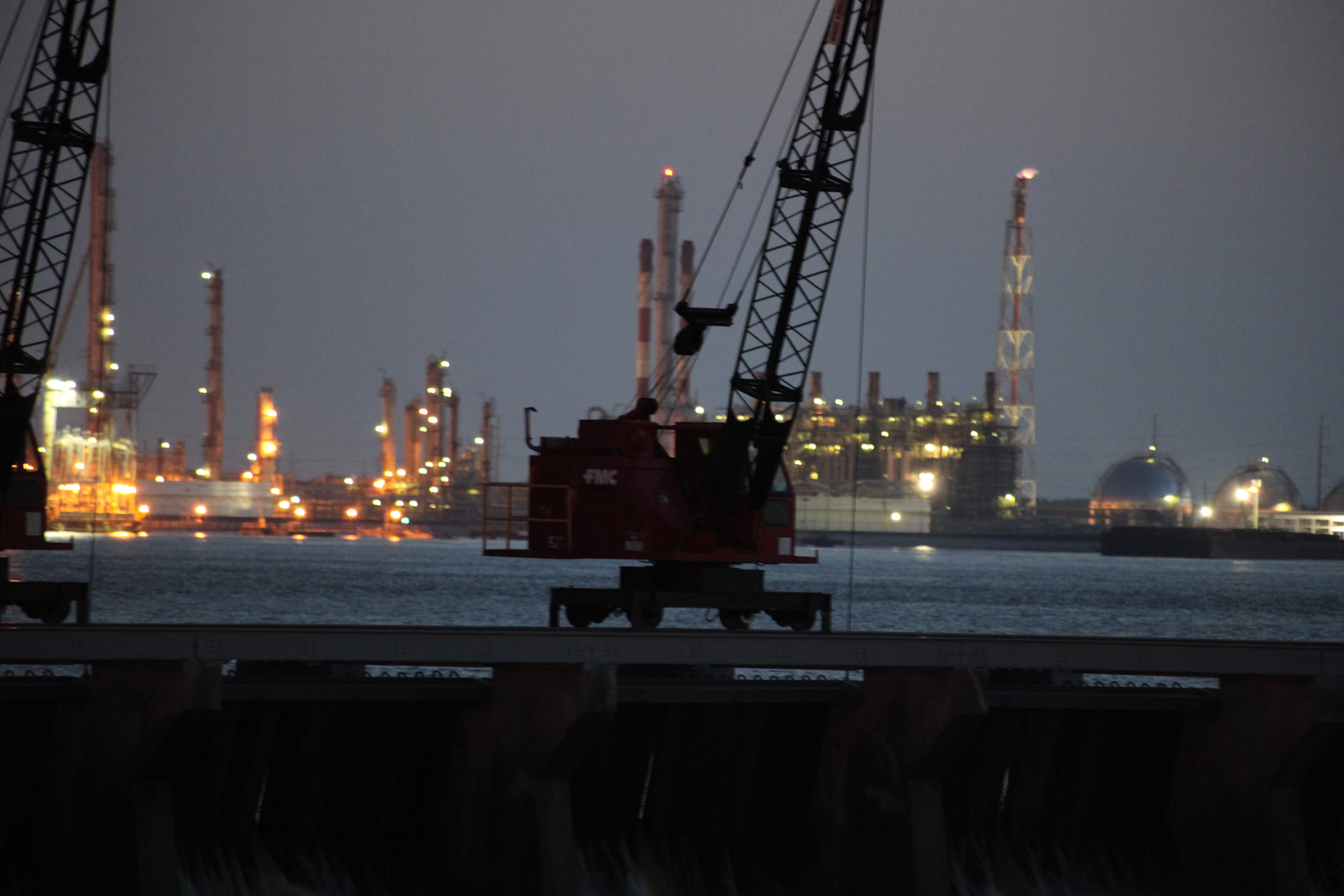 Is whether the river will change course. 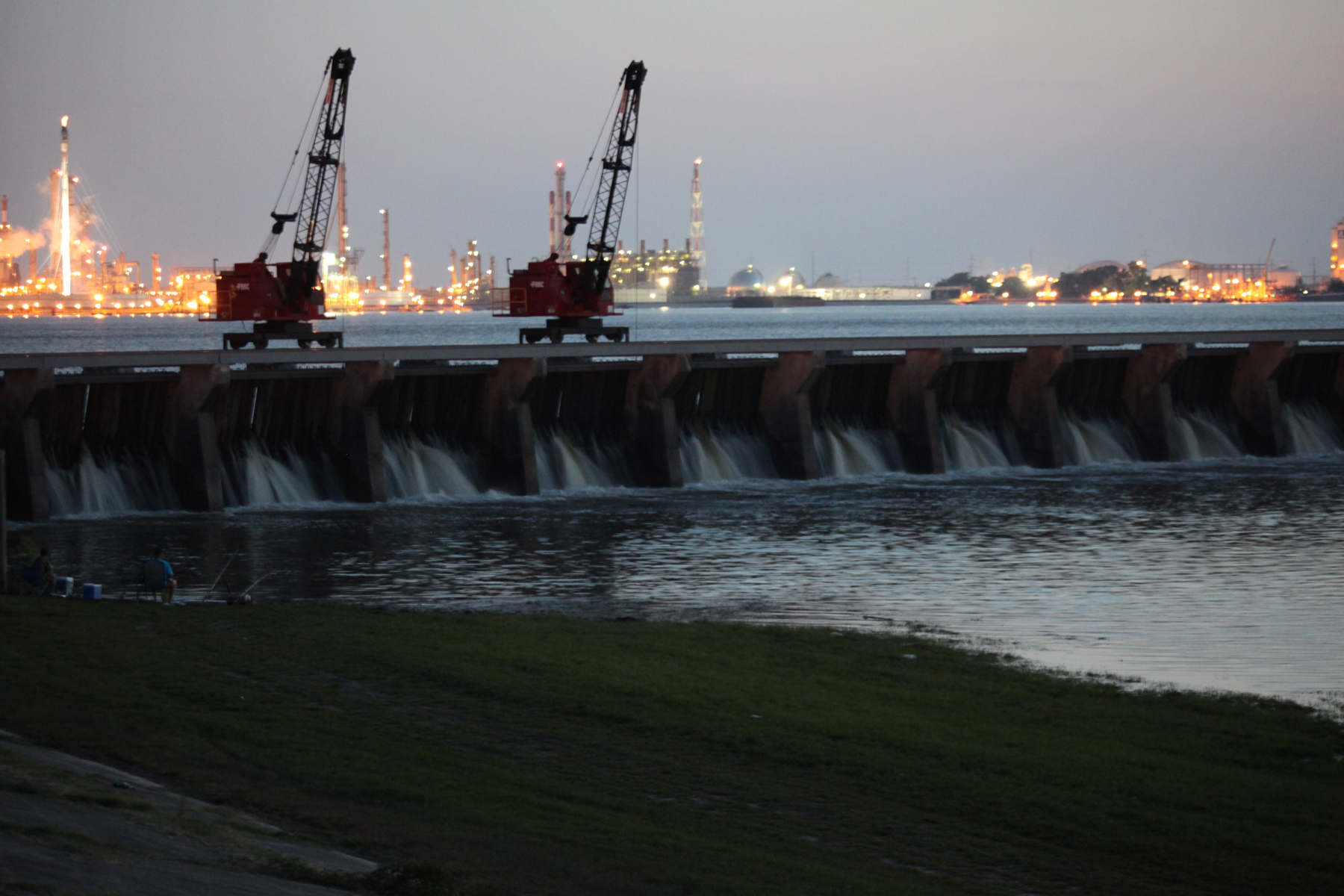 And eventually flow down the Atchafalya basin; a much steeper decline to the Gulf. 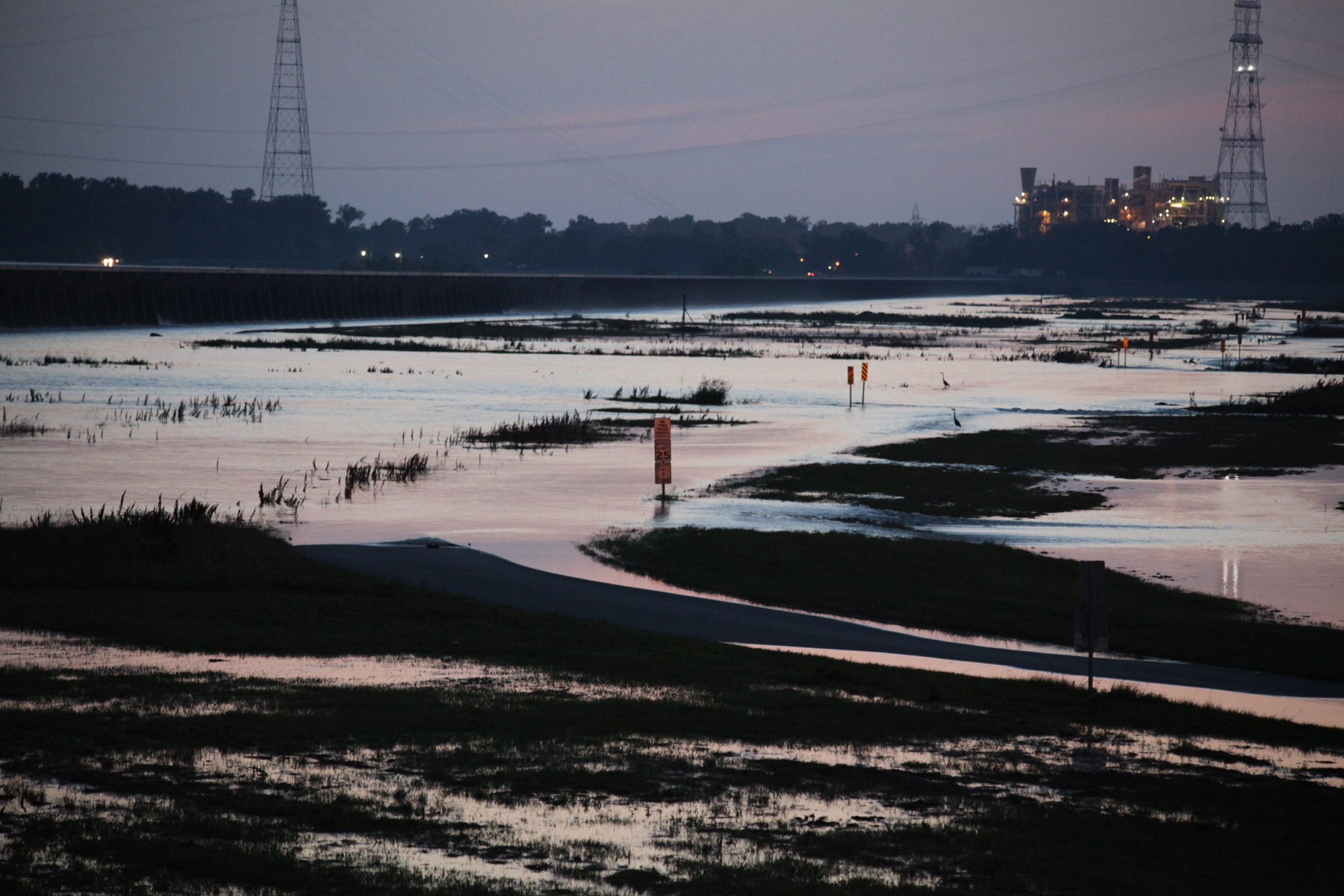 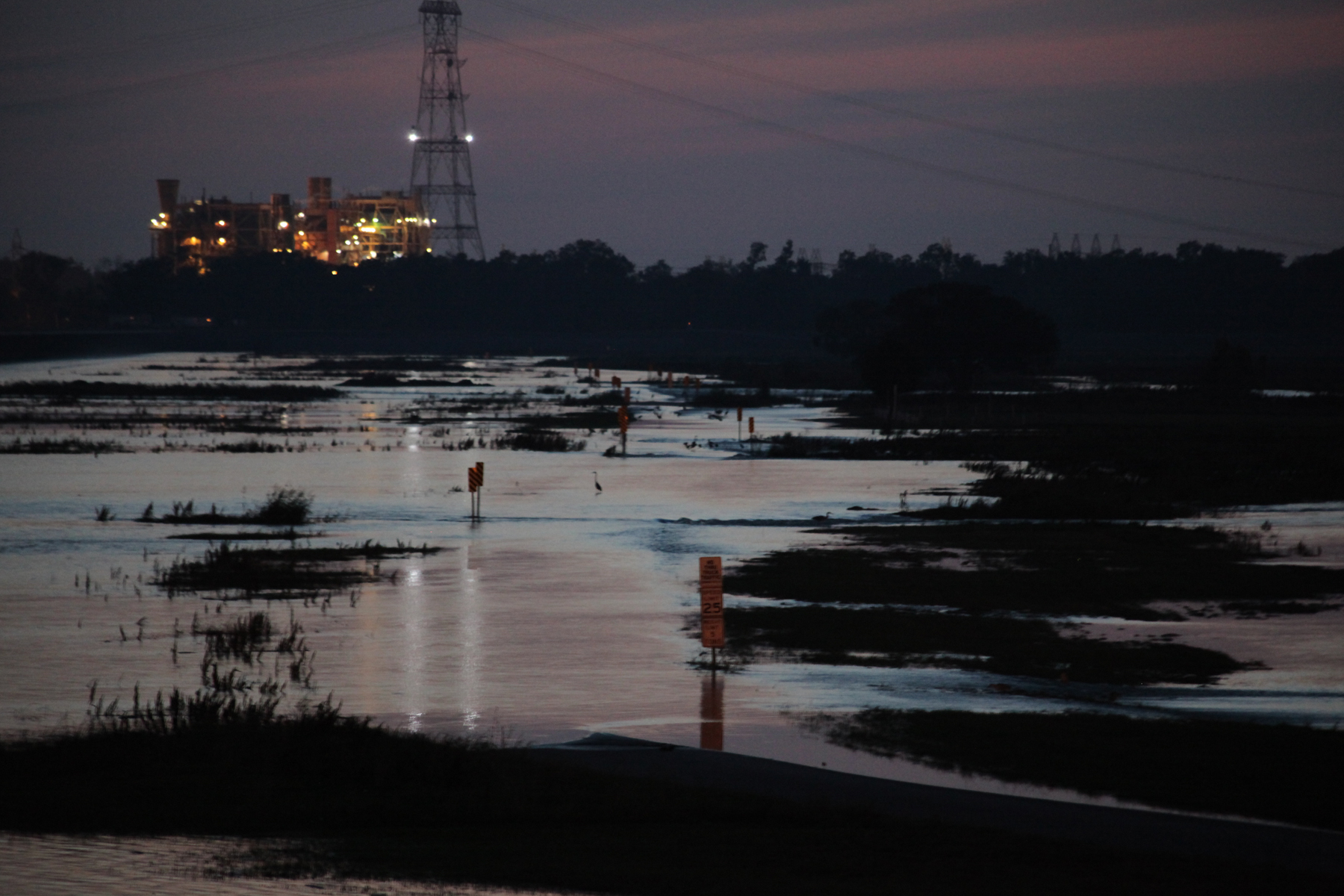 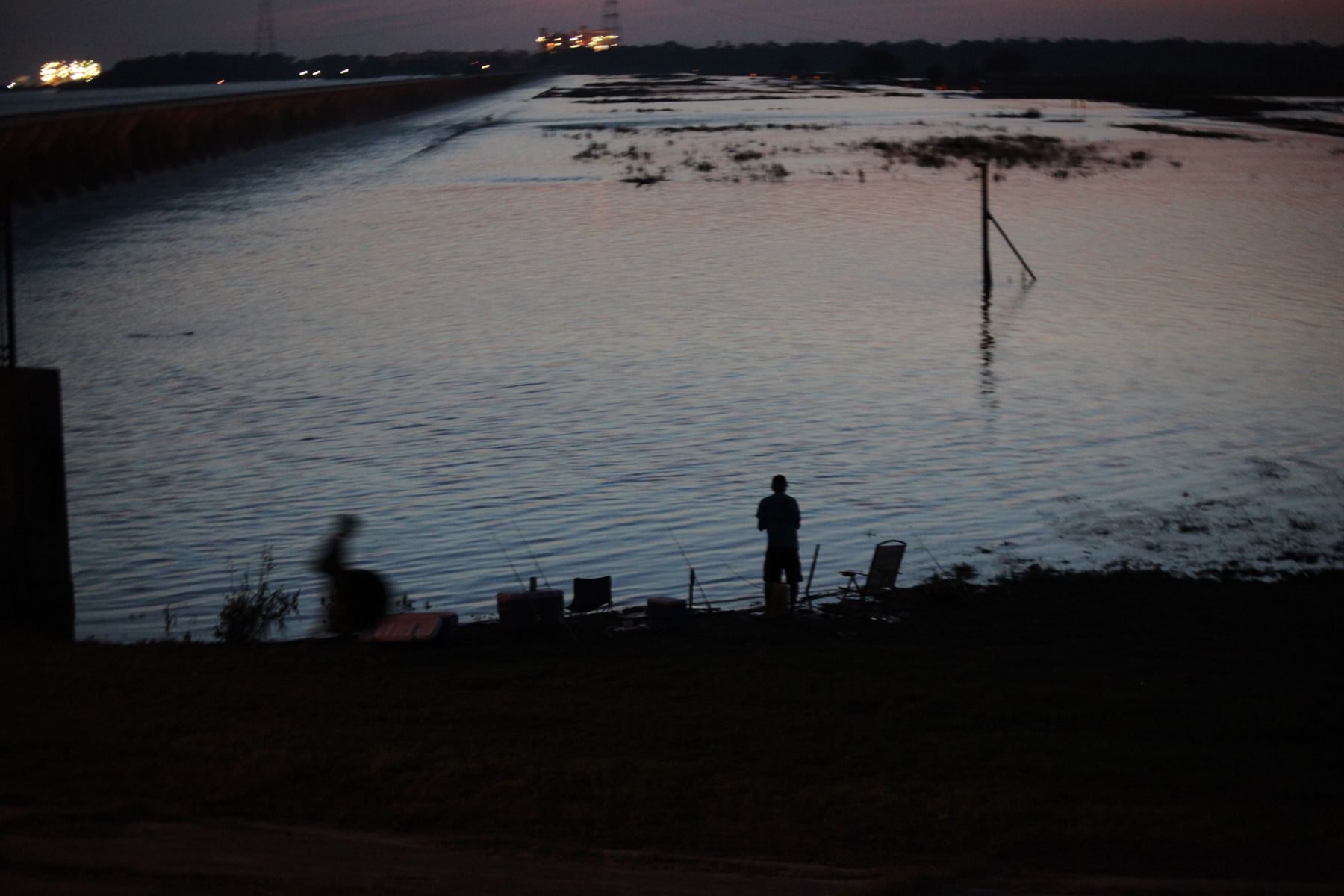