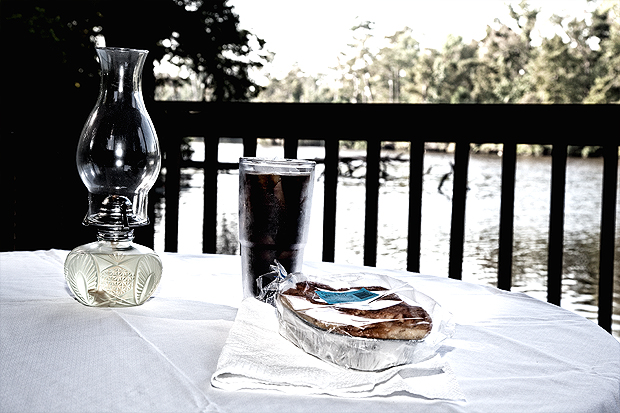 I mentioned before, that there’s a Priest in the diocese who says all I think about is food. I don’t know why that gets under my skin, but I think it has to do with the fact that I’ve had all of two brief conversations with him in the last ten years.

So that would mean, obviously, that’s one of the things the presbyterate talk about when they think of me.

I tend towards the simple for 99% of my meals, and think a lot more often about the people who are going hungry in the world; and those who struggle with grocery bills. In fact, I often live on toast and jam.

But I confess, when I find something I love, I can be passionate about it. 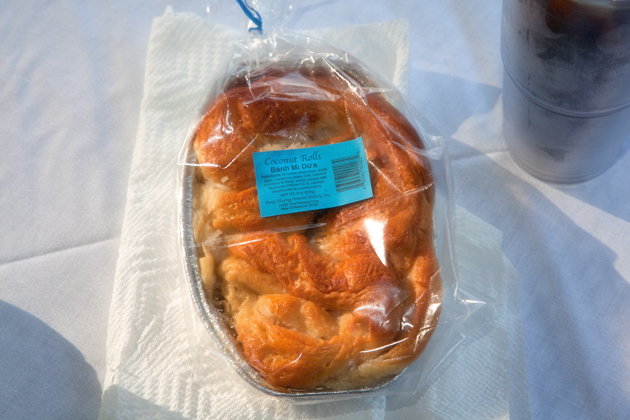 Take these coconut rolls. But don’t take mine! I love them, and I don’t care who knows it! If anyone should ever want to pick some up for me, please feel free. 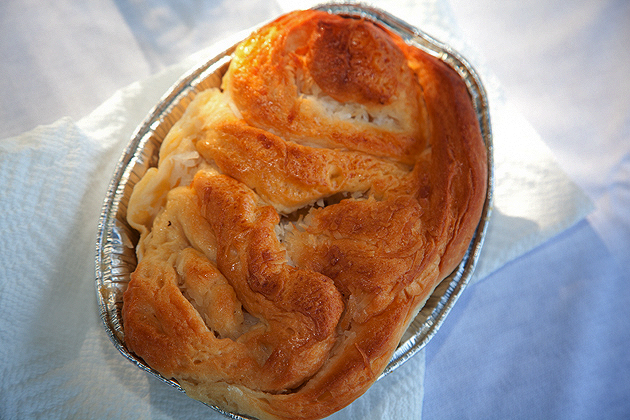 Look at the innocent looking, cinammon-roll type, er… roll. You can see hints of coconut where the cinnamon usually is. 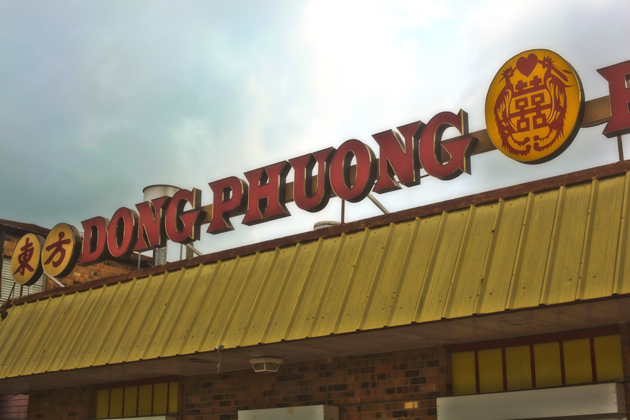 You can find them over at Dong Phuong Bakery 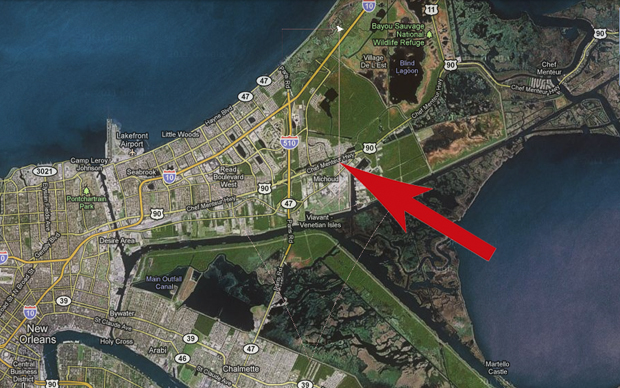 It’s in the New Orleans East neighborhood out towards the Rigolets. 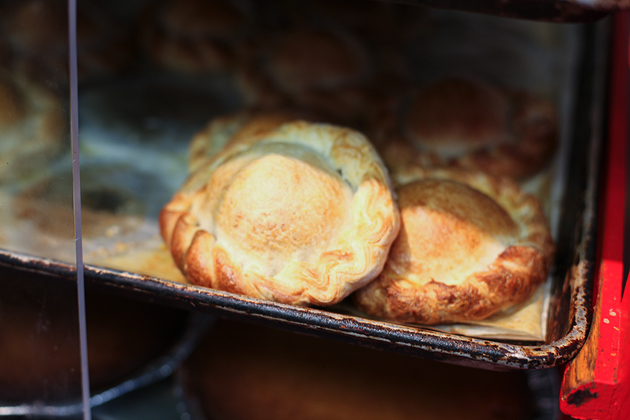 They have lots of great stuff, and claim to have the best french bread in New Orleans. Which brings up a good point: The Vietnamese were colonized by France and picked up some awesome pastry skills. And one certainly has to admire their industry.

I’ve taken to going out of my way every now and again to drop by. A woman in front of me was buying up almost everything in sight, and I almost fainted until I saw more coconut rolls nearby. 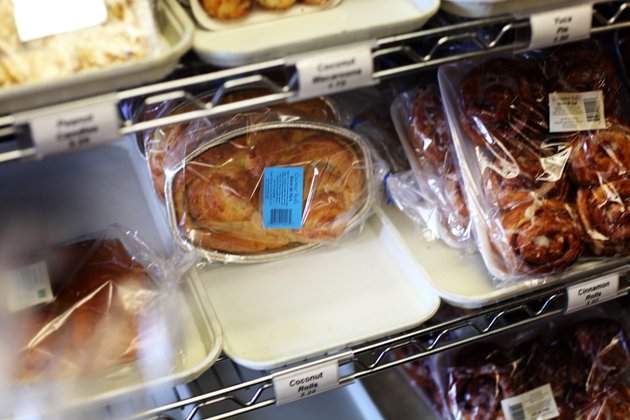 Here they are innocently packaged in their home, filled with delectableness and coconut milk. 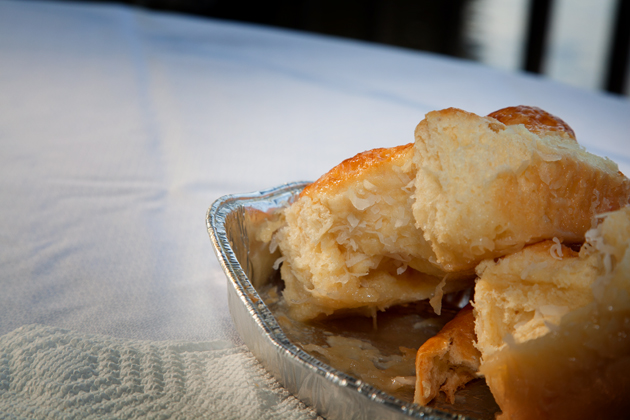 I tried recreating them once, but am still researching the process. It’s definitely a cinnamon roll dough. But it’s not a thick coconut mixture inside (although that was delicious). I think it’s just a simple mixture of coconut and coconut milk, and then a slightly sweetened coconut milk glaze.

It’s a lot easier just to drop by the bakery. 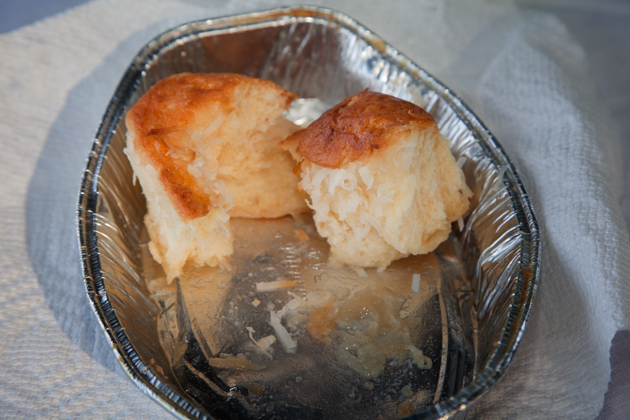 As if all I think about is food… It’s just that these are so… so… wonderful. It’s all I can do not to think about them.

They certainly made the morning perfect and bright, right after a beautiful Mass.