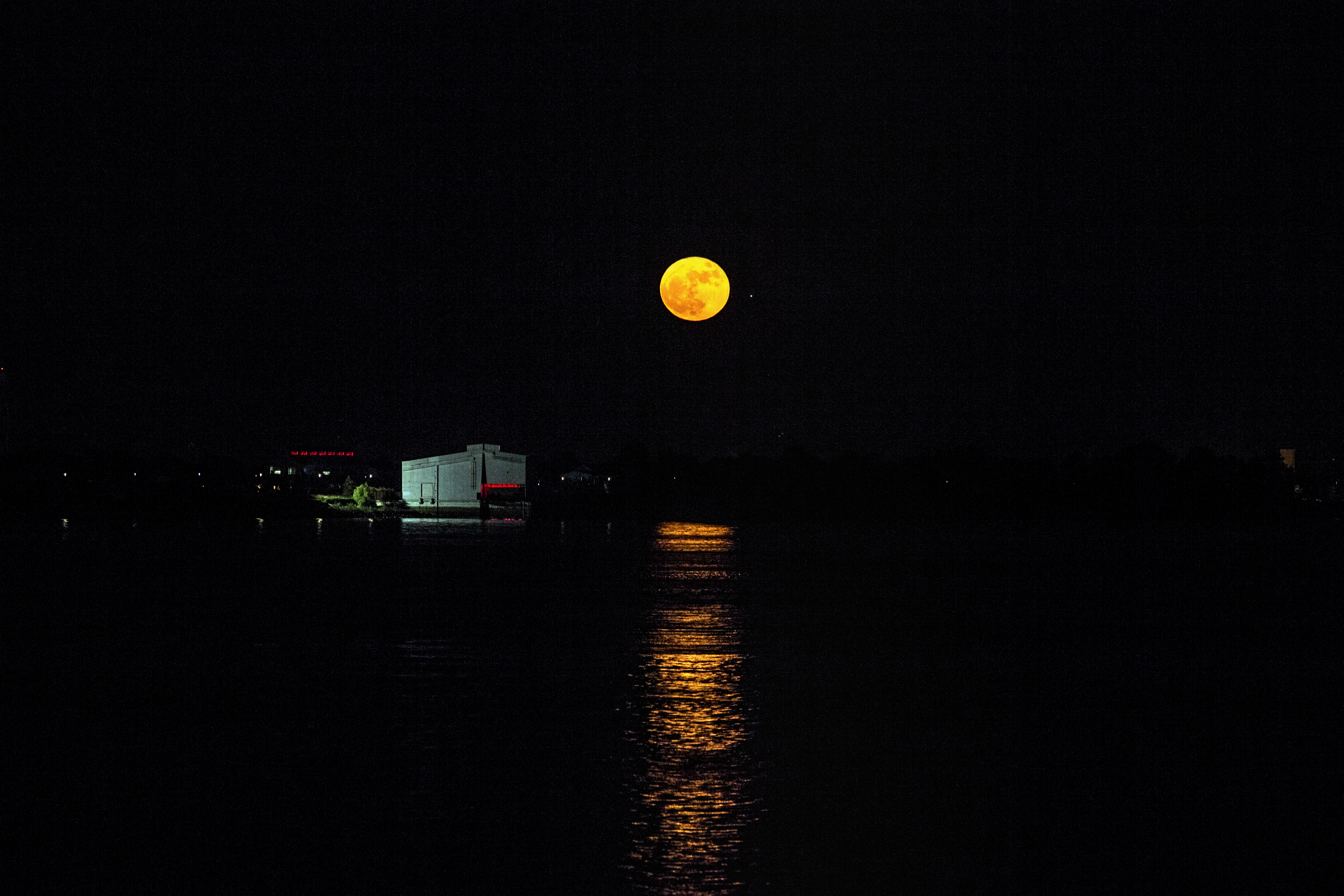 A few shots I took of the Super Moon the other day from the Riverwalk in New Orleans. I’m not the best…. but practice makes perfect, and I’m still all about the practicing of art. In reality, I’m more of a snapshot taker than a photographer. I hope to grow as the Lord may wish; perhaps this was more my own desire than His. 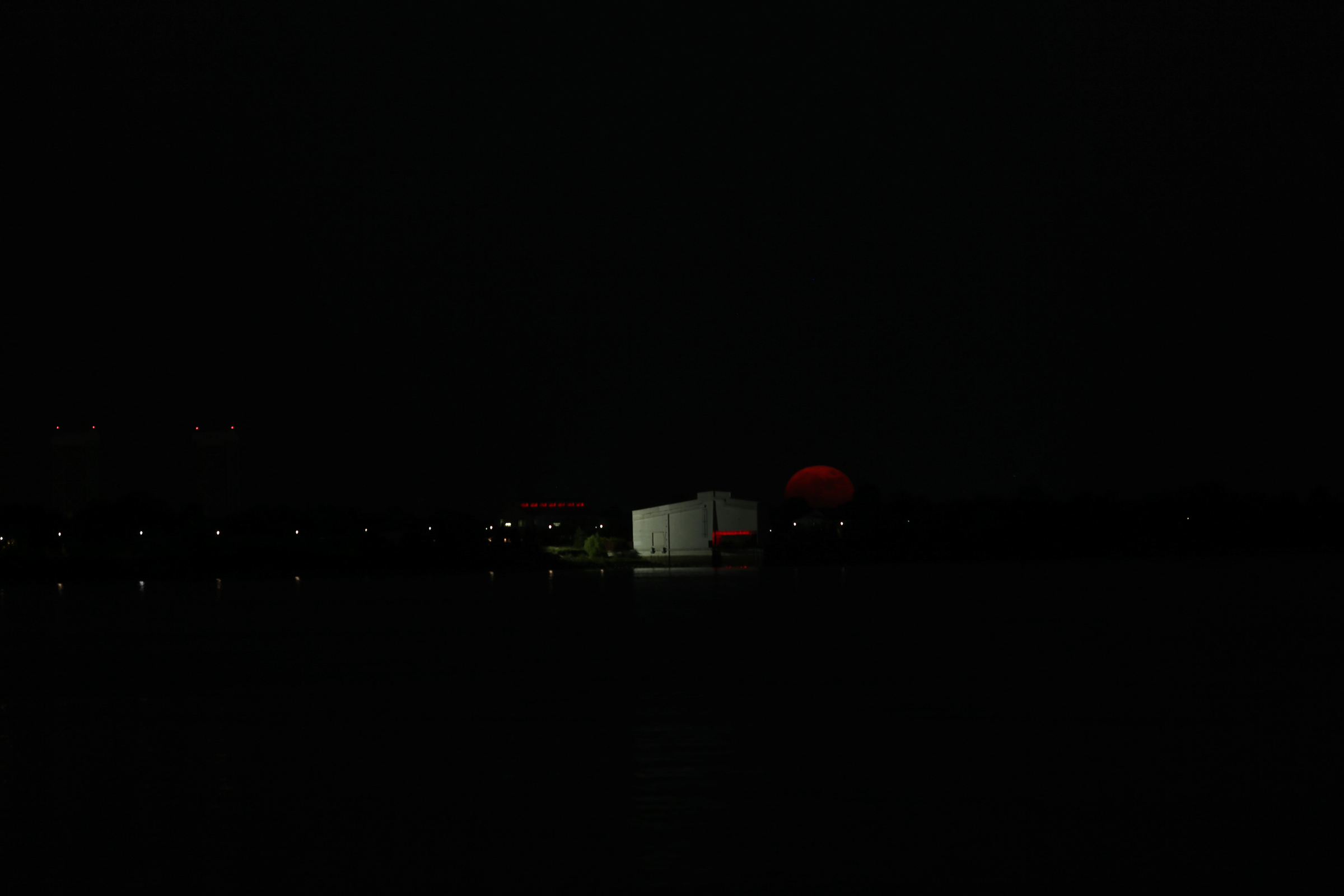 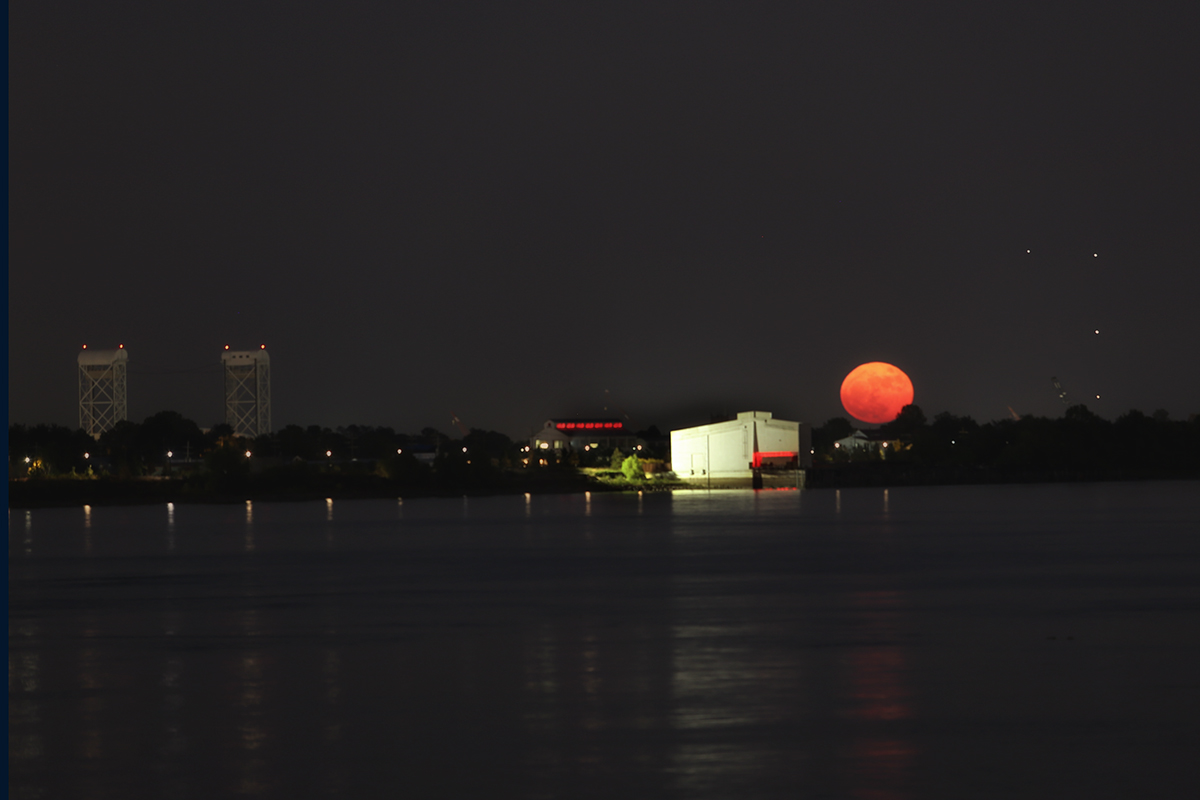 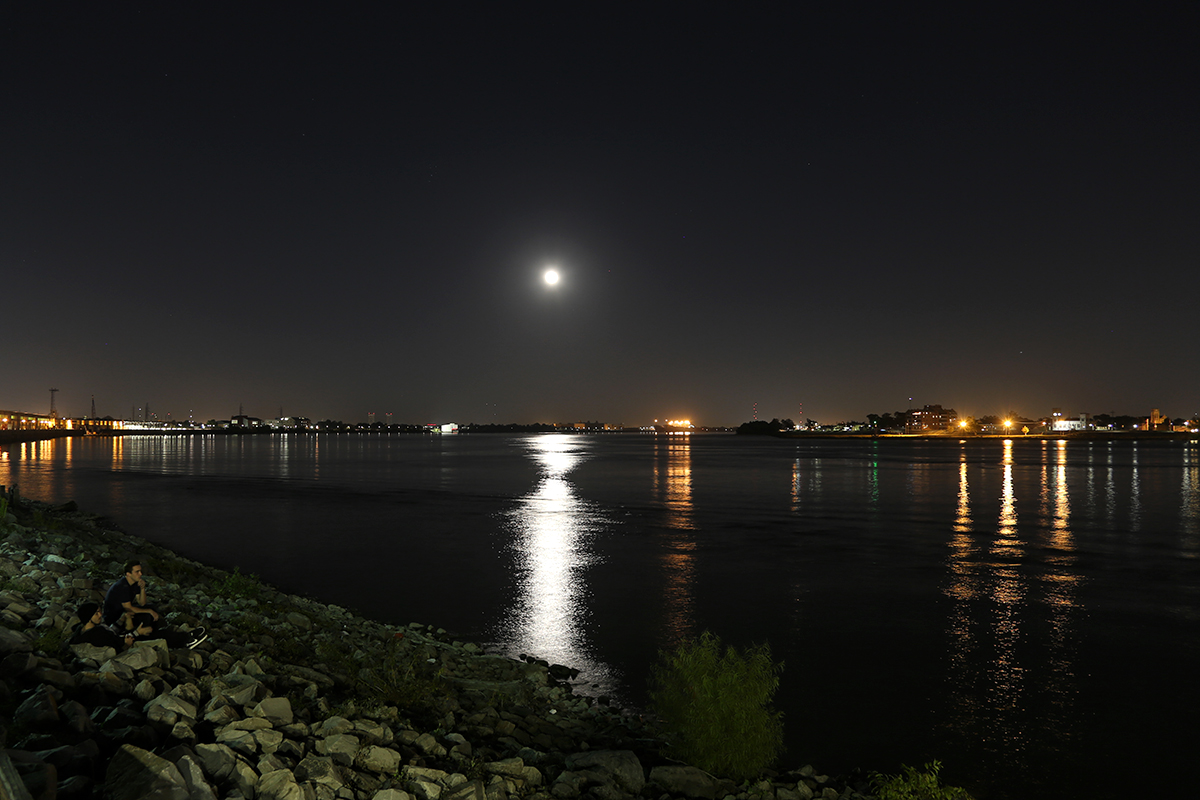 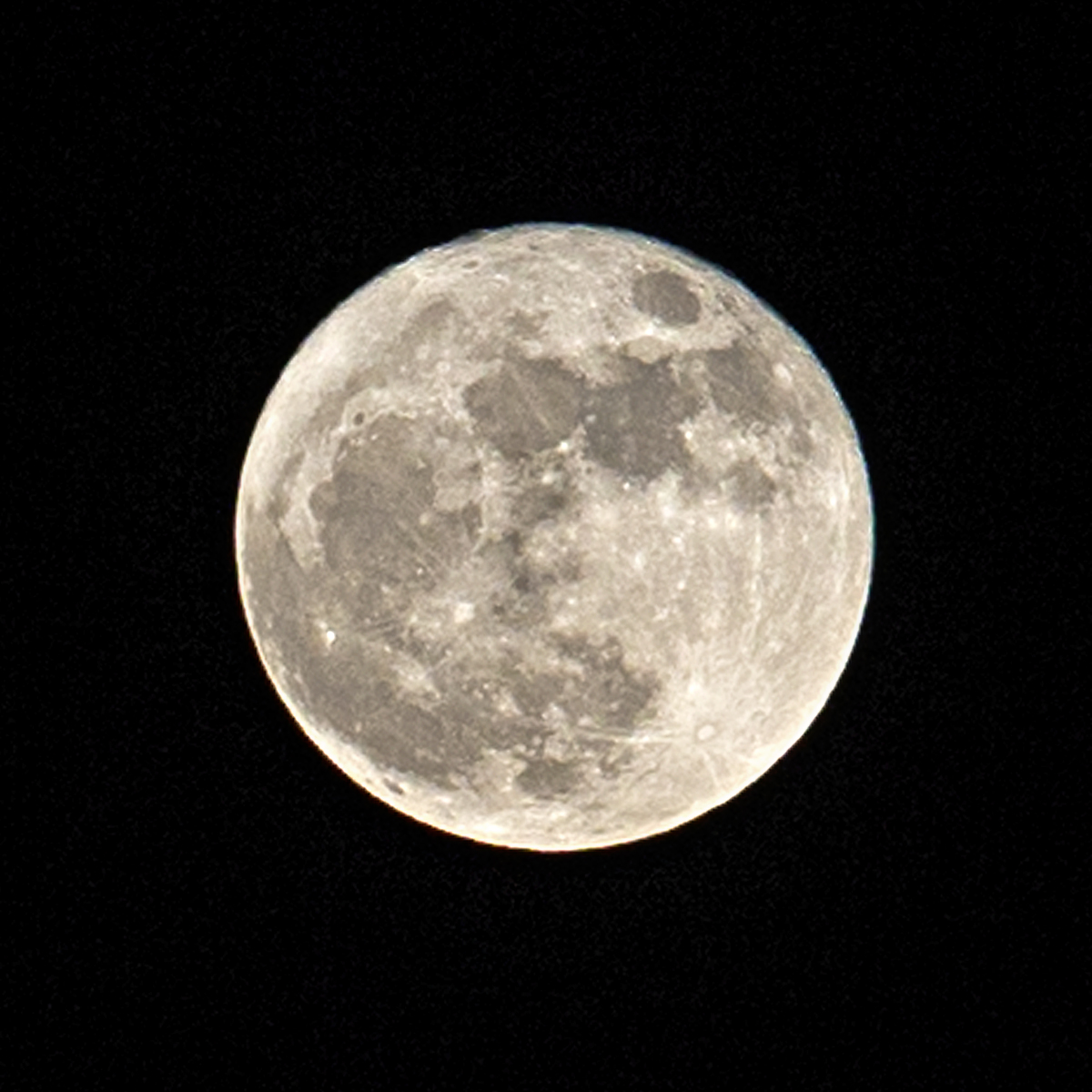 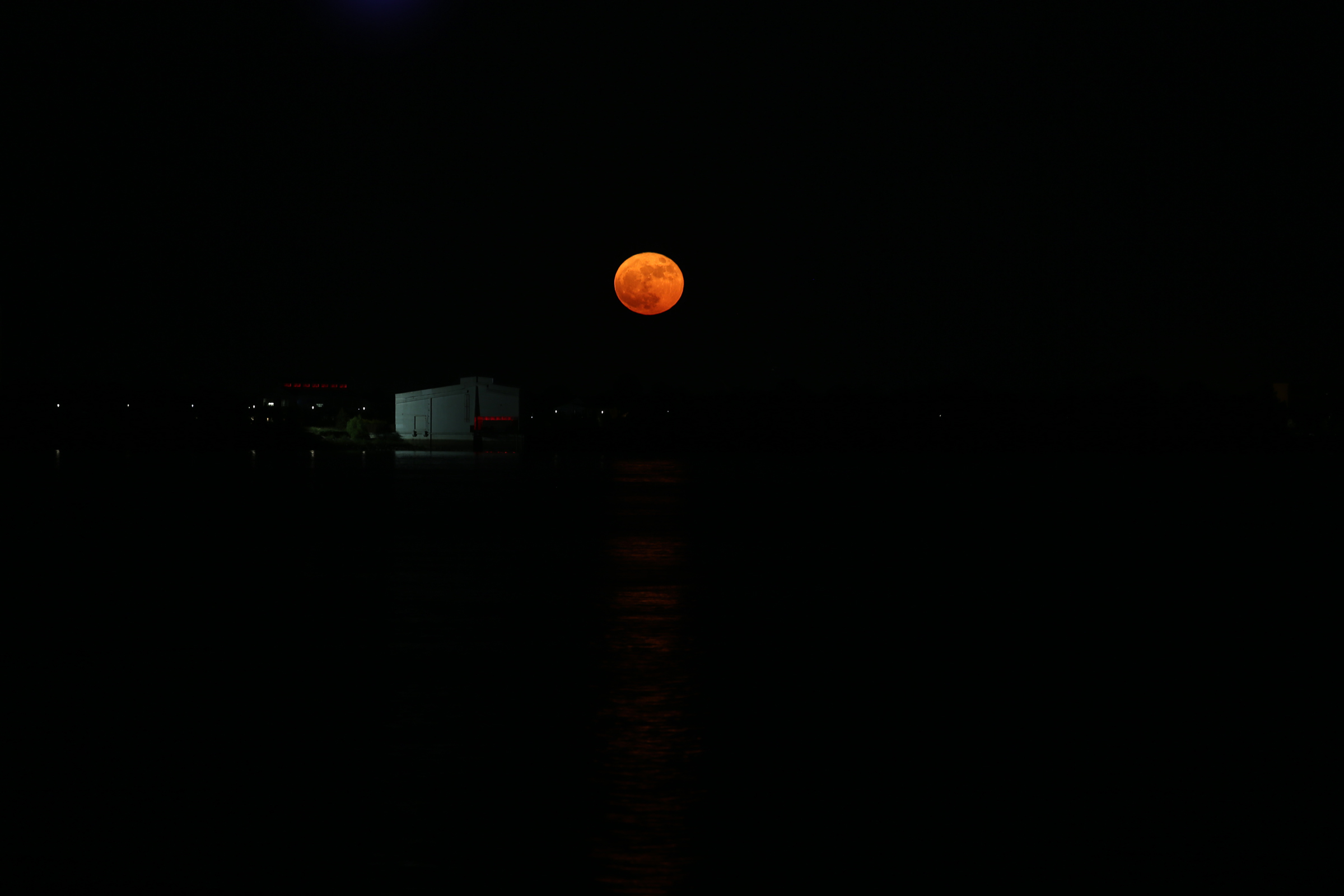 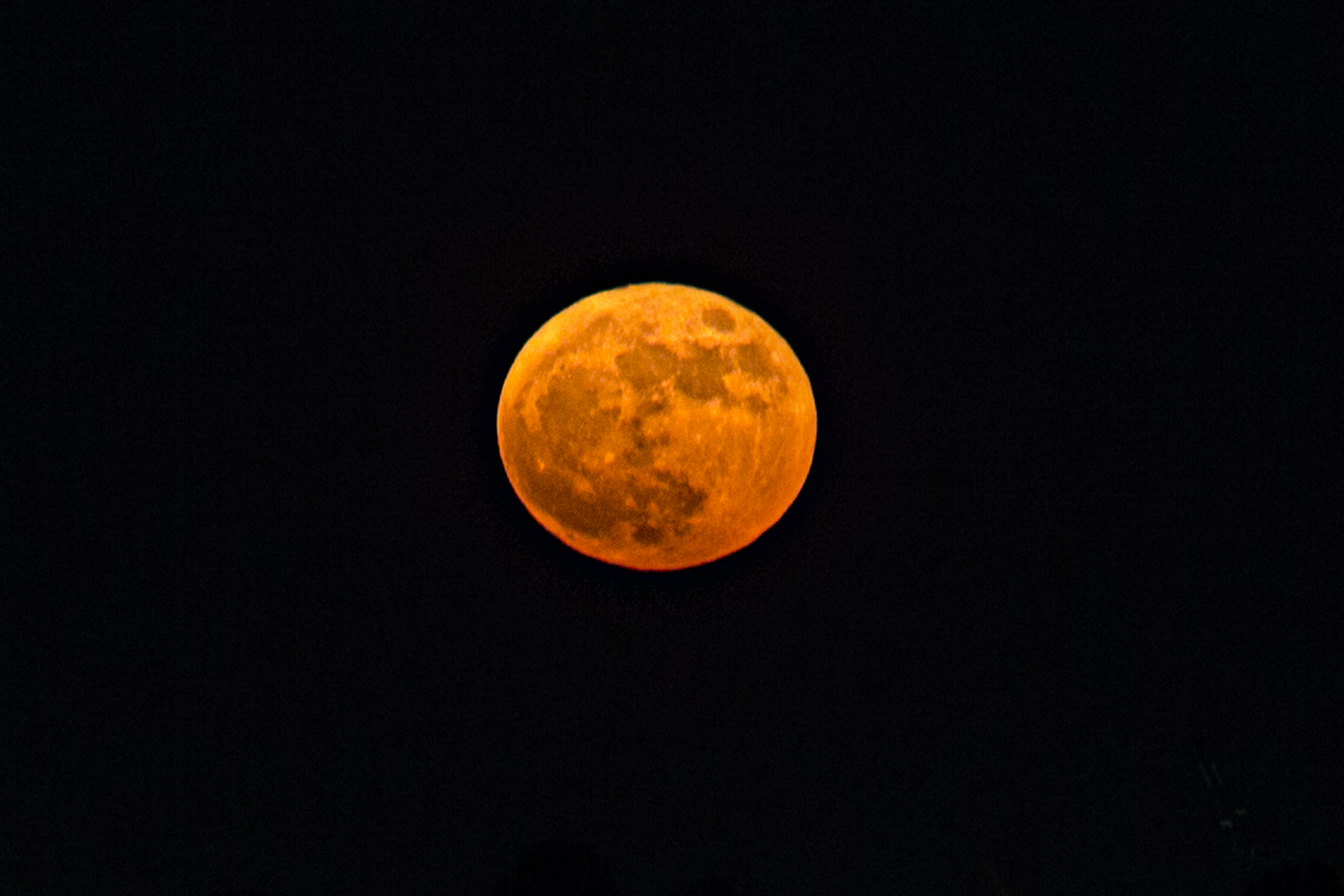 I’ve actually grown to really like this in many respects…. However:

Many people look at me in shock when they find out that in my previous life, prior to Priesthood, I was a musician. There are next to zero recordings of anything I’ve ever played for; however, this is one of them. And the only reason I deeply dislike this song is because of the way I play it. To be fair, Kitty Cleveland sings it beautifully, and her artistry makes the song.

The background: Kitty and I had worked together numerous times, and eventually started working together at the annual Divine Mercy Mass, at St. Joseph’s Church in downtown New Orleans, after I had been playing the organ for it for a few years.

Fr. Stan Klores was in charge of it, and the ceremony at the beatification of St Faustina Kowalska was absolutely beautiful (as are they all, to be honest, I have no clue who is in charge or who plays for it anymore.) Fr. Stan knew me from Seminary, and always asked me to play the organ for the large Masses he planned. It’s one of the reasons that I don’t know him that well, as I was always a half a block away or so in the choir loft, as opposed to praying with him prior to Masses in the Sanctuary.

But back to our story here….

At one of these Masses we finished the Communion Hymn, and Kitty, who was the cantor. said, “Let’s do this”, and gave me a lead sheet (a lead sheet consists of a melody w/ words, and chords written above it.) She pointed to the piano, and I thought well sure, this looks simple enough.

So, we played through it to an outburst of thunderous applause, which I didn’t understand, aside from Kitty’s beautiful artistic talent.

But the point of this story is, that I was reading chords and words, and had no clue what do do musically with them, and had to make it up on the spot. So, I chose word coloring… which was making the tone of the playing fit with the mood of the words. Whatever. I honestly had zero time to consider the piano arrangement.

Fast forward to after ordination, and Kitty called me to play in a studio for her for the recording of the song, which was an entirely graced event, and I said “Ohwell sure.”. I had played the song three times already, and people seemed to like it, so, why not?

I was ordained at this time and my Pastor complained mercilessly about my going off to play music (which I did twice during my year with him,) however; I did go off to record with Kitty this song, and played it as I saw it, with my previous word coloring in mind, and the thought that we had done this piece together several times prior. It’s heavy and clunky.

To my mind, the transformation in the song comes when Jesus is revealed in the breaking of the bread; which is why the entire piano prior to that part of that song is in the lower realm and rather vague. There’s a part in the recording which Kitty insisted that we rerecord over my playing, during an interlude. It really shows, though I do agree with her in retrospect. I just never had the time to think about the arrangement of it.

But, in the listening, it’s obvious that my thought process goes along with the revealing of Jesus Christ in the breaking of the bread. What really makes the entire recording plausible is Kitty’s artistry, recording experience, and the master technician which saw the whole thing through. (He expertly deleted a very sour note.)

I am at least fond, however, of the synthed vocals which I tracked over the piano, and which is more reflective of my organ playing style.

Whatever. The message in the song is beautiful; we both prayed our way through it, and it has touched the hearts of many. + 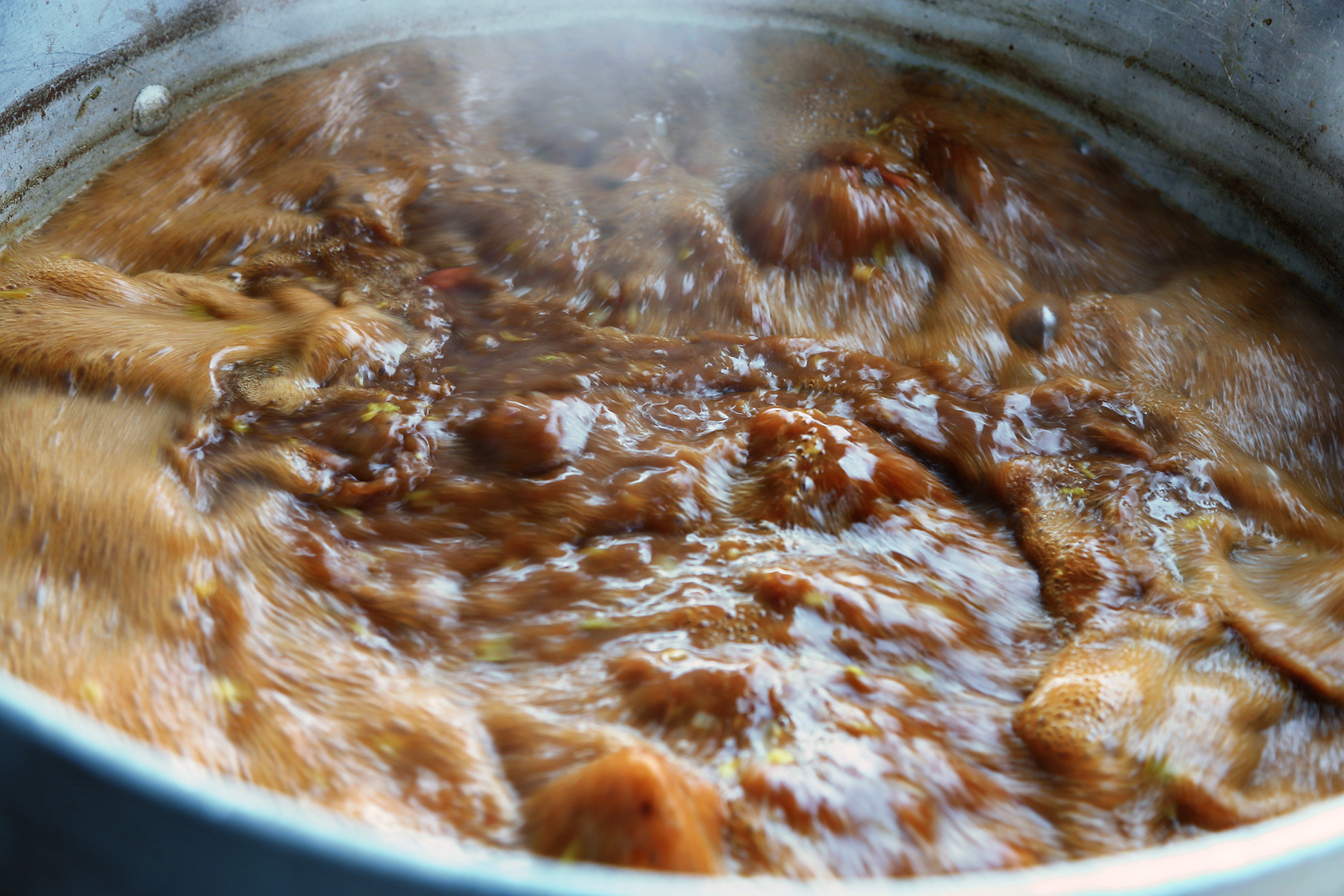 After the Election Drama of the last year ( which is certainly ongoing…), we had a great day at the Knight’s of Columbus Regional Gumbo Cookoff. The winner will be going on to the State Championship.

I’de like to find out where that is because, based on the tasting here, there is going to be some pretty good gumbo there.

Congrats to St. Anselm’s K of C Council on their Regional win, and congrats to all who participated!