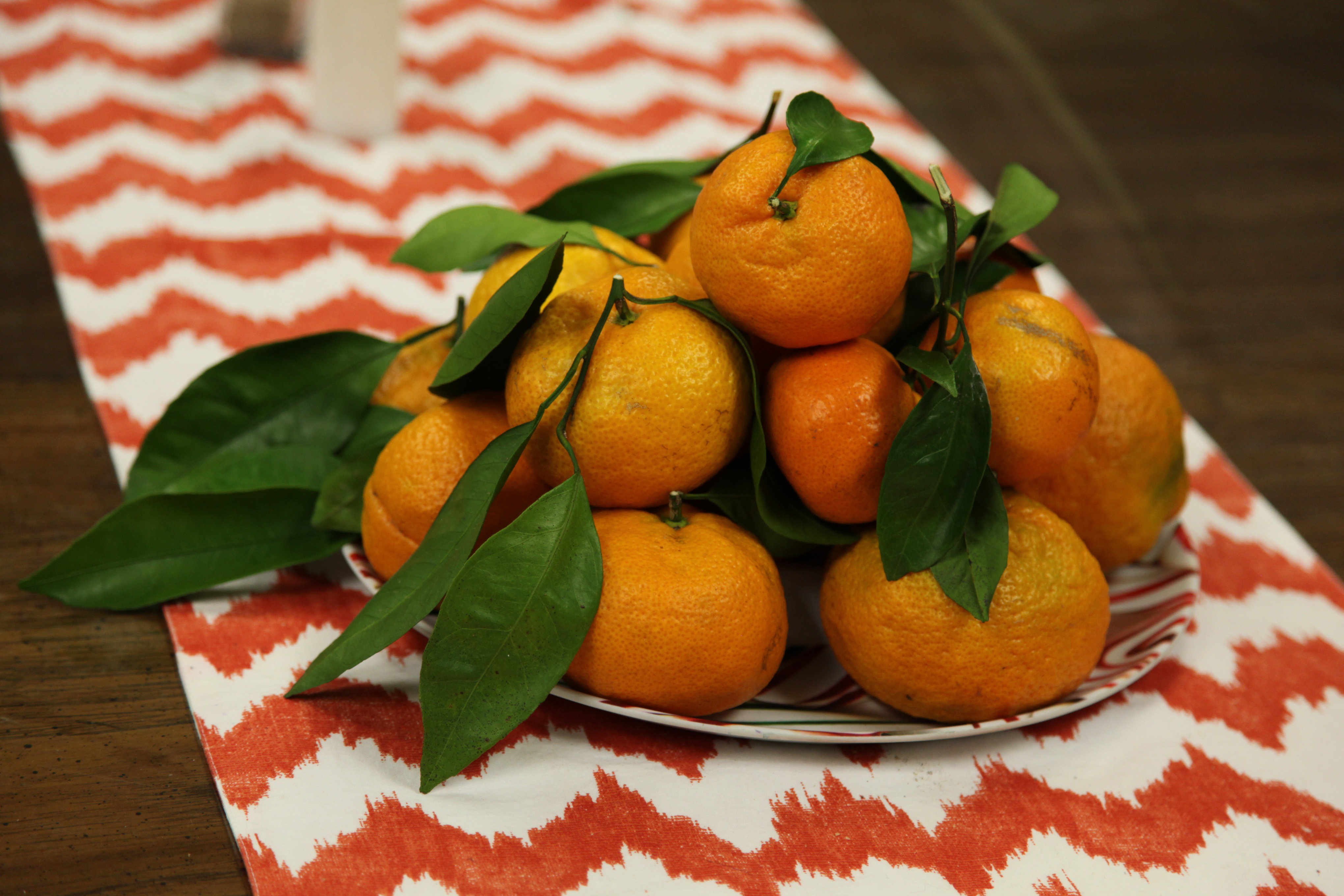 In the middle of winter, when the sky is dark and the rain is falling all around so that it feels like you’re in the middle of an ocean – life is perfect. I am just nuts about winter weather here in Louisiana. If I lived in Wisconsin I doubt I could take it, though. I mean, I have my limits. And we have oranges.

True, winter has only just started.

Rain is a good thing and you’ll never – well, rarely – hear me complain about it. If it never rained, the place wouldn’t be so green.

That being said, I’m not quite sure why I’m not cozy in bed with a good book on this rainy morning, and am instead jittery with caffeine posting pictures of oranges – unedited at that because photoshop is not responding to my promptings – on my strange little website.

It has to do with prayer. Because in the last few weeks I’ve become aware of the need to reorient my life ever more towards Jesus Christ. And it has to do with Faith, because I’ve come to consider that the Church is very confused right now. For a time I’ve let that confusion cloud my mind. But, in respect to the integrity of my state in life, and my station here, there can be no confusion.

Priests here have said that a reason Deacons were so avidly introduced back in the day was to pave the way for married clergy. Some have said “We’re not going back! If you don’t like what we’re doing you’ll just have to wait until we die!”

I mean, this is crazy talk. No one can dwell seriously on it. Except for the fact that they’re deadly serious when they say it and it affects all of us.

So. I do what I can out here on the peripheries at our sprawling ruralish parish, filled with the full breadth of human experience on any given day. And I’m filled with wonder when considering the scriptures, the sacraments, the promises of life itself.

I’m certainly not waiting for anyone to die. That’s crazy talk.

I’m off to listen to the rain, though. And to give thanks for so many blessing in this life. 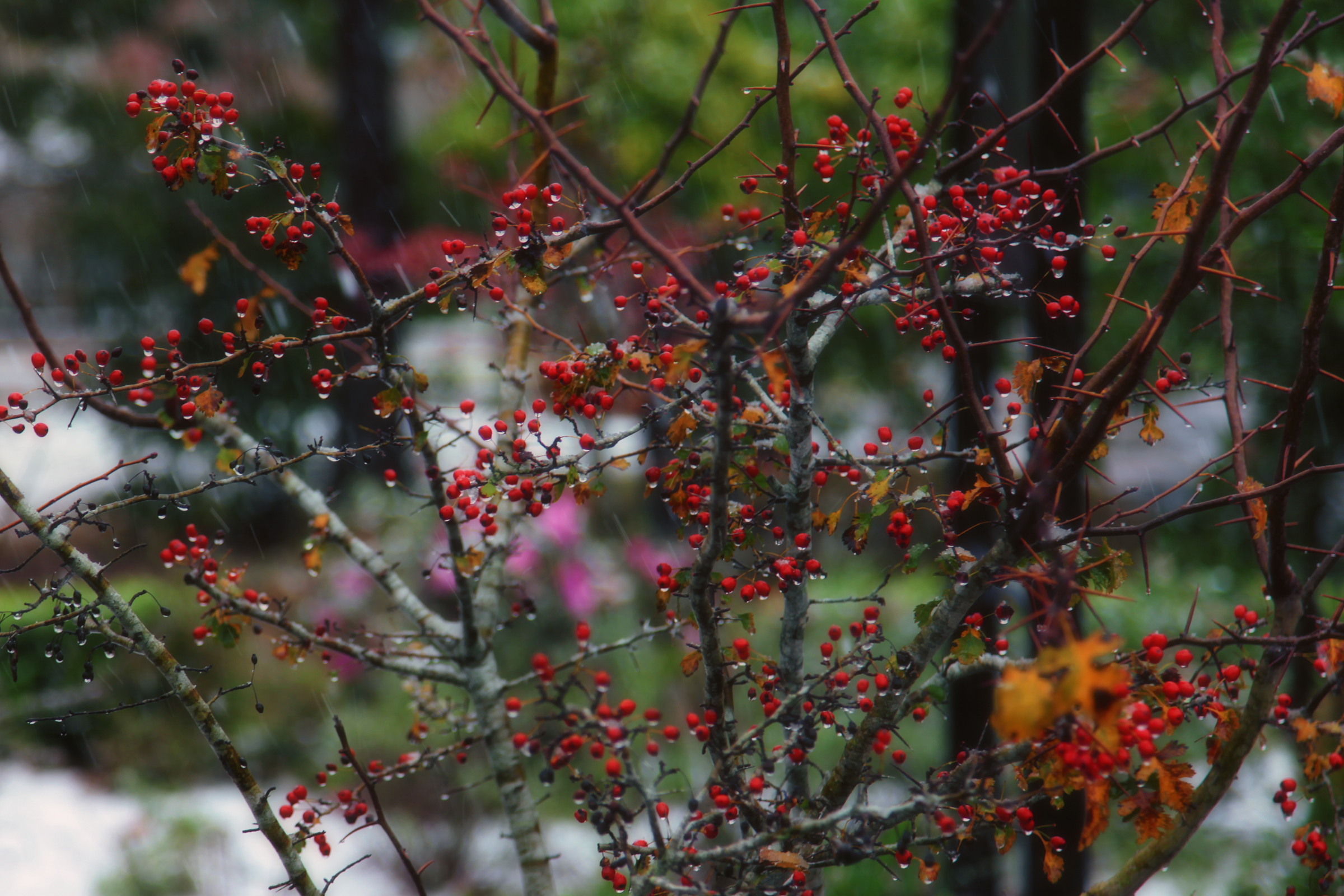 To begin with, today is the Feast of the Immaculate Conception, which commemorates the fact that the Blessed Virgin Mary was born without sin. To paraphrase St. John Chrysostom, we shouldn’t spend too much time thinking about this, as it defies nature and logic, and is obviously a supernatural gift from the Lord God Himself.

Rather, it is a fact which should bring us to quietness, pondering the mystery. Preserved from the stain of sin from the moment of her conception, Mary has been described at times as being pure as the driven snow.

Which brings us to today, which was one of those very rare snowy days in Louisiana. 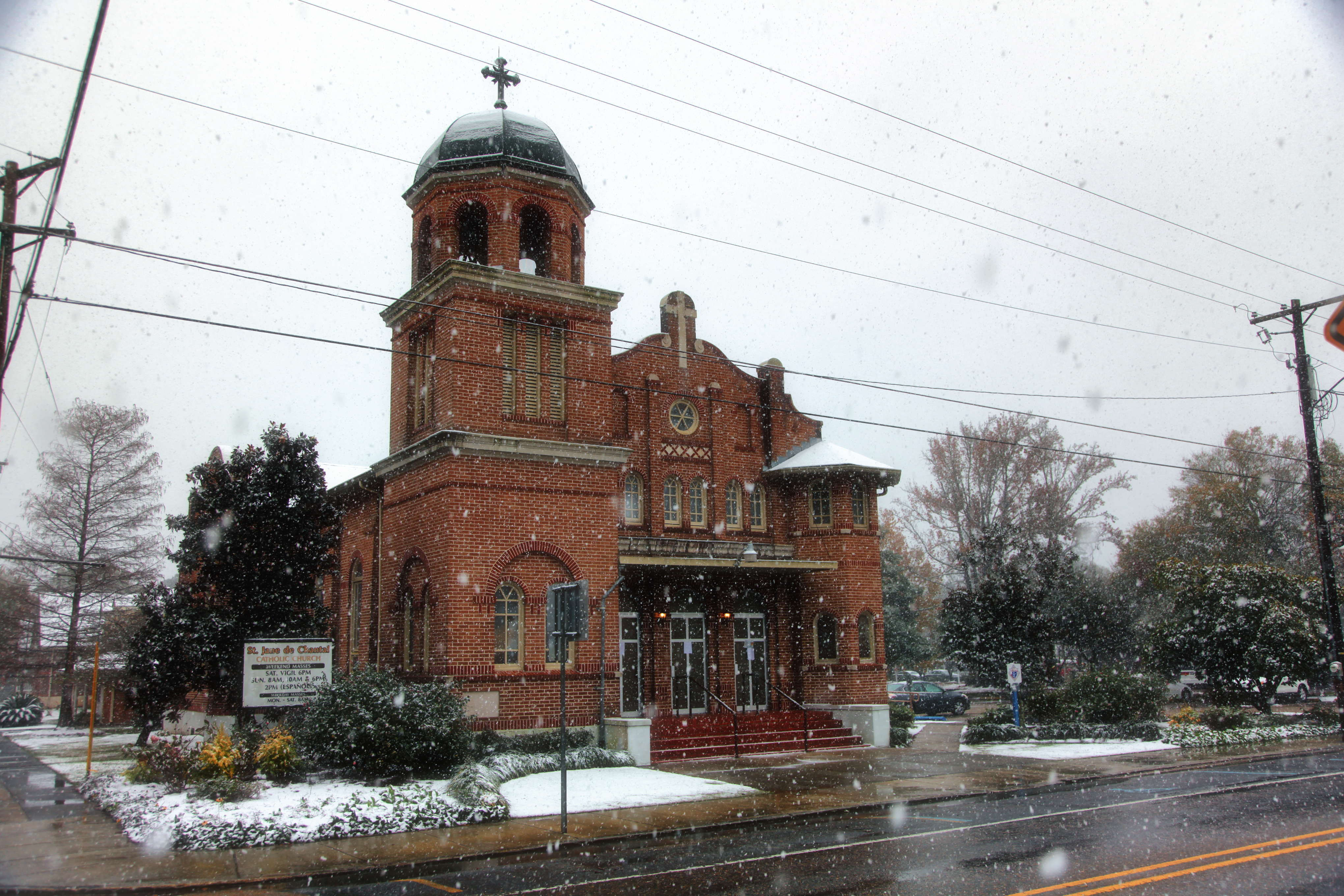 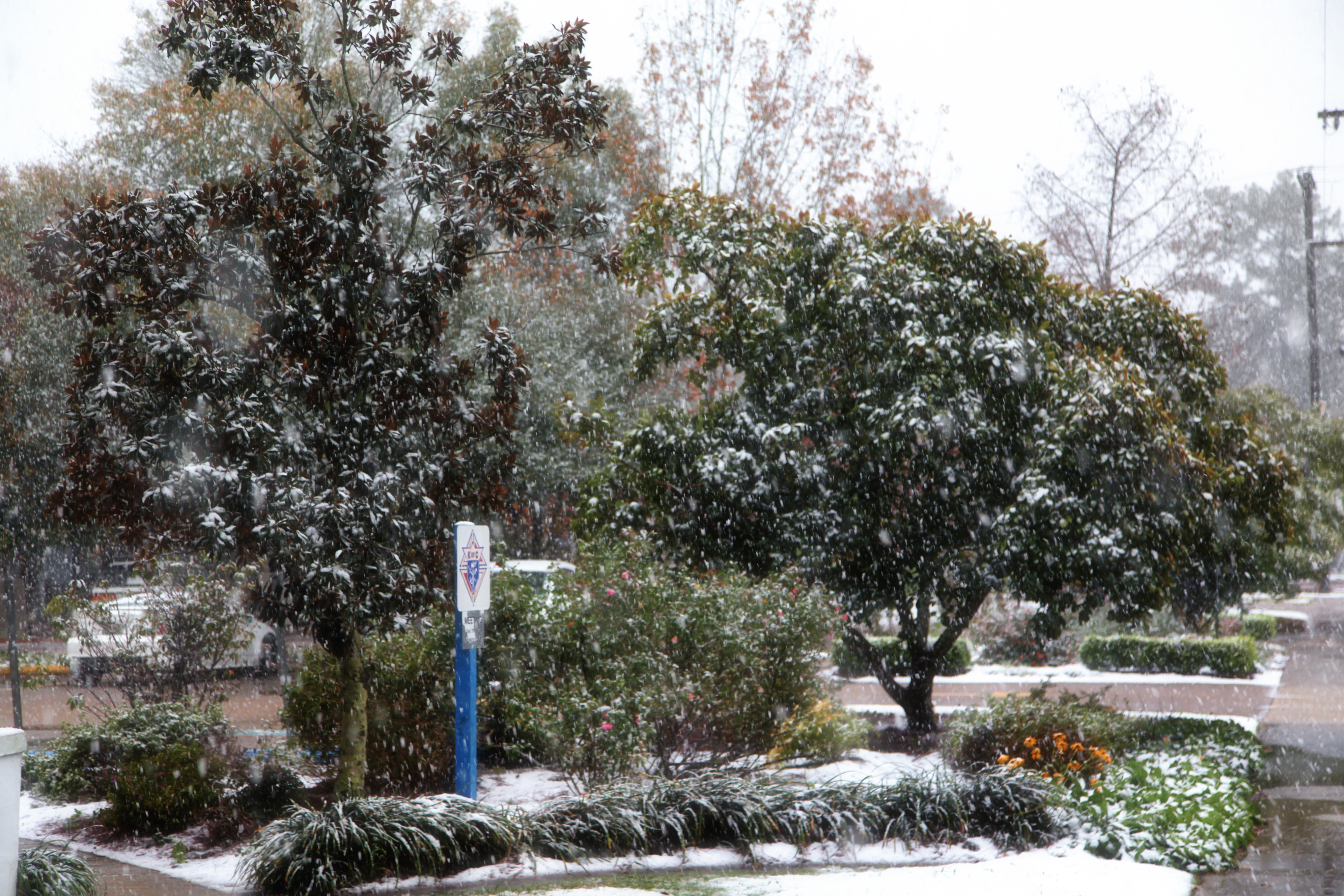 And so many people have said – we never see snow like this!

This is kinda nuts for here. 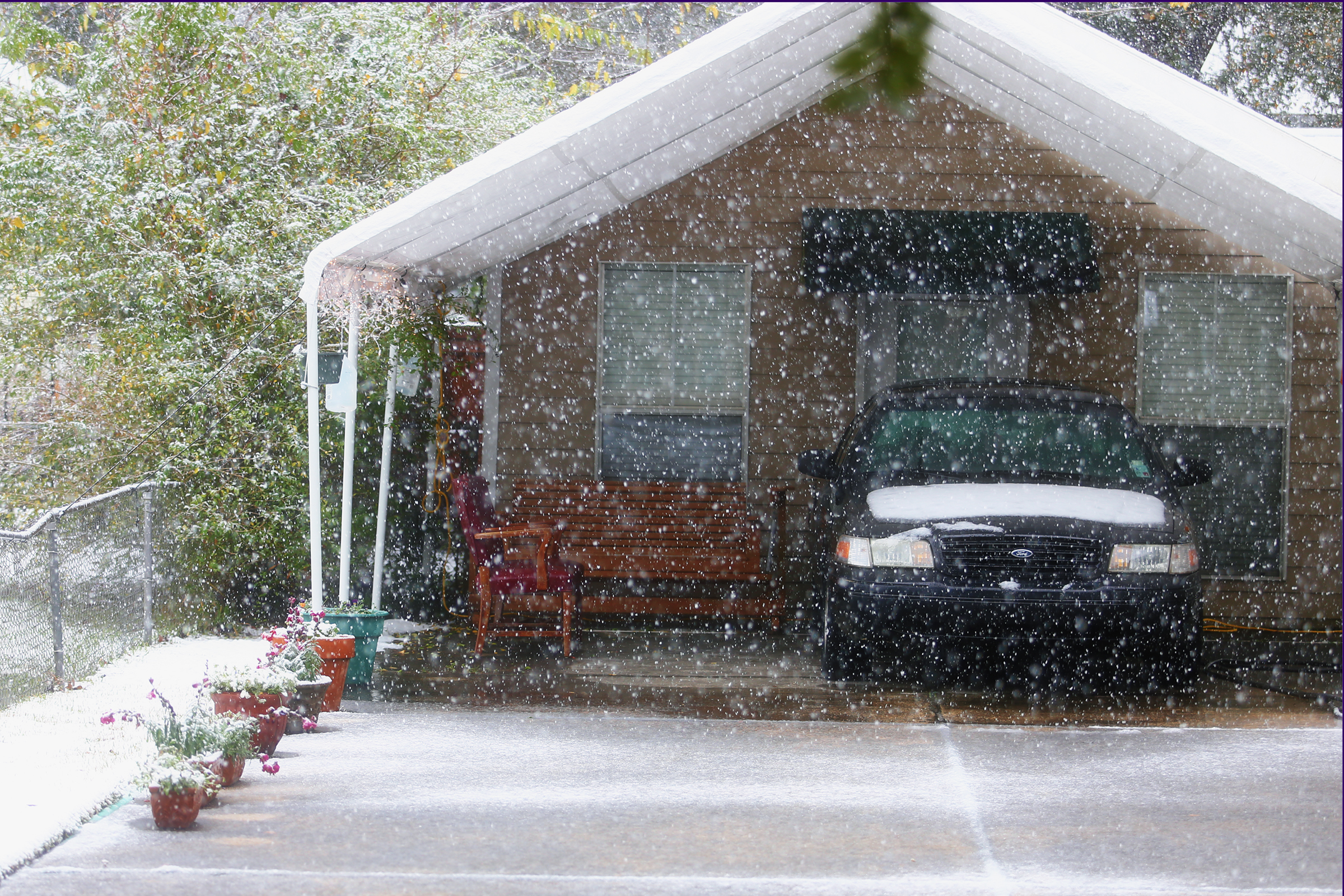 But it happens, and it’s beautiful. 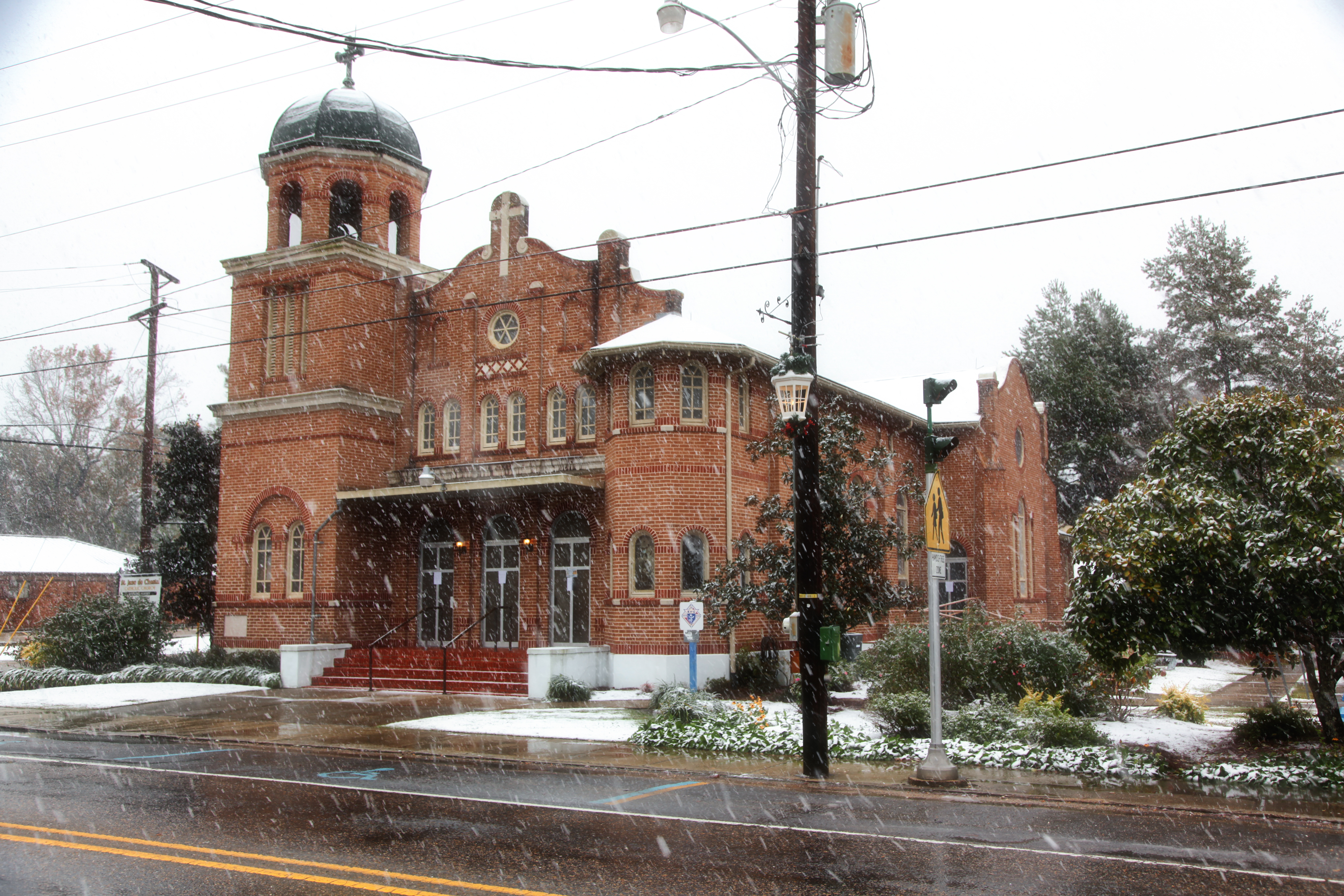 Just like the Immaculate Conception happened, and it’s much more beautiful. 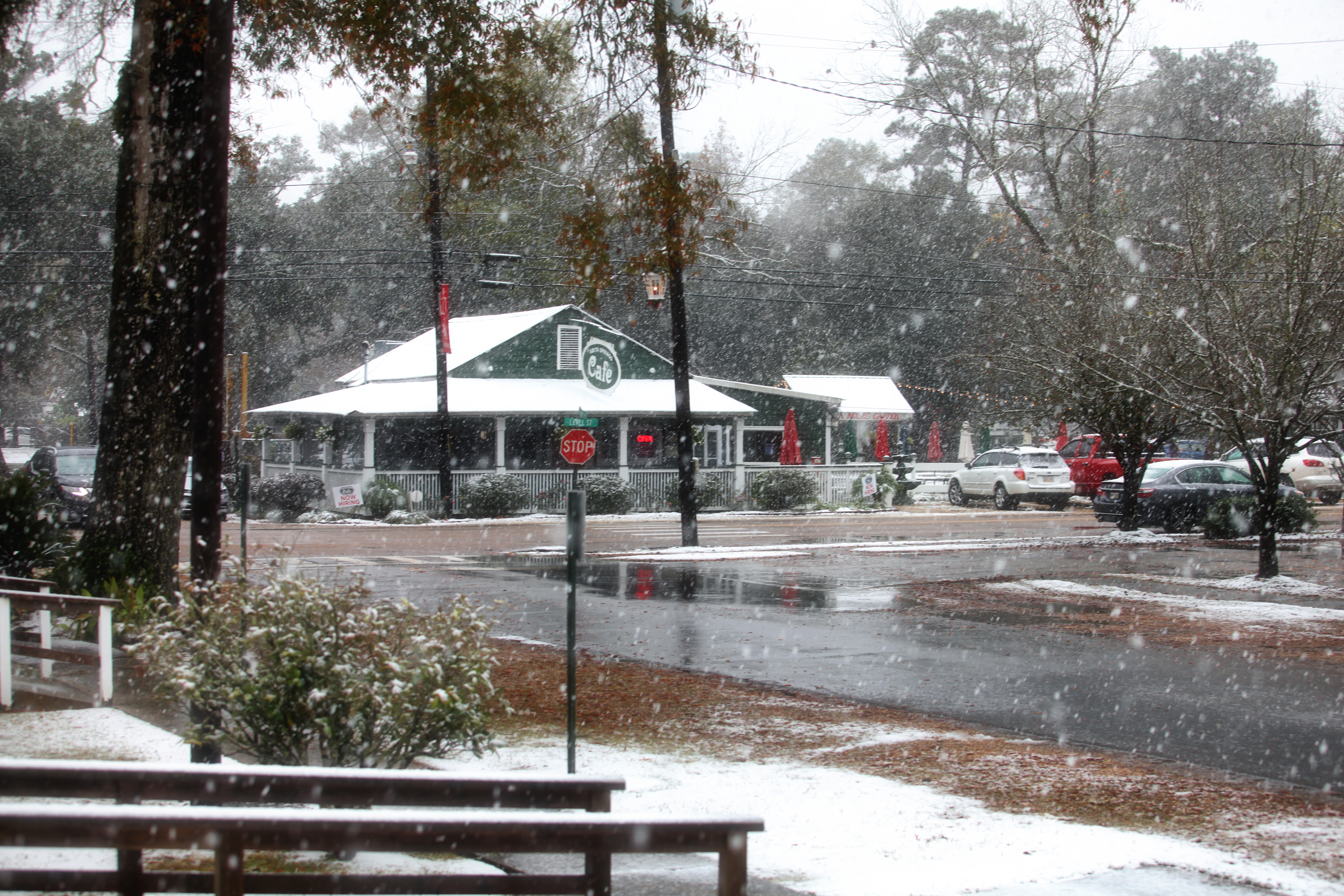