The last time the Church was painted, the main colors used were a beige and a blue. But, when the beige was put up on the walls, it ended up looking kind of pink. 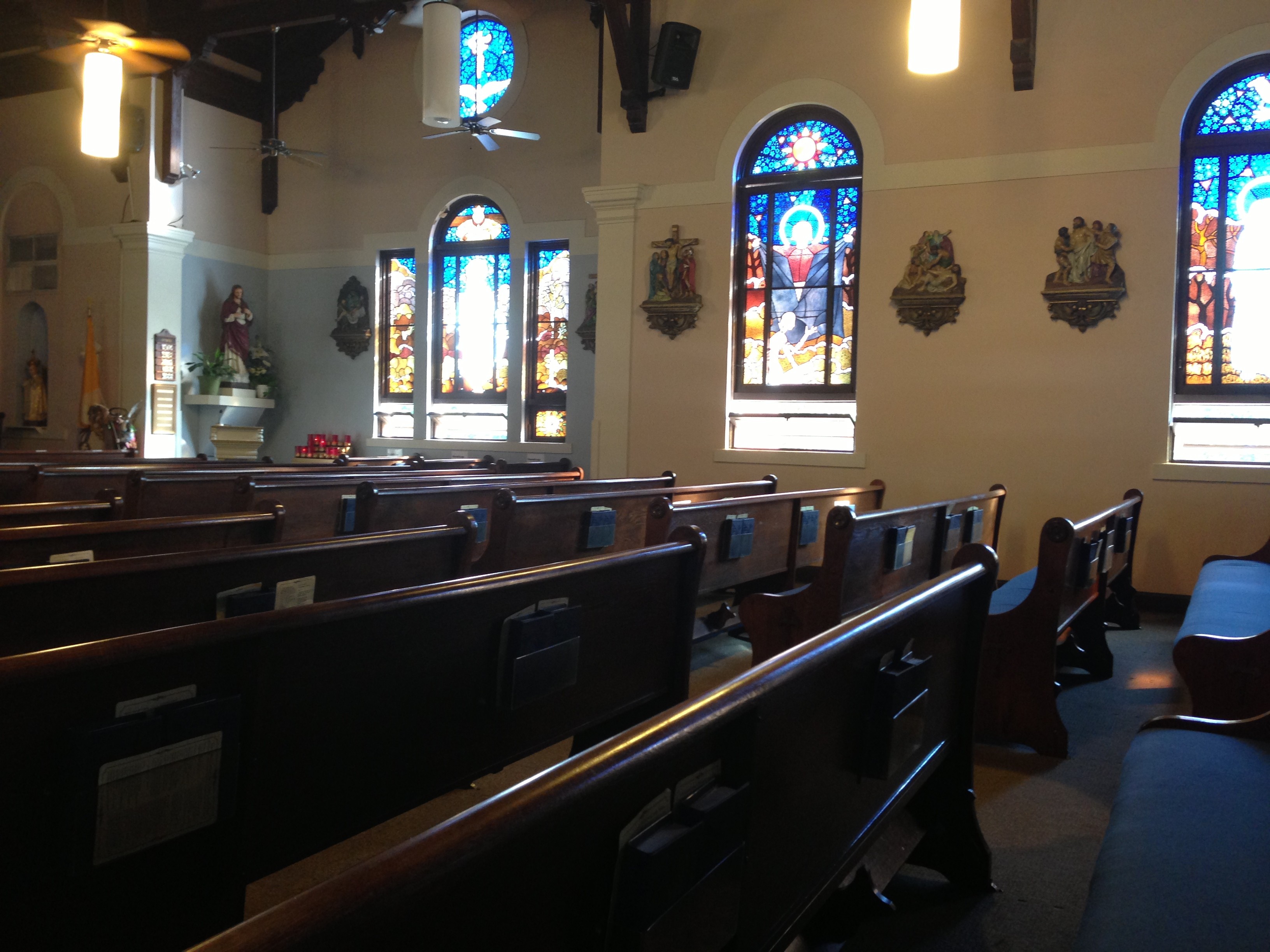 Also, the lighting used ended up making the colors look a little differently than they might in, say, your home.  The light fixtures there use 6 bulbs each on the top, then one shining downward.  Up until last week, they used 6 – 150 Watt bulbs, which were 2700K color temperature (which is kind of yellow.)

We changed them to use 6 100 Watt bulbs, with a color temperature of 3000K, which is recommended for artwork, and the bulb shining down is 3500K, which is a more white light, and better for reading.

Now all of the colors look different though, so we don’t know which colors to paint the church.  Again.

Maybe their Thunder, with Chatworth Cream? 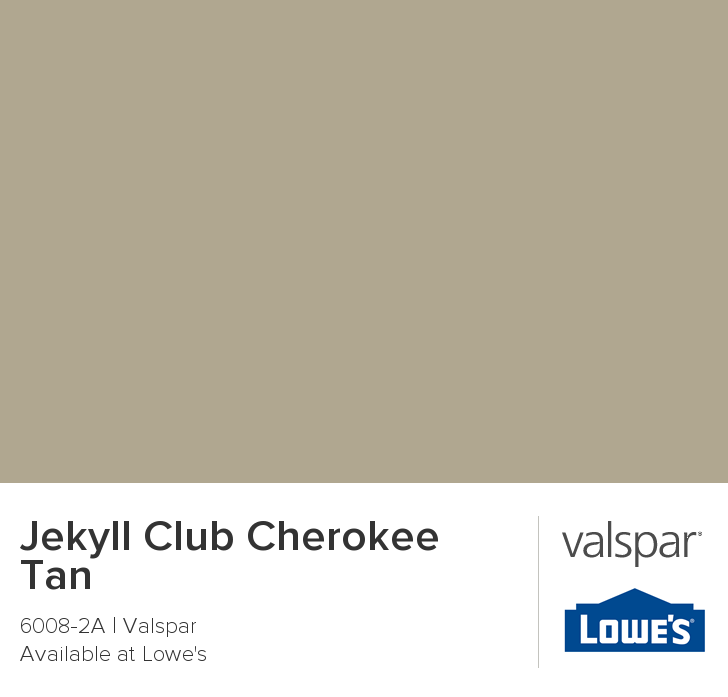 I love their Nation Historic Trust colors, they have a presence to them which an ordinary off white would not have.

I don’t know, really, it’s giving me a headache. But it’s going to be interesting… 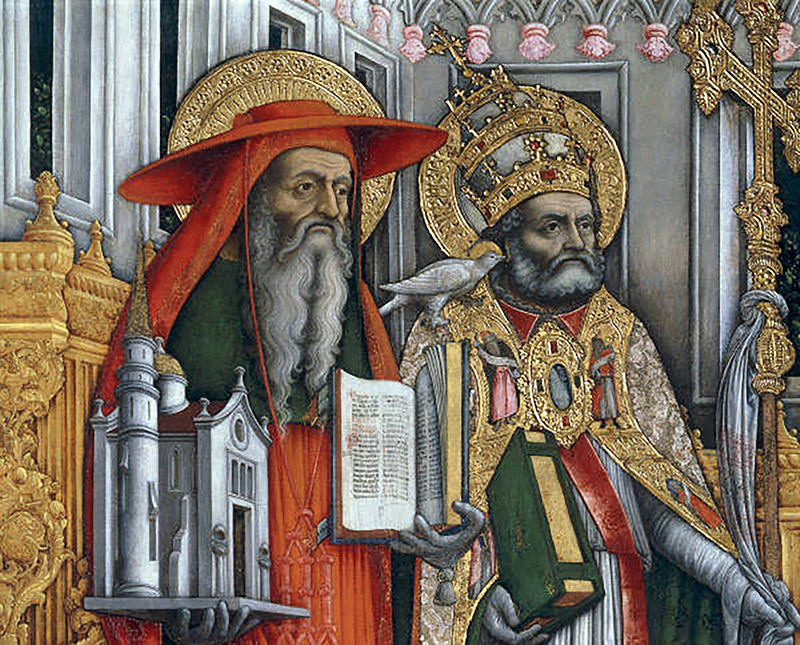 Clearly I need to spend time with, and reread, the Pastoral Rule of St. Gregory the Great.  So much there.  From Book I:

What manner of man ought to come to rule?

That man, therefore, ought by all means to be drawn with cords to be an example of good living who already lives spiritually, dying to all passions of the flesh; who disregards worldly prosperity; who is afraid of no adversity;

who desires only inward wealth; whose intention the body, in good accord with it, thwarts not at all by its frailness, nor the spirit greatly by its disdain: one who is not led to covet the things of others, but gives freely of his own;

who through the bowels of compassion is quickly moved to pardon, yet is never bent down from the fortress of rectitude by pardoning more than is meet; who perpetrates no unlawful deeds, yet deplores those perpetrated by others as though they were his own; who out of affection of heart sympathizes with another’s infirmity, and so rejoices in the good of his neighbour as though it were his own advantage;

who so insinuates himself as an example to others in all he does that among them he has nothing, at any rate of his own past deeds, to blush for; who studies so to live that he may be able to water even dry hearts with the streams of doctrine;

who has already learned by the use and trial of prayer that he can obtain what he has requested from the Lord, having had already said to him, as it were, through the voice of experience, While you are yet speaking, I will say, Here am I (Isaiah 58:9.)

For if perchance any one should come to us asking us to intercede for him with some great man, who was incensed against him, but to us unknown, we should at once reply, We cannot go to intercede for you, since we have no familiar acquaintance with that man.

If, then, a man blushes to become an intercessor with another man on whom he has no claim, with what idea can any one grasp the post of intercession with God for the people, who does not know himself to be in favour with Him through the merit of his own life?

And how can he ask of Him pardon for others while ignorant whether towards himself He is appeased?

And in this matter there is yet another thing to be more anxiously feared; namely, lest one who is supposed to be competent to appease wrath should himself provoke it on account of guilt of his own.

For we all know well that, when one who is in disfavour is sent to intercede with an incensed person, the mind of the latter is provoked to greater severity.

Wherefore let one who is still tied and bound with earthly desires beware lest by more grievously incensing the strict judge, while he delights himself in his place of honour, he become the cause of ruin to his subordinates. 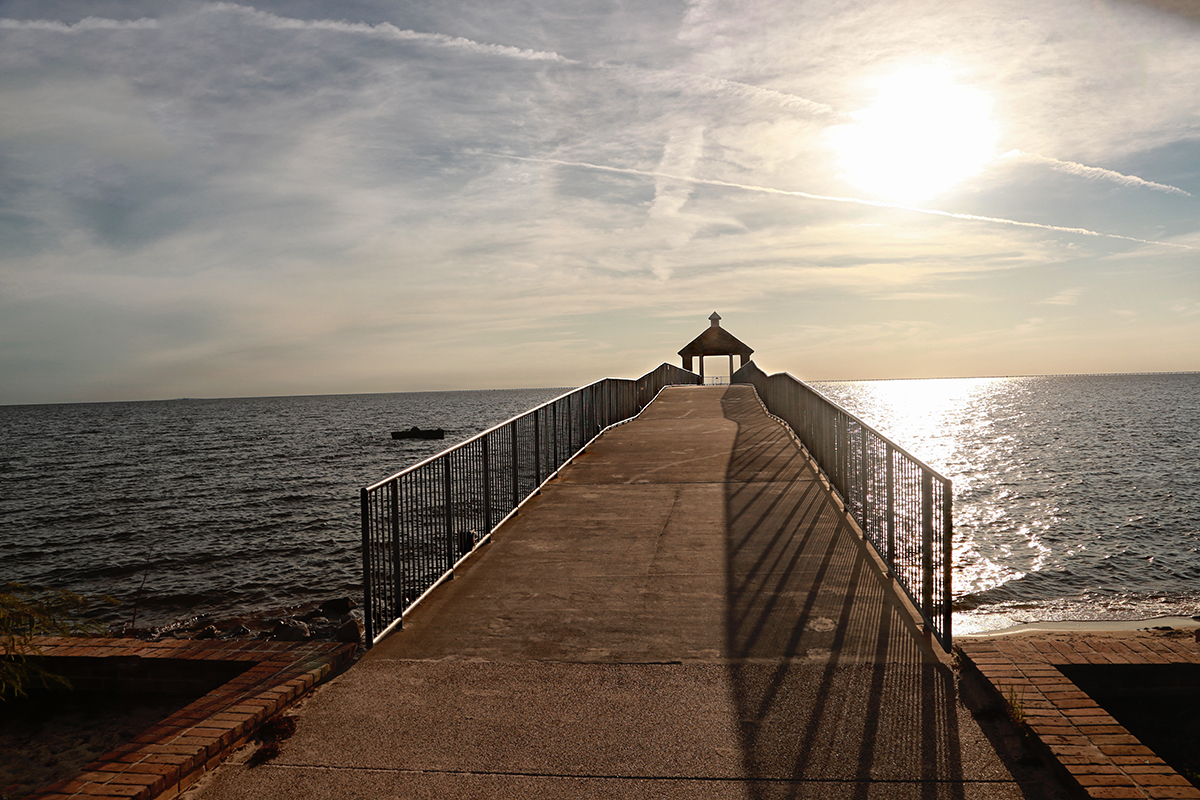 I clearly have a lot of work to do.

It dawned me a time ago, that I really just take snapshots and hope for the best. I couldn’t begin to use a camera’s settings if I tried!

Well OK, I could begin. But it would be bad… very, very bad.

Well, after much thought and prayer over the last 20 minutes, I’ve decided to change the name back to “Confessions of a 21st Century Priest”.

But I wholeheartedly reserve the right to change my mind again over the weekend. After I work on my Homily a lot, and take care of some important business matters of course.

Ok, I changed the name of my blog again. From “Confessions”, to “The Confessional Chronicles”.

I don’t know about this.

But we all know that being an INFP means that I like to take time making prayerful decisions about these kinds of things (or everything for that matter.) I’ve written about this before. Drives ENTJ’s crazy.

I’ll probably change it again. Before I start a Facebook Page, I thought it should have a decent name. There’s no way on earth I would change the whole site to a new domain! But typing into the Setting Dialogue Box… that I can handle.

Hit me up with any thoughts. Ciao.