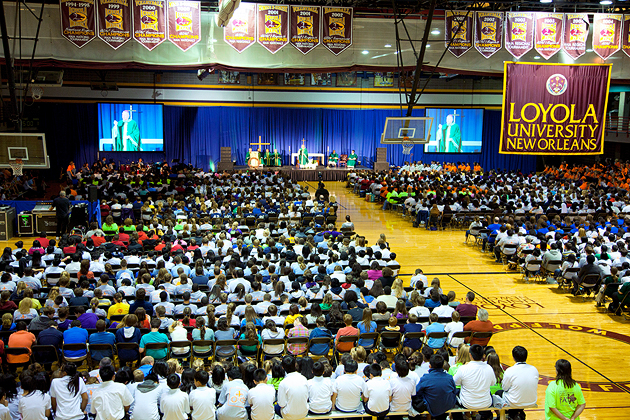 Today was World Youth Day, which in New Orleans was held at Loyola University’s Rec Plex. I had not been in the Rec Plex since I used to go jogging on the indoor track there back in seminary, and I was suddenly feeling very out of shape.

The Mass was great, and catching up with so many people beforehand was a gift as well.

When John Paul II called for World Youth Days, which are held every several years around the world, he also called for regional events which would address the themes each year. The Bishop’s of the USA have declared the last Sunday in October to be World Youth Day throughout the land.

It was a very nice day.

Today was also World Mission Sunday, which I addressed at Mass, though no photo ops presented themselves! 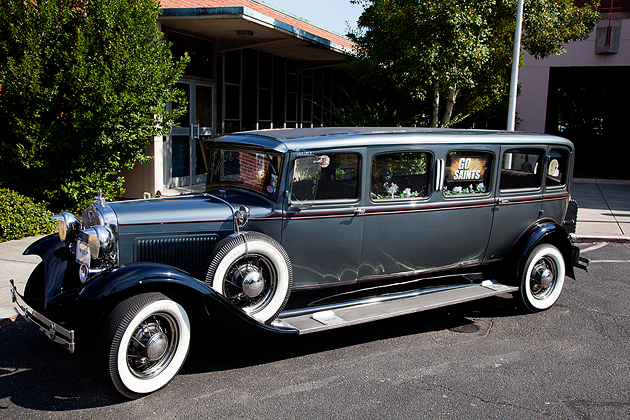 However, one of our Parishioners has a collection of great old cars that he shows up in from time to time. Today it was this antique Model A Ford. Or, Ford Model A. 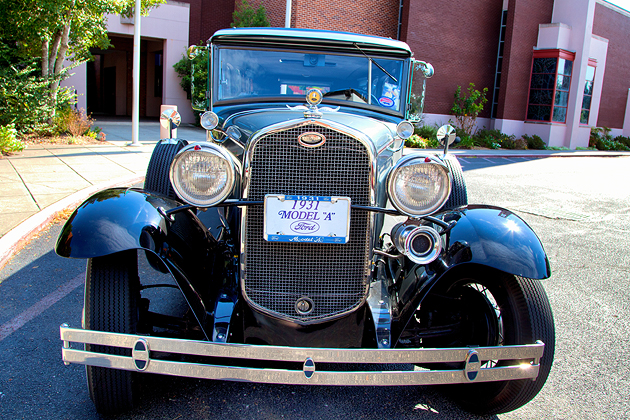 Isn’t it a beauty? 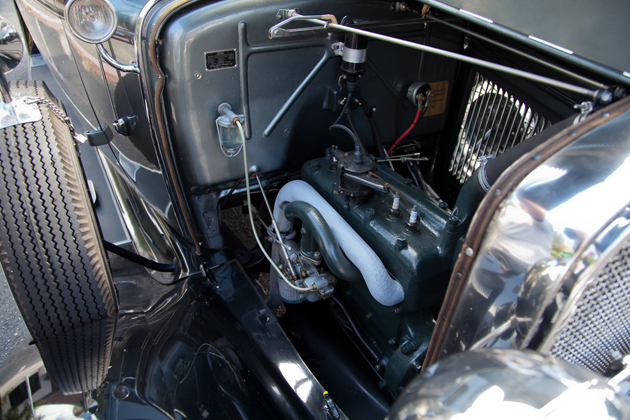 And check out that engine! 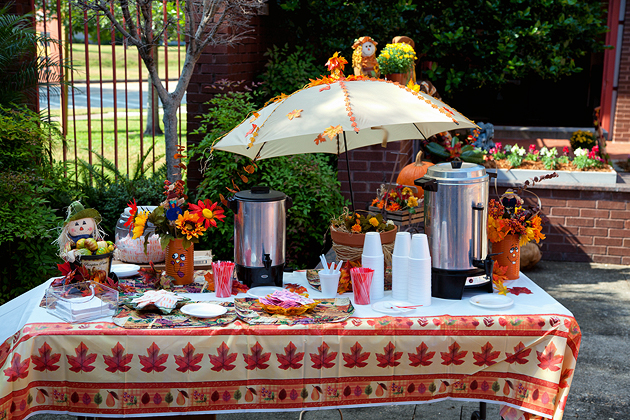 We also had coffee and donuts in the prayer garden after Masses.

I was here for several weeks before I discovered the prayer garden, and many parishioners don’t realize it exists either. It’s an undiscovered treasure, and a pleasant surprise. I often go out here before Masses. 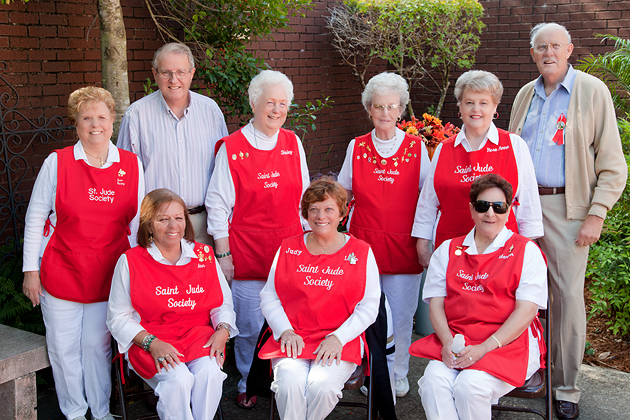 Priesthood has enough challenges without worrying about photographic ones. 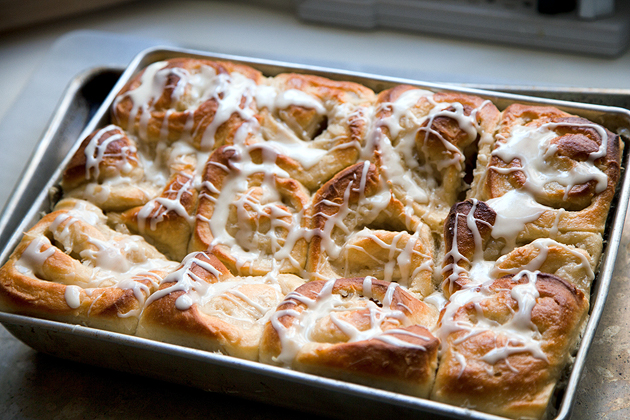 In between everything I made some coconut rolls again. It’s one of those situations where I’m trying to make sure I have the recipe down and, while these are not exactly like the ones at Duong Phuong, they are fantastic in their own right. 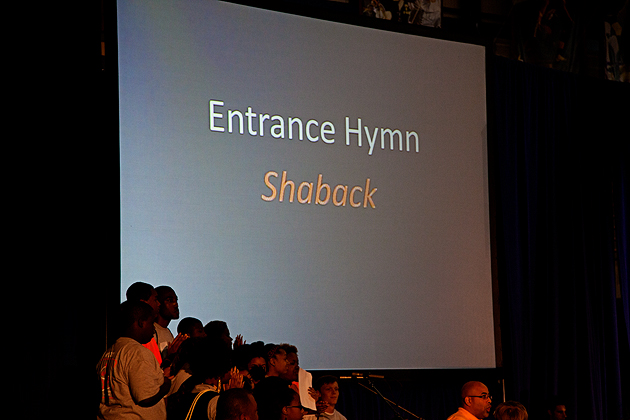 The Entrance Hymn at the Youth Mass was Shaback. I had never heard it before, but liked it. Awesome Gospel Choir, too. 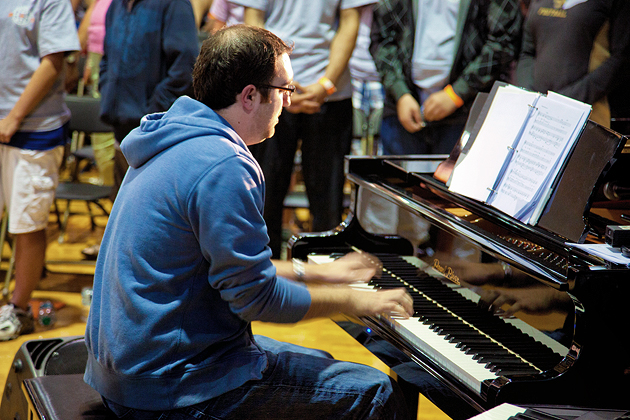 Garrett was playing with the band for most things, he does a great job… and here he is acing the page turn.

But, then I realize that I honestly cannot remember which hand I turn the page with. Is it the right, or is it the left? I’ve probably turned hundreds of thousands of pages since my teens, and I have no clue. As long as it’s completely silent I’m fine with it; it’s a completely unconscious act otherwise. Once during a choral competition, an air vent came on and wafted the music in front of me off of the piano; I kept playing with one hand and reached out and grabbed the music in midair with the other.

Everyone must switch off hands depending on what’s going on though, in the score. I’m going to go figure this out tomorrow so I can sleep peacefully once again.

Love of God, love of neighbor; living a life of mission in Jesus Christ, spreading the Word as we may while doing what God wills for us, in true freedom of spirit.

All in all this was a great day, and a very long day. See you on the flip side… Peace, out.