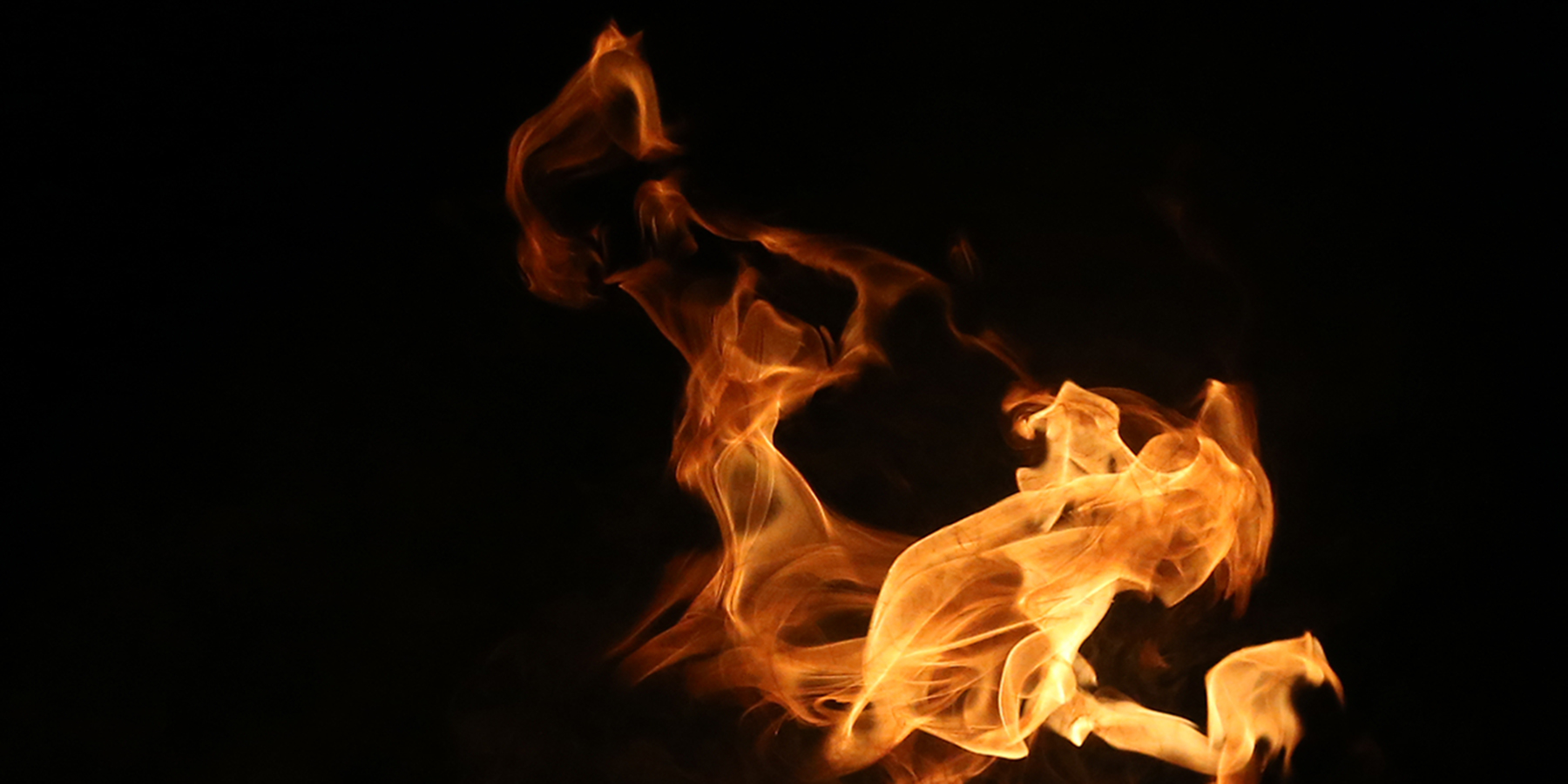 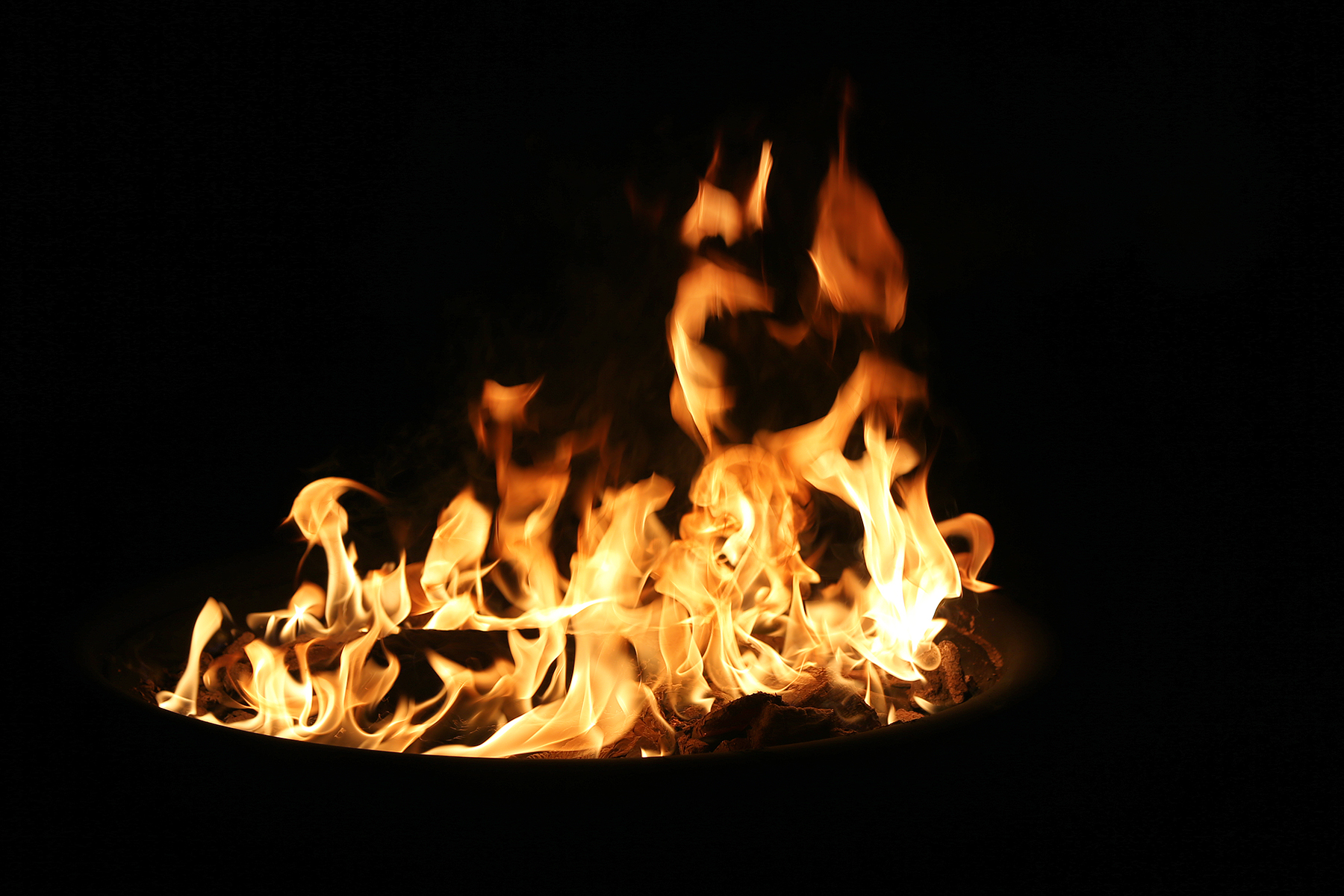 We’ve had a growing number of prayer intentions collecting in baskets (many of which have remained under the altar, in baskets in the Sacristy, on various altars for quite some time,) along with a growing number of sacred objects which need to be disposed of properly — namely old Easter candles and Holy Oils. Seriously, these things can’t stay around forever. 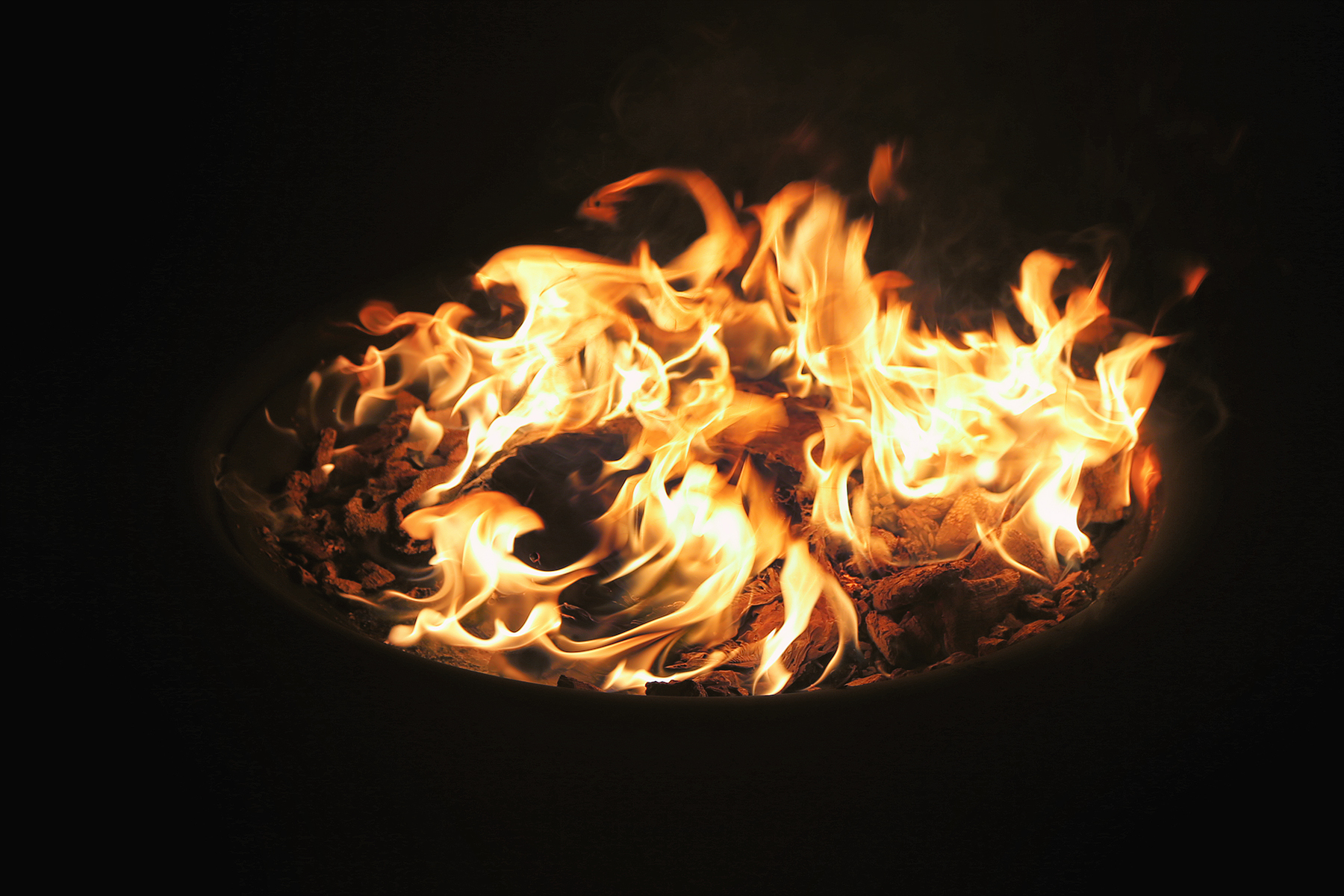 I couldn’t help wonder about recycling Easter Candles into some form of candle which could be used again for prayer. I don’t believe in keeping them around for decoration. But alas, there’s only so much time in the day, and I have to be realistic about the projects I have upcoming in the next several months. There’s no time for me to spend melting and forming candles as if I lived in old Williamsburg. 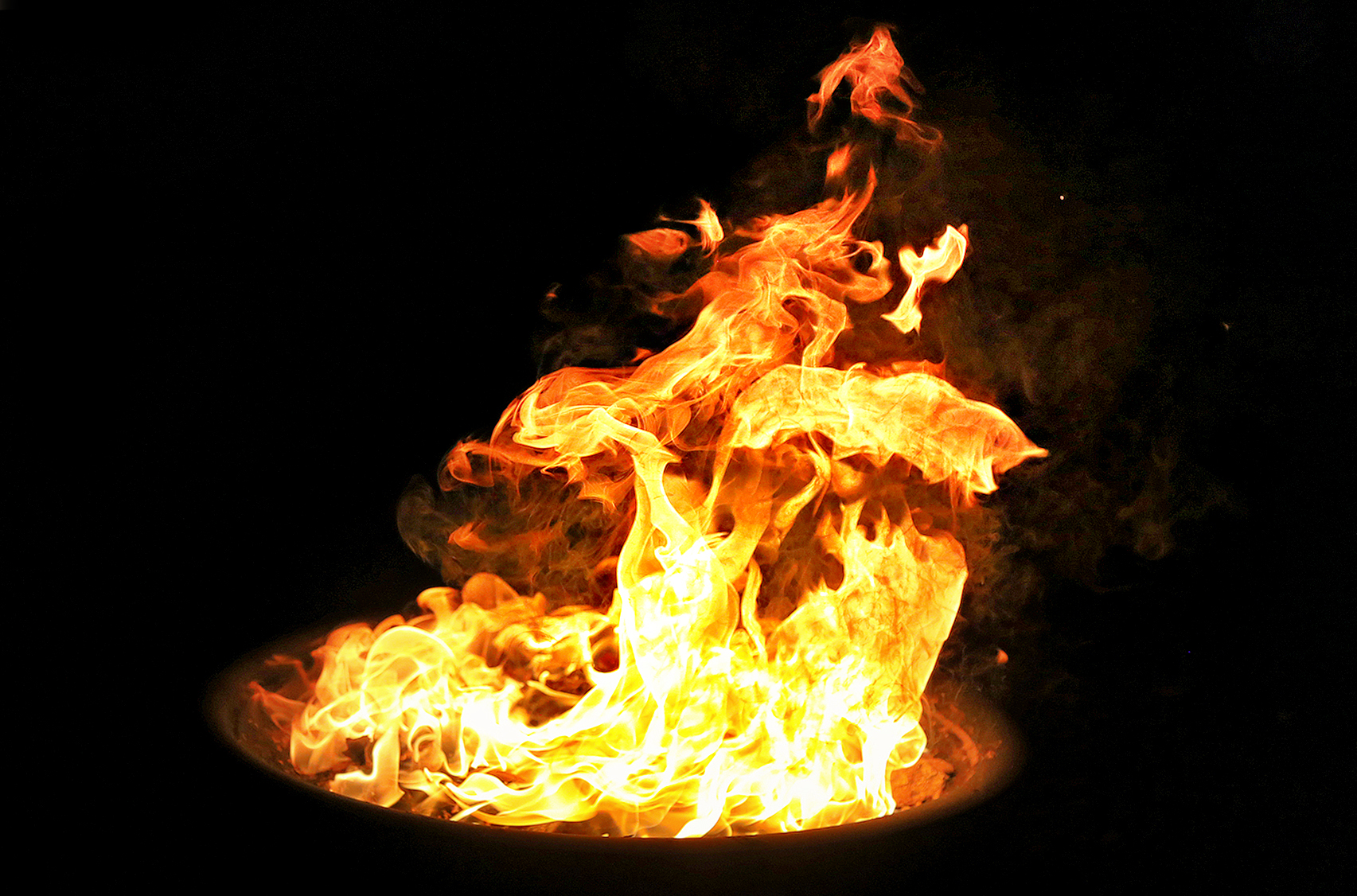 So, while I exercised in my little garage gym out back, doing ancient cardio and warmups I in learned grammar school and high school (college was all about swimming laps and cycling,) I said some prayers and set these things into my little burning pit which we use for Easter, and in which I occasionally dispose of sacred items which cannot be simply thrown away. 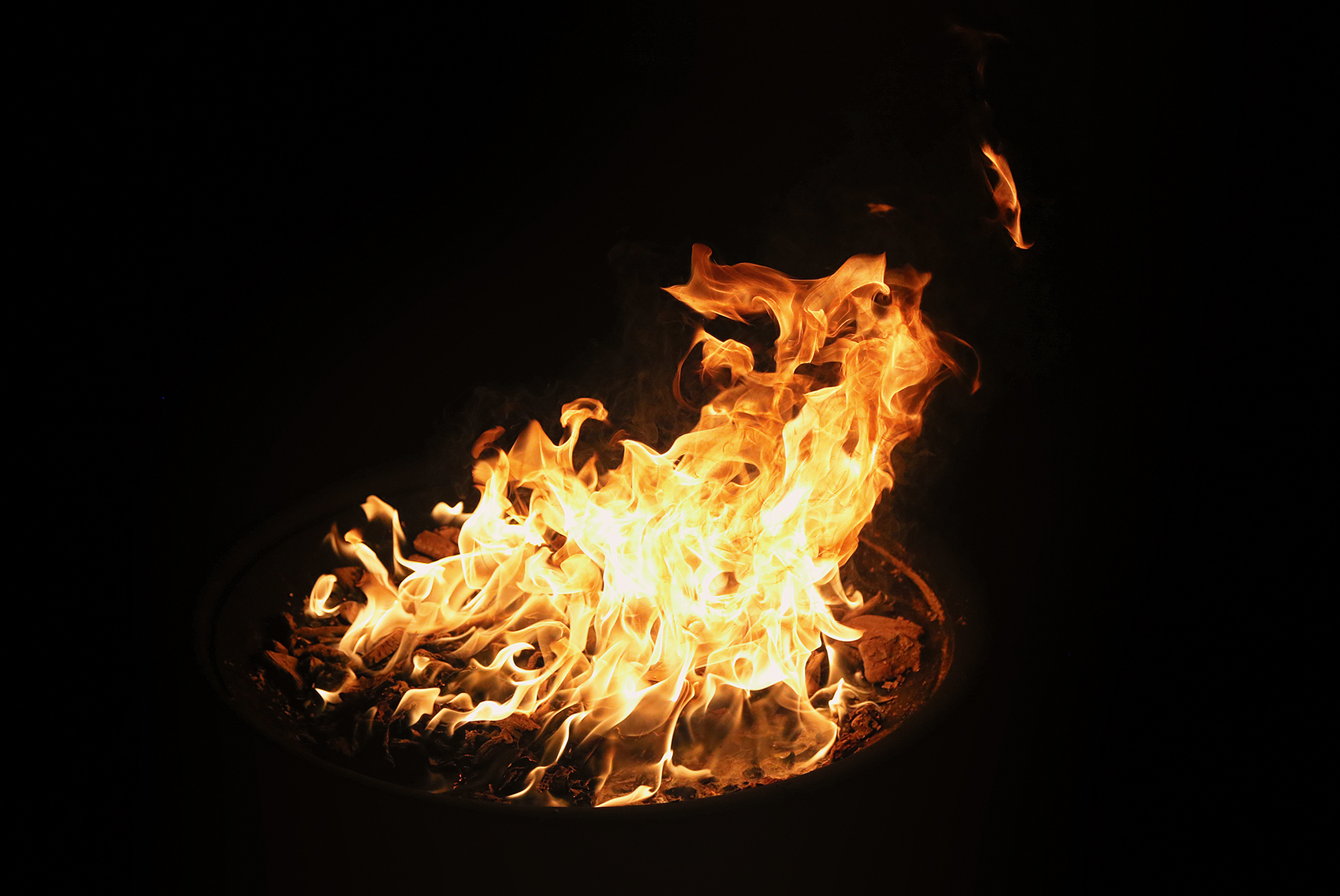 It eventually formed a vast pool of bubbling wax, into which I threw an old surplice which was moth eaten and filled with holes, which kind of formed a wick. So I as I had my modest weight workout in my little garage gym, and said some prayers, and pondered upon the prayer intentions and thought about the various things that one does at such times… I felt a great sense of peace about many things, despite so many things turning bizarre in the world, and in the Church.

Never let the peace of Jesus Christ be robbed from you. Many will try, many will be jealous and hate you for it. And many will try to take advantage of you. It’s right there in the beatitudes. 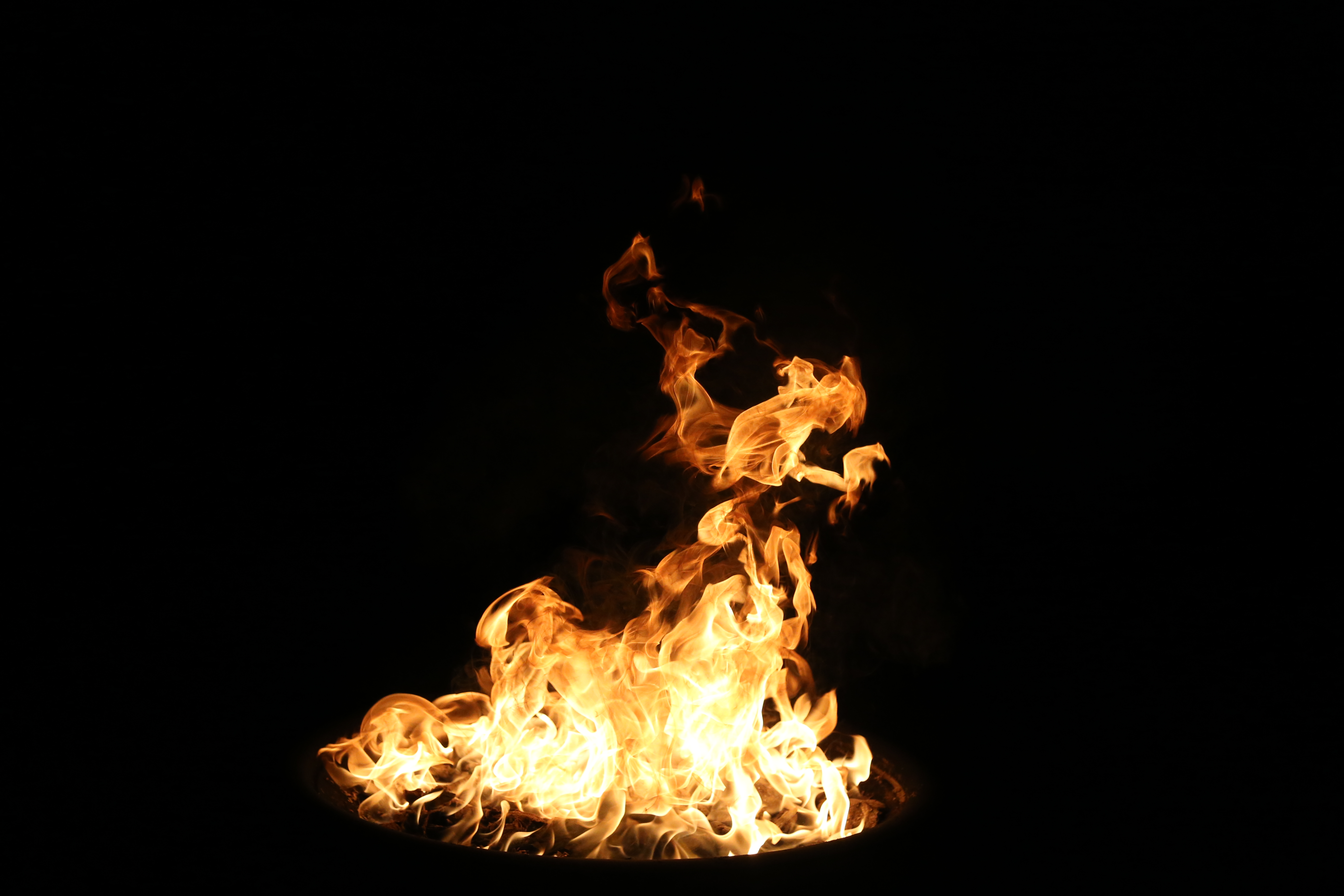 Holy fires. Holy prayers. Holy times. The world may be falling apart, but Jesus Christ is the same yesterday, today and tomorrow.

Now, I do have a fire to tend to. In the middle of the steaming heat of a night in Louisiana in July. And many prayers to pray, for many souls. And many thoughts upon which to ponder as there’s so much to do in the next several weeks and months.

But at least things are cleaning up and cleaning out. And for that, I’m thankful.