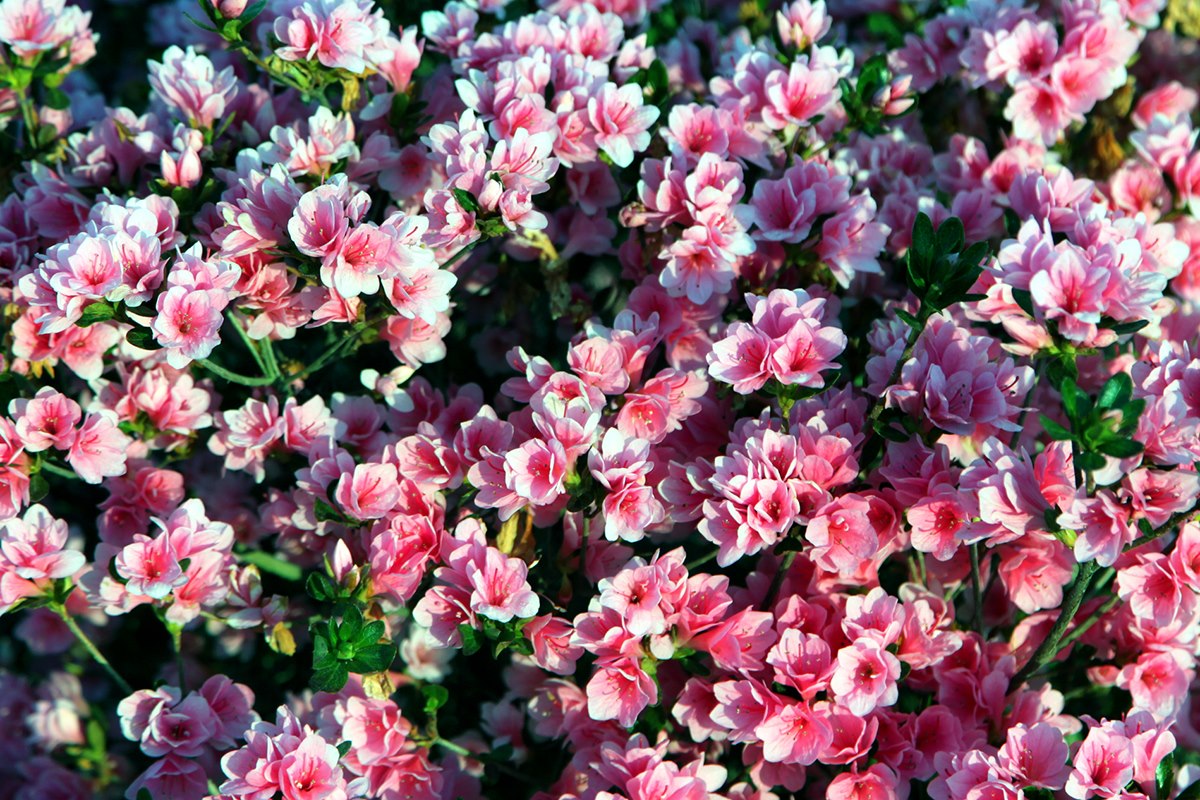 A brief schedule for the weekend.

If you drop off Palms, please clean the bottom with a sturdy pair of scissors so that the palms can be handled simply. The Palms will be blessed and left in the church for everyone to pick up.

Masses during Holy Week and Easter will be live-streamed. Both Fr Charles and I don’t agree with the entire concept of live-streaming private Masses, but we do understand the need to do so. Remember though, a Homily isn’t given at a private Mass. We can give reflections outside of the Mass.

No Word yet on when this will let up.

Yes, almost everyone is wishing they could come in for a private Mass. And almost everyone is wanting us to do more in every way shape or form. We’ve decided to focus more on prayer, YouTube over Facebook, and not worrying about harsh critics. It’s possible to never stop, to simply die of fatigue and exhaustion. Who does that help?

Could this possibly be any more horrible? It can only get better.

Why is this happening? It’s bad enough that things are terrible, but now we’re expected to be whizzes at live streaming, videoing, networking, teleconferencing, human resources, sanitation, public health, etc, out of the blue and on top of everything else we have to do, which isn’t unsubstantial.

Spiritually, it’s an amazing and incredible time. Everyone is trying to respond graciously.

Very educational. And I have to put together the bulletin tomorrow because they’re not printing them anymore. So I’d best call it a wrap.

I’m going to take a hot shower and steam open my sinuses. I want my voice back. 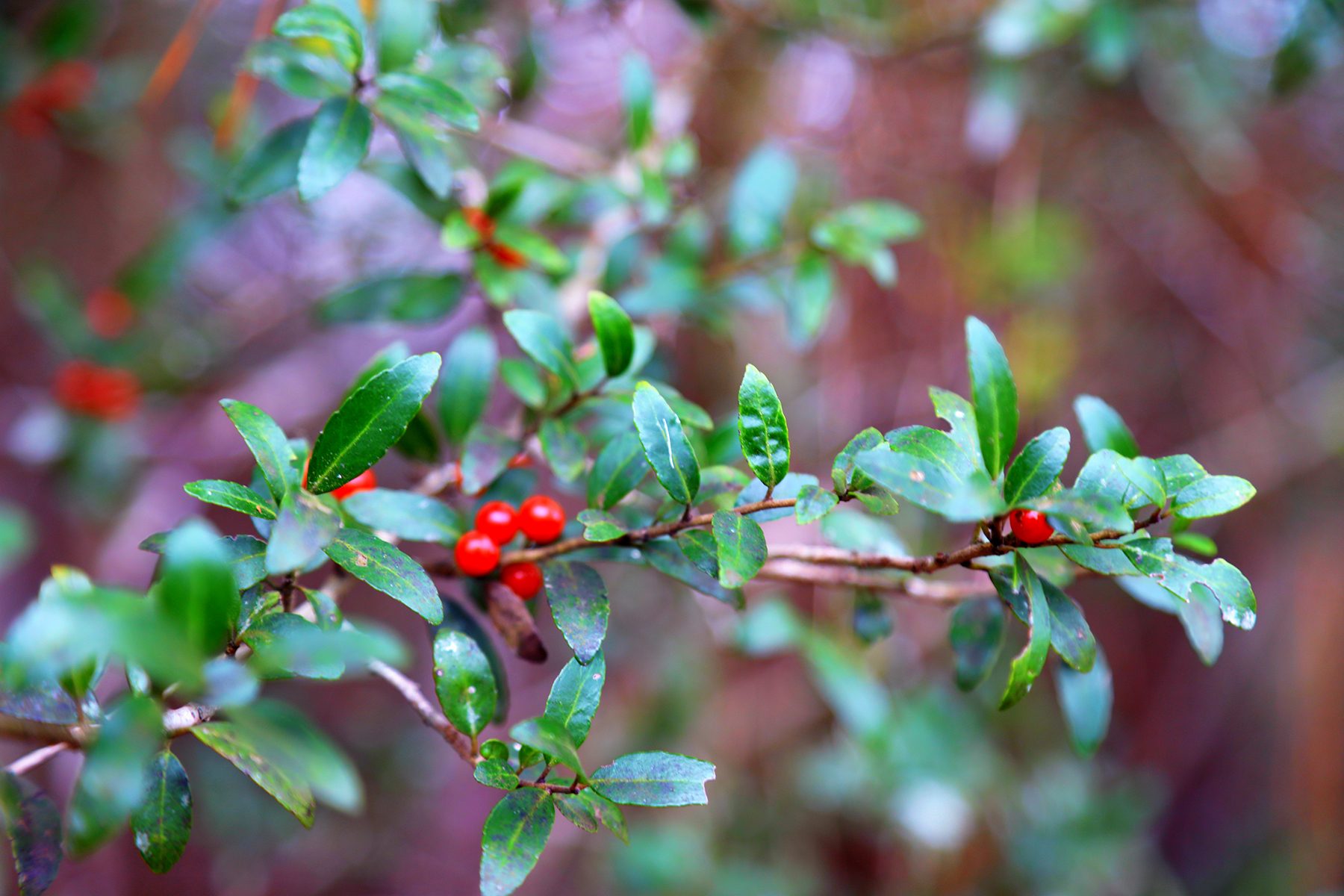 Walking around our Mission Church territory, I’ve noticed many things. One is the beautiful wild holly that grows along the property lines.

The other is the sheer neglect of the 5 acres we own behind our mission church. We ourselves appear to be using it to dump trash. We’re not doing that institutionally, but it’s happening. And while walking around the other day, someone was hunting on it. What poor stewards are we?

Anyway, it will come together. There’s no rush with things, just lists of things that can be addressed in the next few years. And so may ideas.

We want to be good neighbors, after all, good stewards, and a Faithful people. 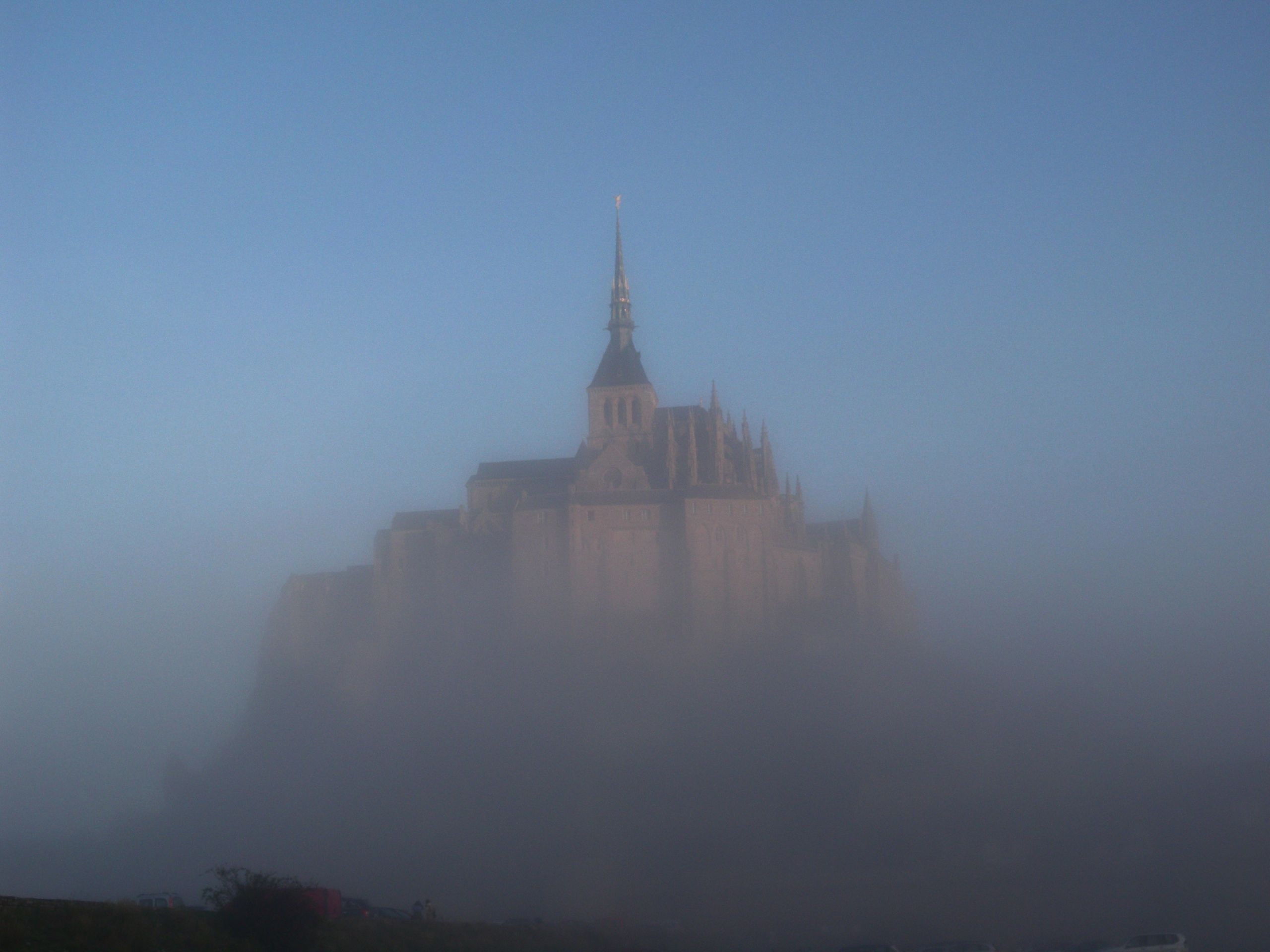 I’m often asked what I think of the current trials and tribulations of the Church. While everyone wants to blame everyone else for everything, and Priests are a lightning rod for controversy and polemic discussions, the fact is that in the grand scheme of things we know that the story of the Church ends well. And classically speaking, if a story ends well it’s a comedy.

So we can look at the Church as an unfortunate comedy of errors in our time.  This is why Dante Alighieri wrote “The Divine Comedy”, and not “The Divine Tragedy”. It fell to Henry Wadsworth Longfellow to write the latter, and his story – a trilogy – ends in the modern period of the 1800s in protestant New England. If we only look at the present, we’ll never see what the Lord has in store for us. We live in the present, with the hope of a glorious future.

The story of the church isn’t a tragedy, but personal histories can be. I’m bothered by the trials of the Church, but I’m more concerned with souls falling away from Jesus Christ and from the Faith. The trials of the Church are affecting people’s faith and their lives in very negative ways. If someone falls away and decides that they are Buddhist, new age, agnostic, or whatever – why should anyone be glad about that? If the Church promotes that in any way, why should a priest be glad about that?

Several years ago the nun who was president of a national assembly of women religious, said that they were moving beyond Jesus Christ. Many priests thought this was a wonderful statement in our enlightened times. But they also had a noted new age thought leader speak at the same assembly, who promoted moving beyond Jesus Christ into territories once abandoned by the enemy of our souls, who is far more subtle and deceptive than most realize. Such things are horrifying and should be to everyone who knows and loves Jesus Christ.

Jesus Christ is Lord, or He isn’t. Each person has to decide that for a fact, take up their cross and follow Him. Or they need to move on and see if the grass is truly greener on the other side. People fall away from the Church all the time. But when push comes to shove, they want Holy Communion on demand, they want a Catholic burial, they want the “Last Rites”, they want the spiritual help and consolations that ritual worship offers, they want a priest present, they want to know how to pray, they want Faith, they want a relationship with God and to know how God truly is. They want to earnestly search for the fruit of the divine work, so they may receive more abundantly of the healing effects of the Lord’s goodness.

Make up your minds to be one, holy, catholic and apostolic. It’s my own challenge as well. But let your yes be yes, and your no be no. It’s never really the time for waffling. 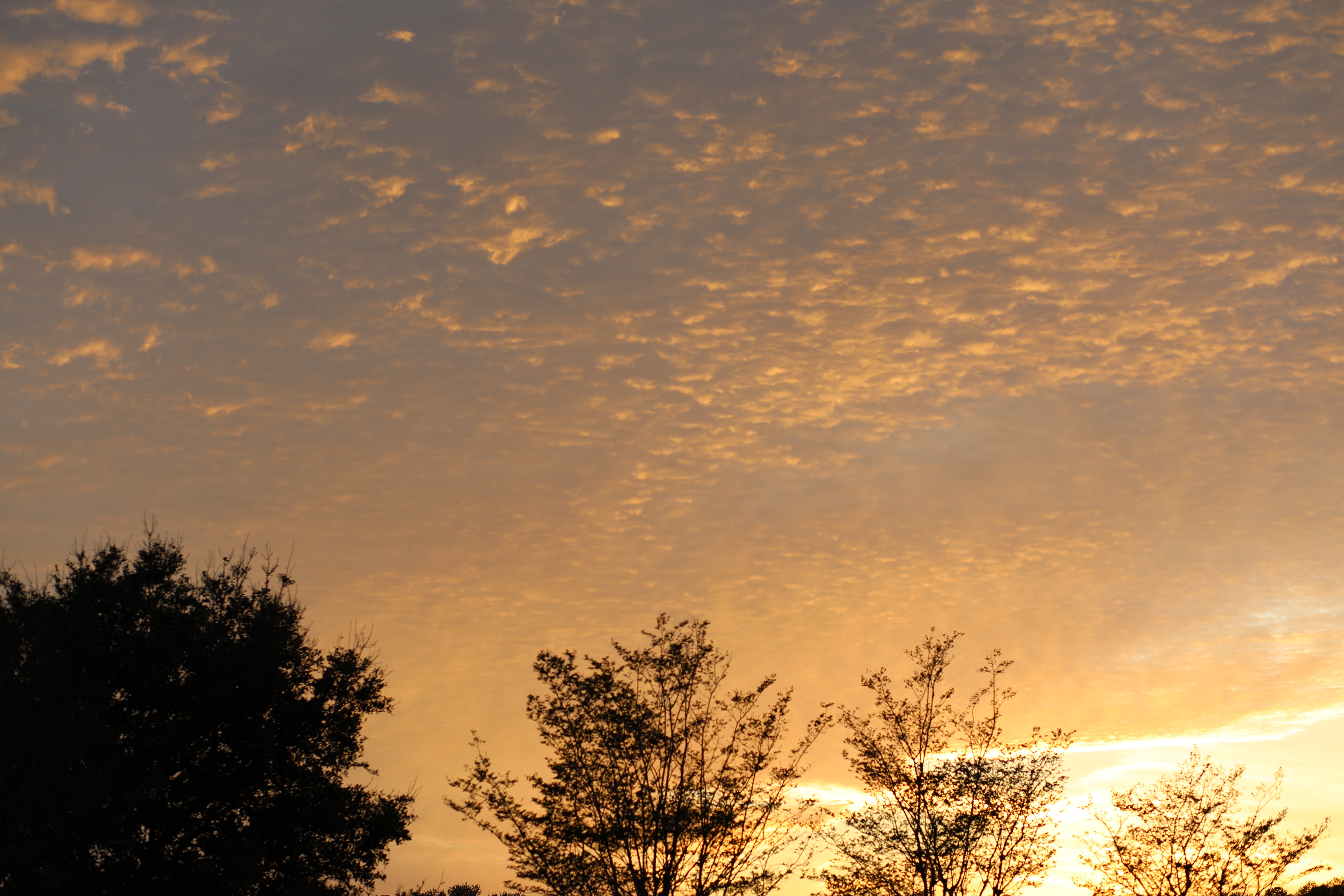 As anyone who’s ever been to this site can tell you, clearly things have changed.

I had been getting into a sort of groove, and getting things going when, all of a sudden, the website disappeared again.

To be fair I did change hosting servers twice in the process. The first time I had to re-do a lot of things and set course in a new direction, which was taking shape and getting there. But the second time, everything disappeared (again) and when it re-appeared, the wonder workers at Kinsta had put my entire blogging history online together in one single spot.

And in the meantime, everything I had blogged about while taking a new direction disappeared. It’s still there somewhere, and I’ll find it. But I have a lot to do in the meantime aside from blogging, and that’s what’s taking precedence.

To catch anyone up:

-My Niece died in 2017 – Cassie was my only niece, and I’m obviously single, and she was a lot like a daughter.

-A lot of other issues had to be dealt with.

-The Rectory had a rat infestation and subsequent gutting and renovation ( It was truly horrible.)

-The Church here was starting a historic renovation, with everything that entails.

-As things were settling down our manager retired.

-We’ve had a lot going on in general.

I eventually realized I had to be well also and had to spend some time regrouping. So many beloved here are ill or have died. It’s a wonderful, brilliant, energetic, and poignant place. And then I was asked to chair a committee for the Archdiocese. Realistically, nothing is going to stop so I can keep a weblog.

But with that said. God is great, and hope springs eternal. The world needs hope above all, and I do believe that we have much in which to place our hope.

As for this site, I guess we’ll see. So much is going on, isn’t it?